Declassified documents reveal Project Horizon: The Lunar Outpost of the... 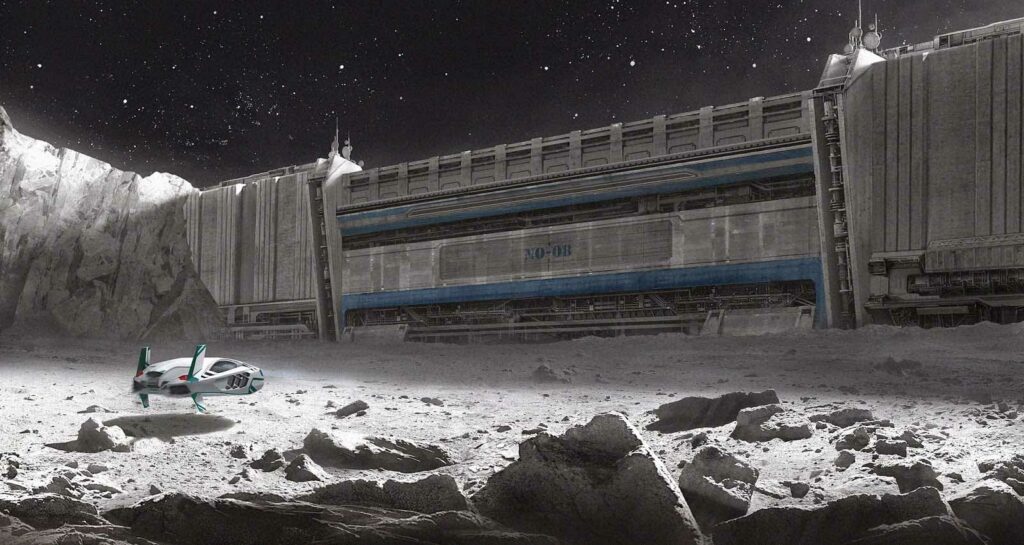 “The establishment of a manned base of operations on the moon has tremendous military and scientific potential. Because invaluable scientific, military, and political prestige will come to the nation that first establishes a lunar base, it is imperative that the United States be first.“ (Source)

It isn’t a secret that Earth’s moon has been considered as a critical strategic celestial body. Looking back at history, we will find that numerous countries had planned ‘scientific’ outposts on its surface. However, there are certain documents that have only recently revealed militarization projects of the moon. There is a requirement for a manned military outpost on the moon. The lunar outpost is required to develop and protect potential United States interests on the moon; to develop techniques in moon-based surveillance of the earth and space, in communications relay, and in operations on the surface of the moon; to serve as a base for exploration of the moon, for further exploration into space and for military operations on the moon if required; and to support scientific investigations on the moon. (Source)

On June 9, 1959, the United States Government decided that the construction of a lunar outpost is of great importance to the country. Project Horizon: The establishment of a Lunar Outpost was created in response to growing interest of other nations, like the Soviet Union in the militarization and exploration of the moon. However, its primary goal was to protect potential United States interests on the lunar surface.

During 1959, the Space Race was adopting a whole new level. Two years after the initial proposal of Project Horizon, the first Apollo mission would launch, on October 27, 1961, creating a new chapter in the history of mankind. However, countries around the globe –primarly the US and the Soviet Union—werent only planning traveling to the moon and placing astronauts into orbit around the planet, their plans were way ahead of time, and they had numerous projects already lined up that would have kickstarted the militarization of our solar system.

The rapid advances in propulsion, electronics and space medicine and other astronautical sciences in the 1950’s would have allowed the successful construction of a military outpost on the moon.

The outpost was planned to be of sufficient size in order to contain sufficient equipment that would later be used in the militarization and exploration of the moon. The military outpost was designed in order to allow the survival and moderate, constructive activity of ONE person, and 10-20 on a sustained basis.

During planning, researchers considered that the outpost needed to be designed for expansion facilities, supply and operation of personnel in order to maintain the maximum extension of sustained occupancy. The futuristic project of 1959 was planned to be self-sufficient for as long as possible without any additional support from Earth.

However, not only was Project Horizon the first step of lunar militarization, the base was designed so it could sever as a permanent manned installation on the moon, which eventually would allow the investigation of scientific, commercial and military potential on the lunar surface.

The lunar outpost was intended to serve as an observation post which would facilitate –in the near future—travel between Earth, the moon and eventual exploration of our solar system and outer space.

Purpose of the Lunar Outpost (Source)

The establishment of a manned US outpost on the moon will:

Project Horizon included a ‘sophisticated’ defense system that would be incorporated into the lunar outpost. The base would be defended against Soviet overland attack by man-fired weapons:

Take in count that all of this was possible in 1959. Over half a century later, with the numerous technological advancements, just imagine what we are capable of.