NASA is already prepared to announce Alien life: Protocols are... 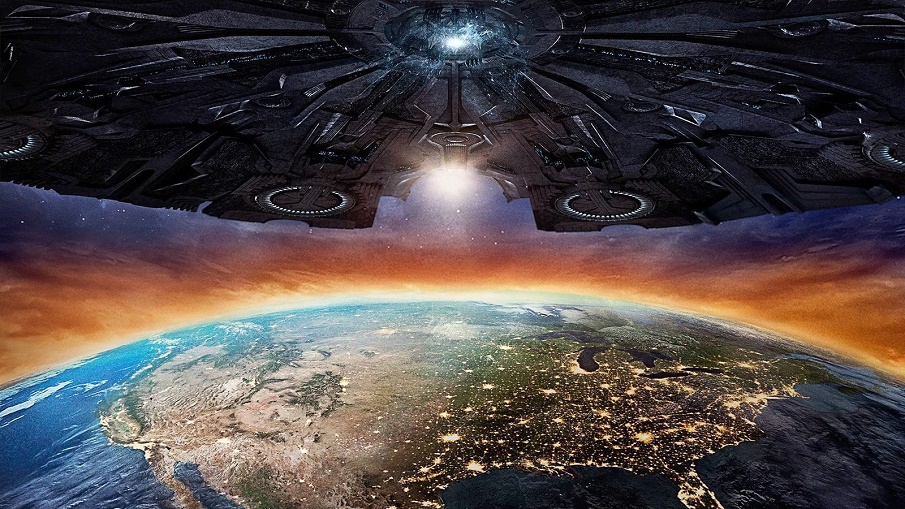 Just imagine if SETI telescopes actually pick up a signal from a distant star system. What would happen then? Could we understand it? Should we respond to it? If so, what should we say, and how? Should we just go ahead and call them without waiting for them to call first? A book by NASA, considered as a protocol for alien contact, titled: Archeology, Anthropology, and Interstellar Communication tackles the issue like never before.

The recent discovery of a solar system that has seven Earth-sized exoplanets located at a distance of 40 light-years from has prompted NASA to come up with a protocol that is to be followed in order to announce to the world the existence of Alien life.

The seven Earth-like planets—with high chances of life having developed there already—are located in the Aquarius constellation and are part of a faint, cold red dwarf the size of Jupiter, known as TRAPPIST-1.

Interestingly, the alien worlds at Trappist-1 are much closer to their star than Earth, so they have the necessary conditions to contain water in a liquid state on their surface. Furthermore, their extremely close distance allows for the transfer of organic material from one planet to another, which raises hopes of alien life existing on more than one planet.

According to Mario Perez, a member of the astrophysics division of the US Space Agency, even though NASA is still years away from making the announcement of extraterrestrial life, it was very important to have a protocol that transmits peace and tranquility to mankind, before such a historic event happens.

The ‘alien protocol’ was inspired by several sources.

One of the more important were the historical precedents about encounters between completely different civilizations on Earth, as it happened during the conquest of America when Europeans set foot on the ‘new continent’.

Part of the protocol can be found in a book titled ‘Archeology, Anthropology and Interstellar Communication’, a ‘manuscript’ created by NASA as a guide, or manual, intended to prepare humans for contact with possible forms of extraterrestrial life.

As noted in the book, “perhaps the best model for encountering extraterrestrials, Douglas Raybeck suggests, comes from the Māori, whose resistance to British incursions gained them the respect of their enemies while helping them to retain their pride after succumbing to a more sophisticated organization and weaponry.”

Furthermore, “…although each terrestrial culture may have a natural approach to encountering aliens, some responses may be more effective than others. Given the probable technological superiority of any extraterrestrial civilizations we are likely to contact, we would be wise to consider all of our options.”

According to experts, it is no longer a question of whether there is life on other planets, but when we will find it.

“…many astronomers have seen the development of intelligent life as an inevitable occurrence given proper environmental conditions on a planet; and even though such beings would not be identical to humans, we should expect to find significant parallels.”