A look at the black knight UFO / satellite, all images have been checked and are genuine non edited NASA originals.
The UFO was broadcasting signals and was being monitored not only by the USA and Soviet Union, but also by other countries such as Sweden and a host of Ham Radio enthusiasts. 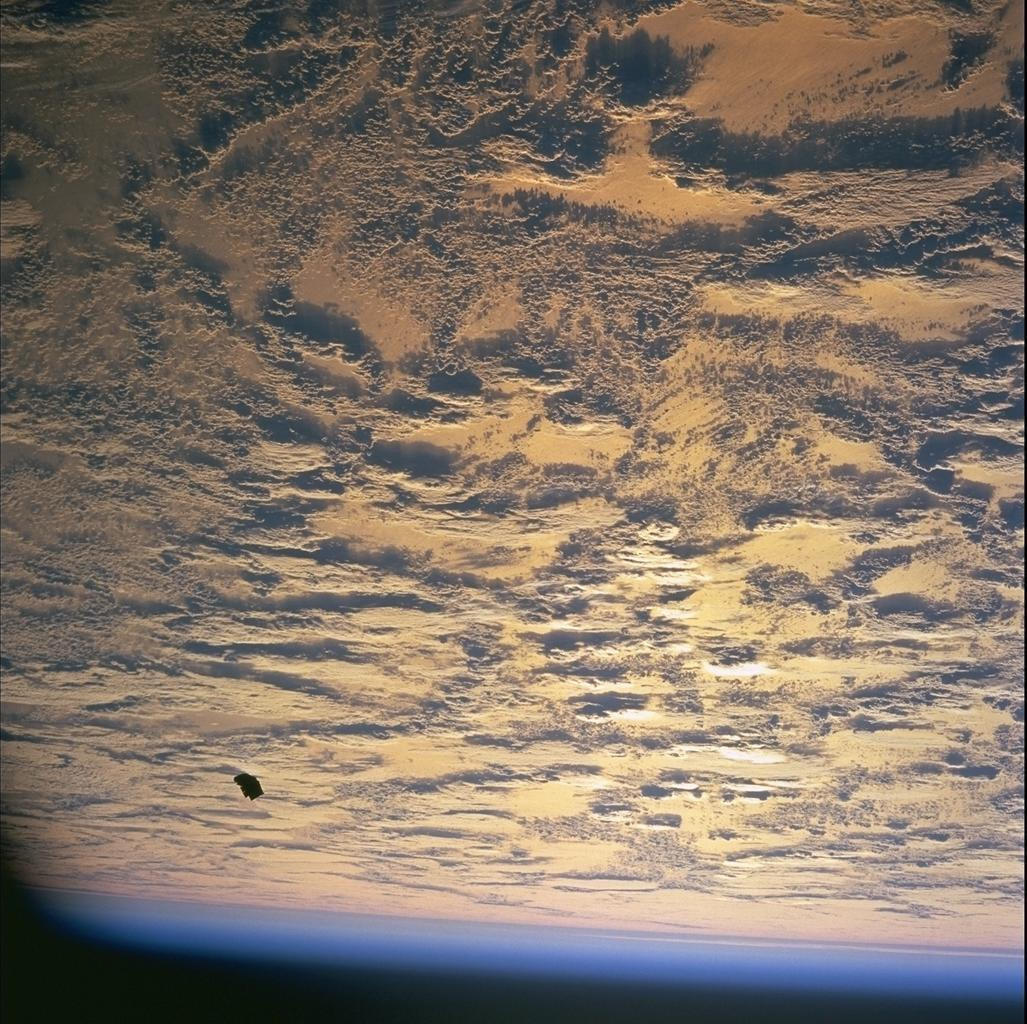 One such Ham Radio operator decoded a series of signals received from the UFO Satellite and declared it to be a star-chart centered on the Epsilon Bootes Star System – But as it would have appeared from the Earth 13,000 years ago!

The UFO Satellite was actually photographed on September 3rd 1960, seven months after it first appeared on radar, by a tracking camera at the Grumman’s Aircraft Factory on Long Island.

It could sometimes be seen from the ground as a red glowing object moving in an east-west orbit at a time when most satellites moved West-east.A committee was convened to examine the UFO Satellite phenomenon, but this just quietly slipped away from the public view.

During his final orbit, Cooper reported a UFO – he could see a glowing green object ahead of him in space which appeared to be closing in on his capsule. Cooper was reporting to the Muchea tracking station in Australia, who were able to detect the UFO on radar and confirmed that it was travelling in an East-West orbit.

The American News giant NBC got hold of the story, but were forbidden to ask Cooper about the UFO on his landing.

As pressure built up from questioners as to what actually happened up there, an “Official” explanation was issued – Astronaut Gordon Cooper, they said had hallucinated due to high levels of carbon dioxide in the space capsule.