Here Are 5 Of The Most Terrifying Ancient Egyptian Deities 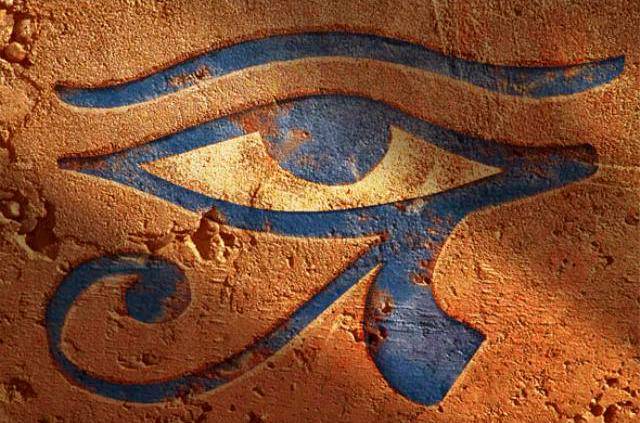 In this article, we bring you 5 terrifying ancient Egyptian deities from which you probably did not hear of before.

As we all know Egyptian mythology and history are truly incredible. Numerous deities rule over the stories of ancient Egypt, glorious battles and tales making the land of the Pharaoh even more interesting. There are some deities that are not as famous as the most talked-about like Osiris, Isis, Ptah, and so on. These lesser-known deities can be cruel and terrifying. Here in this article, we bring you a list of the most chilling ancient Egyptian deities who will make Egypt even more interesting. 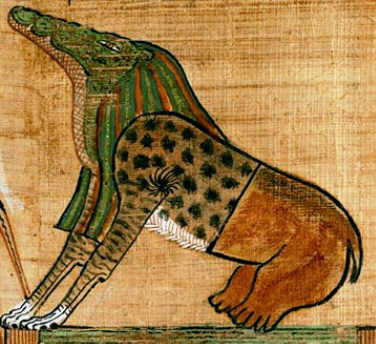 Mafdet: This goddess has several depictions in ancient Egyptian art which range as being shown as a feline, a woman with a feline head, or a feline with the head of a woman. Mafdet represented justice and executions. This goddess is often portrayed as the cat climbing on an executioner, She was called upon in the executions of the enemies of the pharaoh. Mafdet was also very closely related to the protection of the Pharaoh’s chambers and other sacred places in ancient Egypt. Mafdet was mentioned as the goddess who protected the Sun God Ra of poisonous snakes. In later periods, the cult of Mafdet was replaced by the cult of Bast, another feline goddess; a lioness warrior who protected the Pharaoh.

Ammit: “The Devourer of the Dead” was a female demon in ancient Egypt; Ammit was characterized as having the body that was part lion, hippopotamus, and crocodile— which are representative of the three largest “man-eating” animals known to ancient Egyptians. If a heart of a deceased was heavier than the feather of the goddess Maat; a symbol of justice and truth; then, it was considered impure and Ammit ate it, turning the deceased into a wandering spirit. Among other titles, She was referred to as “Devourer of the Dead”, “Eater of Hearts”, and “Great of Death”. This goddess was not worshiped in ancient Egypt, on the contrary, she embodied all that the Egyptians feared. Ammit was linked to the goddess Tawaret having similar physical characteristics to Ammit.

Shezmu: This deity was considered the god of execution, blood, and wine, yup I said wine. He was considered a demon in ancient Egypt, but this does not make him evil in nature; Deities who had been called demons were often helpful. The reason why Shezmu was considered a demon because he was a lesser deity in ancient Egyptian religion with a complex relation to the underworld. Shemzu was the one who would punish those who did wrong, doing so in a very cruel way: Shemzu would punish wrongdoers by putting their heads in winepresses to remove the blood.

Babi: Usually translated as Bull of the baboons. Babi was invoked to ask for fertility and a good sex life. This underworld deity was considered the god of virility of the dead. In ancient Egyptian depictions, Babi was usually portrayed with an erection. Apart from being closely related to sex, Babi was considered dangerous and cruel as He was used to eating the entrails of people. So those who invoked him asking for a healthy sex life would need to be very careful not to finish as his meal. Babi was the deity people would pray to ask for a healthy sex life in the afterlife.

Menhit: Cat-goddess, considered to be a deity of war, prone to aggression and murder. According to Egyptologists,  Her name is representative of a warrior status, which would mead (she who) massacres. Throughout ancient Egypt, she was linked with the goddess Wadjet and Neith. This warrior goddess was closely identified with Sekhmet. She was believed to advance ahead of the Egyptian armies in their battles, cutting down and massacring heir enemies with fiery arrows. She was considered as one of the more brutal deities of ancient Egypt.