A Russian scientist injected himself with a 3.5 million year... 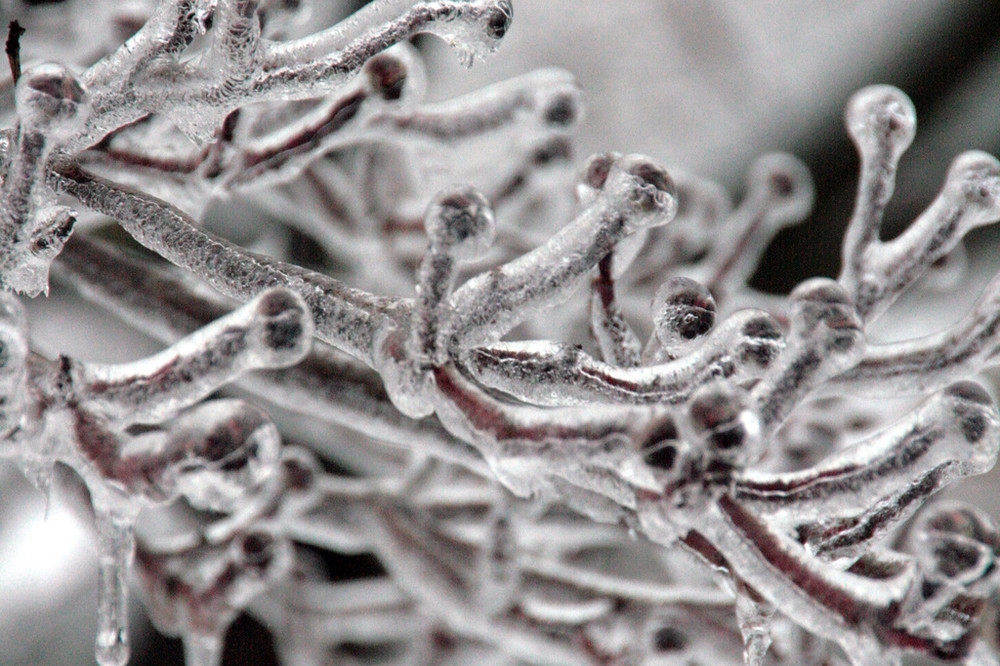 Controversial ‘Mad Scientists’ Anatoli Brouchkov has injected himself with a 3.5 million-year-old bacteria said to be the key to ‘eternal life’. Broushkov found the revolutionary cells in the Siberian permafrost and says that ever since he injected himself with the bacteria, he feels stronger and healthier than ever.

The cells discovered in the Siberian permafrost have an incredible level of vitality and high resistance to environmental factors. Tests on animals showed that these cells substantially increased physical activity and strengthened the immune system.

Prof Anatoli Broushkov is the head of the Geocryology Department at Moscow State University and according to Russian media, he has not gotten sick in two years, ever since he started experimenting on himself.

The 3.5 million-year-old Bacillus F is believed to be a key component in improving the longevity of humans. Researchers from Russia have managed to unlock the DNA of the bacteria and have been testing it on Mice and human cells. Broushkov however, decided to test it out on himself, the results? A healthy and strong body resisting time better than ever.

What makes this bacteria so special? Well Bacillus F as it has been dubbed by scientists has managed to survive for millions of years in Siberia, one of the most extreme places on Earth.

‘I started to work longer, I’ve never had a flu for the last two years,’ he told The Siberian Times

‘After successful experiments on mice and fruit flies, I thought it would be interesting to try the inactivated bacterial culture.’

Prof Broushkov believes that there are trace amounts of the bacteria in the water supplies of the region.

‘The permafrost is thawing, and I guess these bacteria get into the environment, into the water, so the local population, the Yakut people, in fact, for a long time are getting these cells with water, and even seem to live longer than some other nations. So there was no danger for me.’

At first, it was difficult to understand what the bacteria was doing with inside the body said Broushkov.

‘The same is true here: we cannot understand the mechanism, but we see the impact.’

‘Perhaps there were some side-effects, but there should be some special medical equipment to spot them.’

‘Of course, such experiments need to be conducted in the clinic, with the special equipment and statistics.’

‘Then we could say clearly about all the effects.’

‘If we can find how the bacteria stay alive we probably would be able to find a tool to extend our own lives,’ he told RT in an interview.

The 3.5 million-year-old bacteria could not only be the key to human longevity but it can be a key factor to fertility say, scientists. Once injected into mice, Bacillus F allowed older female mice to reproduce after they stopped being able to. The bacteria has the ability to heal plants as well.

Dr. Viktor Chernyavsky, an epidemiologist from Yakutsk described the discovery as a ‘scientific sensation’ and as an ‘elixir of life,’ saying ‘The bacteria gives out biologically active substances throughout its life, which activates the immune status of experimental animals.’