Archaeologists in India find evidence of a previously unknown civilization

A Russian-Indian expedition discovered two ancient ritual complexes with unique stone figures in an upper Himalayan province, said the deputy director of the Institute of Archeology and Ethnography (IAE) of the Russian Academy of Sciences, Viacheslav Molodin.

A group of Russian scientists has just discovered two ritual complexes belonging to a previously unknown civilization in the Himalayan peaks.

The findings date back to the Middle Ages say, researchers.

“Two ritual complexes have been discovered, located in a distant and elevated place in the mountains which are anything but easy to reach. About 200 horsemen statues have been found in the sanctuary, and their peculiarity is that sometimes on a horse are seated not only one rider, but two, three or four, “says Viacheslav Molodin, deputy director of the Institute of Archeology and Ethnography of the Russian Academy of Sciences.

All the sculptures are made in the same style and are richly decorated, although each one is unique.  The discovery is unlike anything ever seen researchers note. 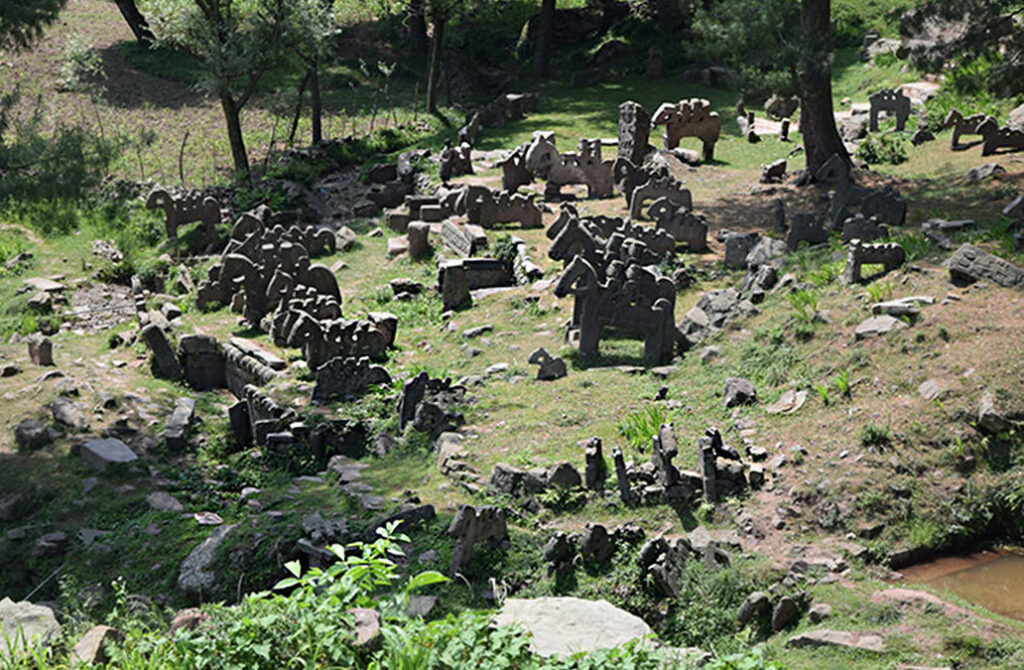 Near the sanctuaries, archaeologists have also discovered several water sources and other stone structures, which, as researchers believe, are related to religious complexes.

The discovery has been cataloged as sensational as we could be looking at a long-lost civilization that developed in the Himalayas.

It is unclear what civilization is behind this legacy, says Molodin because nothing like it has been seen in the history of the Indian arts. “It would be a population that suddenly appeared in the Himalayas, settled in remote areas and left this trace behind,” suggests the researcher. 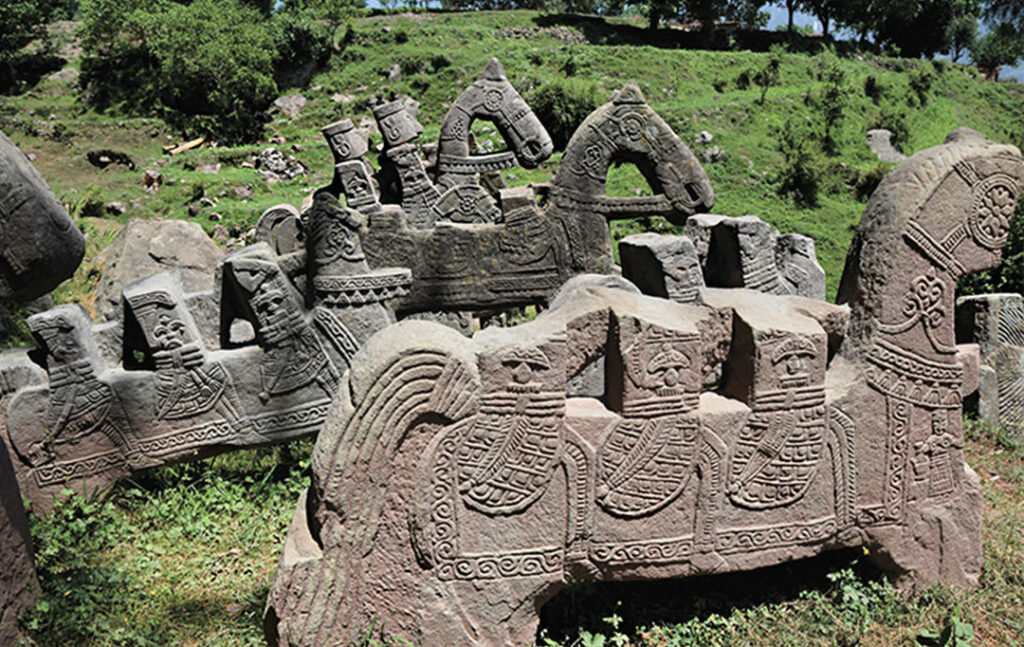 According to Molodin, the findings are surprising and fantastic. “It would seem that we already know everything about India, but it is actually the first time the scientific community has heard of it. There is nothing published. The finding shows that we do not know everything about the planet “, concludes the scholar in statements published by RIA Novosti.

the expedition, led by Russian scholar Natalia Polosmak, has been in India for three years. During the last expedition, they carried out studies on the border between India and Pakistan under difficult conditions. Their research is financed by the IEA with subsidies received from the Russian Science Fund and the Henkel Foundation of Germany.