Astronauts traveling to Mars will be exposed to chronic dementia 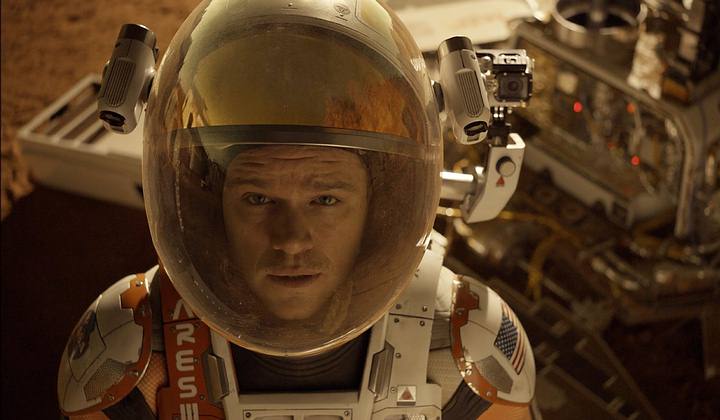 Exposure to high-energy charged particles, such as cosmic rays that will ‘bombard’ astronauts on flights to Mars, could cause brain damage resulting in chronic dementia a new study revealed.

In order to come to this conclusion, scientists at the University of California exposed ‘mice’ to doses of high-energy charged particles which resulted in the development of cognitive impairments and dementia.

According to Dr. Charles Limoli: “This is not positive news for astronauts deployed on a two-to-three-year round trip to Mars.

“The space environment poses unique hazards to astronauts. Exposure to these particles can lead to a range of potential central nervous system complications that can occur during and persist long after actual space travel – such as various performance decrements, memory deficits, anxiety, depression and impaired decision-making.”

“Many of these adverse consequences to cognition may continue and progress throughout life.”

In the newly performed study mice were subjected to charged particle irradiation (fully ionized titanium and oxygen) at the Space Radiation Laboratory at NASA’s Brookhaven National Laboratory in New York. Afterward, the results were sent to Dr. Limoli’s lab at ICU. 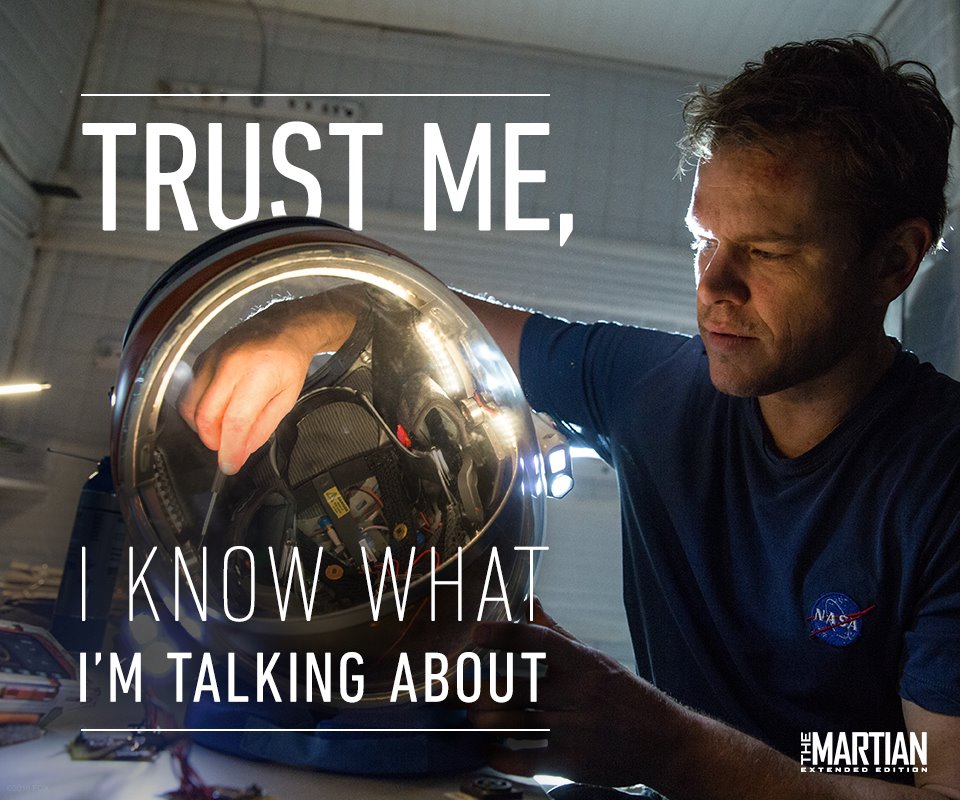 Visual analysis revealed that the neural network of the brain was affected by the reduction of dendrites and spines in these neurons, which interrupts the transmission of signals between brain cells.

These deficiencies were parallel to poor performance in behavioral tasks designed to test learning and memory.

In addition, researchers learned that this radiation affected the “fear extinction,” an active process in which the brain suppresses unpleasant and stressful associations, like when someone who almost drowned learns to enjoy water again.

“Deficits in fear extinction could make you prone to anxiety which could become problematic over the course of a three-year trip to and from Mars.”

It is noteworthy to mention that astronauts aboard the International Space Station are not exposed to such dangerous due to the fact that they are still within Earth’s protective magnetosphere.

In order to make a trip to Mars as safe as possible, NASA and other space companies will need to develop spacecraft with increased shielding.

However, Professor Limoli warned that even with increased shielding energetic charged particles will traverse the ship nonetheless ‘and there is really no escaping them.’