Chinese satellite snaps new videos and images of Earth and...

The new footage is courtesy of the Chinese satellite Longjiang-2, which entered lunar orbit in June 2018, and is slowly starting to send information back to Earth, as part of the mission that recently brought China to the far side of the moon for the first time in history. 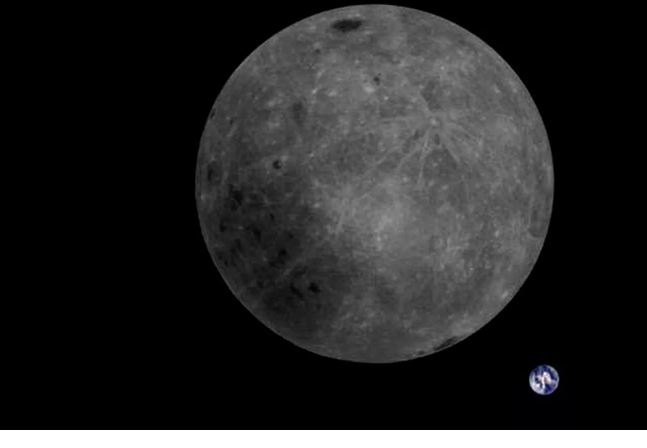 The Longjiang-2 was launched into space along with China’s Queqiao satellite, a communications probe that’s been playing a crucial role for the country’s recent Chang’e-4 lunar lander.

At the beginning of the year, the Chang’e-4 lander successfully touched down on the far side of the Moon — the side that’s always facing away from Earth.

Queqiao is located in a stable orbit ‘behind’ the moon, where it relays radio signals from Longjiang-2 and the Chang’e-4 lander to Earth.

Without the two satellites, Longjiang-2 and Queqiao, the mission to the far side of the moon would have never been possible.

A third satellite, the Longjiang-1 was supposed to orbit the moon in addition to Longjiang-2 and Queqiao, but China ultimately lost contact with Longjiang-1 as it was traveling to the moon. Luckily for the Chinese, Longjiang-2, and Queqiao have proven to be a success, and they’ve now taken some pretty neat images of Earth’s satellite and the planet.

The Longjiang-2 Satellite was silent as the Chang’e 4 mission was landing on the far side of the moon, and this was to make sure the probe wouldn’t interfere with communications between mission scientists on Earth and the lander.

But now that all systems are a go, and both the lander and lunar rover are exploring the far side of the moon, Longjiang-2 is active again. 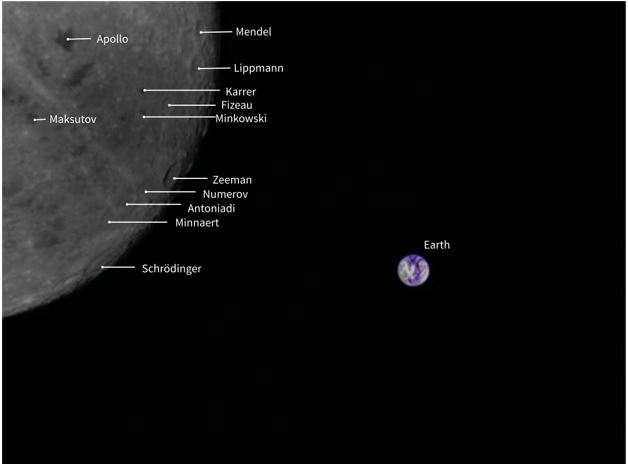 And the probe has gotten down to business, taking a time-lapse of the Earth and Moon on February 3rd.

In fact, the satellite snapped several images and time-lapses.

The first photograph of the sequences shows us the moon’s far side in all its splendor with the company of our beloved blue marble.

The first photo snapped by the satellite was downloaded by the Dwingeloo Radio Observatory in the Netherlands.

This photo of Earth and the Lunar farside, maybe our best ever, was taken yesterday by the Chinese Lunar satellite DSLWP-B (Longjiang-2). The Dwingeloo telescope downloaded the photo from the satellite this morning. More info at https://t.co/sKt7w9mol9 pic.twitter.com/IsnyvqekTz

Interestingly, this is the first time that the Longjiang-2 satellite has captured the entire Moon and Earth in one shot.

Now that it’s taking images and videos again, we can expect to see more stunning material in the near future.

It is expected that Longjiang-2 will maintain its operations until August of 2019, an estimated date when mission specialists plan to crash the microsatellite in a controlled manner into the Moon after the satellite has exhausted all of its fuel.