Facts about the Bible that you probably did not know 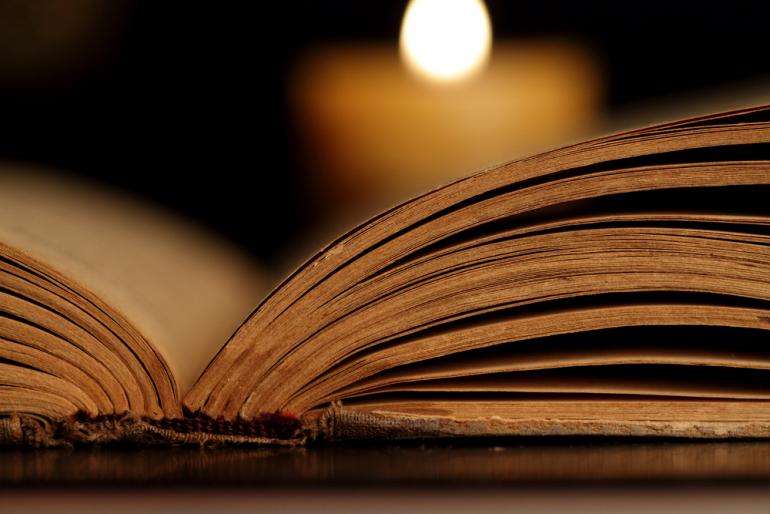 Is it true that Eve is not the first woman that god named? Or that the number 666 doesn’t represent the devil? As more is known about the sacred texts, the more striking these wonderful stories that emerge from its contents and history become.

Until the third century it was unknown which texts would actually come to form the Bible. It was the council in Nice in 325 AD who managed to distinguish true from false texts, through “the miracle choice” and determine what should be integrated.

Throughout history, four versions have been maintained to justify the preference for the four canonical books. One version says that the Bishops prayed for a long time until the four texts that were “chosen” flew and landed on the altar on their own.

Another holds that the Gospels were placed on an altar and the apocryphal texts fell on their own while the third story speaks that God was asked to bring down the scriptures which contained false words. Only four were elected. Another version states that  the Holy Spirit entered the Nice enclosure taking shape as a dove, whispering to each of the Bishops which were the authentic Gospels.

The copy of the old Bible is a treasure trove for any museum or collector. There are some versions, such as the Johannes Gutenberg which was printed in 1460, whose price is incalculable. It is estimated that Gutenberg whas the first one who managed to print, illustrate and bind 180 Bibles of 1,282 pages each, with two columns of 42 rows. At present there are only 60 copies of this edition. Germany has 15 of these Bibles, mostly stored in libraries of universities. One of these Bible was acquired by the Library of Congress in 1930. But only two copies are in excellent condition, one is in the National Library in Paris and the another in the British Library in London.

The division of the Old Testament verses was made by Jewish scholars of the Scriptures, called Masoretes. The Masoretes dedicated their lives to the recitation and copying the Scriptures. The Masoretes were the first that, between the ninth and tenth centuries, divided the text of the Old Testament verses. Influenced by the work of the Masoretes, the French printer Robert D’Etienne divided the New Testament verses in the year 1551. The first Bible that included the division of chapters and verses was called “Geneva Bible” published in Switzerland in 1560. The editors of the Geneva Bible, opted for chapters and verses for easy memorization, location and comparison of biblical passages.

Eva was not the first

The first name of a woman that God gave was Sara, Abraham’s first wife.  According to Genesis 17:15 “And God said unto Abraham, As for Sarai your wife, you shall not call her Sarai, but Sarah shall be her name.” God changed the names because Sarah means “princess among women”. Sara became an example of faith and a female model for the Hebrew people. Eva or “Eve” wasn’t a name that god gave, but Adam. Eve means “mother of all human beings.”

For centuries it was believed that the Apocalypse was linked to hell with the number 666, but it is actually 616.  In 2005 a team from the University of Bimmingham translated the oldest copy of the New Testament and found in the book of Revelations there had been a mistranslation. Neither the Hebrew nor Greek possessed an independent numeric system, this was related to the letters of their alphabets. Because of this reason, the number 666 would only be correct if the translation had been made from Hebrew into Greek, but the translation would have been done from Latin into Hebrew, and this the number would be 616.