Meditation has been practiced for centuries by our ancestors across the globe.

Meditation isn’t something that was ‘invented’ recently, but we have records that date back more than 2000 years, where we find references in the Vedic-Hindu religion.

The sages and the ascetics of that time already realized that the main problem with which the human being and society had to face had more to do with what went on the inside than what happened on the outside.

From the point of view of psychology and physiology, meditation can induce an altered state of consciousness. Such states have a neurophysiological correspondence that can be measured.

To this day, there are many types of meditation practiced in the Western culture.

Conscious breathing, and progressive muscle relaxation, have been found beneficial in cognitive terms such as relaxation.

With training in meditation, depressive rumination can be lowered, and greater peace of mind can be achieved.

Different techniques have proven to work better for different people.

However, many people are unaware of how much Meditation can in fact change the human brain. 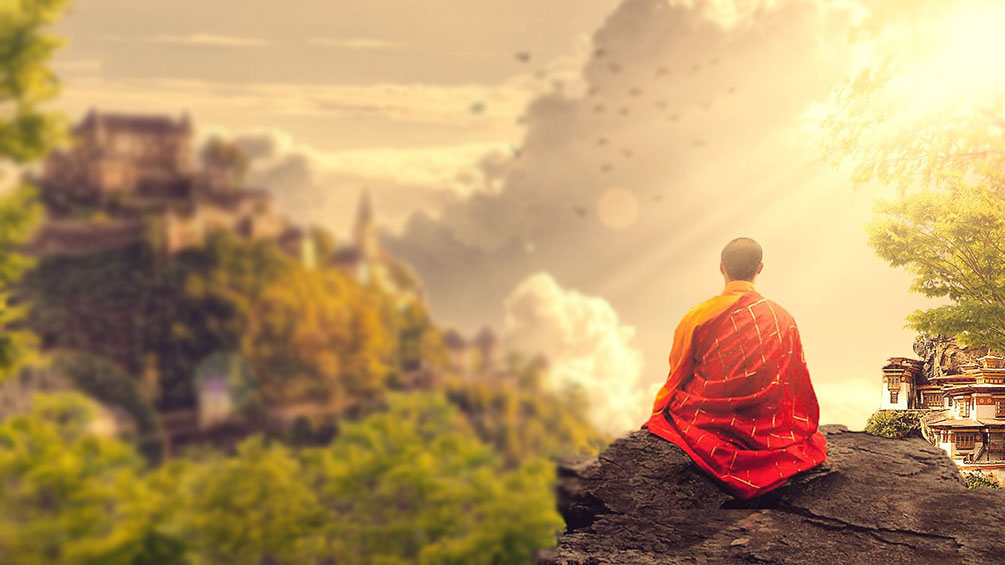 According to a Harvard-based study,  eight weeks of mindful meditation has measurably positive changes to the brain. “Participating in an eight-week mindfulness meditation program appears to make measurable changes in brain regions associated with memory, sense of self, empathy, and stress,” wrote experts on Harvard’s website.

Harvard’s study was the first to document meditation-produced changes in the brain’s grey matter over time.

Scientists that conducted the research was led by Harvard-affiliated researchers at Massachusetts General Hospital (MGH).

“Although the practice of meditation is associated with a sense of peacefulness and physical relaxation, practitioners have long claimed that meditation also provides cognitive and psychological benefits that persist throughout the day,” says senior study author Sara Lazar of the MGH Psychiatric Neuroimaging Research Program and a Harvard Medical School instructor in psychology.

“This study demonstrates that changes in brain structure may underlie some of these reported improvements and that people are not just feeling better because they are spending time relaxing.”

Researchers reported the following after studying a meditation group who spent around 27 minutes a day practicing mindful meditation:

Scientists noted an increased grey-matter density in the hippocampus, known to be important for learning and memory, and in structures associated with self-awareness, compassion, and introspection.

Participant-reported reductions in stress also were correlated with decreased grey-matter density in the amygdala, which is known to play a significant role in anxiety and stress.

Furthermore, although no change was seen in a self-awareness-associated structure called the insula, which had been identified in earlier studies, the authors suggest that longer-term meditation practice might be needed to produce changes in that area.

Britta Hölzel, first author of the paper and a research fellow at MGH and Giessen University in Germany stated:

“It is fascinating to see the brain’s plasticity and that, by practicing meditation, we can play an active role in changing the brain and can increase our well-being and quality of life. Other studies in different patient populations have shown that meditation can make significant improvements in a variety of symptoms, and we are now investigating the underlying mechanisms in the brain that facilitate this change.”