The hidden code and the prophecies of the Bible

According to an American Author, there is a secret code hidden deep within the Bible which can be deciphered and predicts the future of mankind. 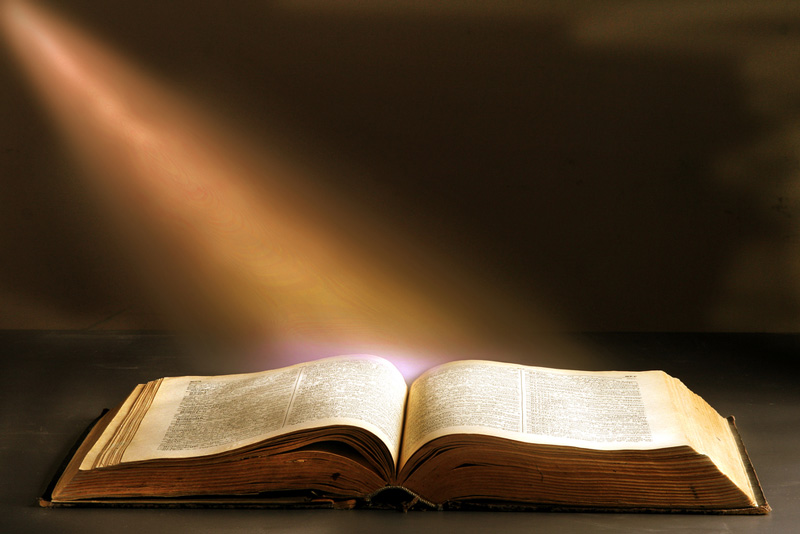 In 1997, a book called „The bible Code“ was published by American author Michael Drosnin proposing that the bible has numerous unknown secrets and prophecies hidden within it. Drosnin developed a hypothesis suggesting that inside the original texts of the Bible, there are numerous encrypted prophecies with a secret code, all of which are waiting to be deciphered.

These prophecies, however, are only readable with the help of a code that applies to writing in ancient Hebrew.

During a trip to Israel in 1992, Drosnin came across the code when he met  mathematician Eliyahu Rips, who was then investigating different algorithms that allowed encrypted texts to be deciphered.

In his Book ‘the Bible Code’, Drosnin asserts that the Bible’s code predicts the future and that events on Earth can be affected by our actions. The author also argues that many famous assassinations –both from the future and past—were in fact foretold in the Bible, and its code can be deciphered with the help of a Computer Software. After publishing the Bible Code, Drosnin published another book in 2002 called The Bible Code II:The Countdown and The Bible Code III: Saving the World (October 2010).

In numerous interviews, the writer said that his first reaction to the alleged code in the bible was very skeptical; but after finding, thanks to the code references of the assassination of Israeli Prime Minister Yitzhak Rabin, which eventually happened in 1994 despite warnings that Drosnin made, he became convinced of the extraordinary importance of information hidden in the Bible.

While the feedback received by critics was different, many argue that Drosnin was onto something when he stated that the Bible does, in fact, have a secret code hidden inside of it, however, this code does not predict the future in any way. Mainstream scholars have also suggested that Drosnin mistranslated many words from Hebrew.

Mathematicians who remain skeptical suggest that Drosnin’s technique can be applied to find ‘codes’ in nearly every single text, where you would eventually find some sort of ‘hidden code’.

On the other hand, believers who follow the theory proposed by Drosnin ensure that there are still countless possible combinations to try and that the results of these investigations could reveal great secrets to humanity.

Until the third century, it was unknown which texts would actually come to form the Bible. It was the council of Nice in 325 AD who managed to distinguish true from false texts, through “the miracle choice” and determine what should be integrated.

Throughout history, four versions have been maintained to justify the preference for the four canonical books. One version says that the Bishops prayed for a long time until the four texts that were “chosen” flew and landed on the altar on their own.

Another holds that the Gospels were placed on an altar and the apocryphal texts fell on their own while the third story speaks that God was asked to bring down the scriptures which contained false words. Only four were elected. Another version states that  the Holy Spirit entered the Nice enclosure taking shape as a dove, whispering to each of the Bishops which were the authentic Gospels.