How to Build a death star according to a NASA...

This is how NASA would build their very own DEATH STAR…

To build THE DEATH STAR everyone knows from Star Wars is probably a mission impossible for anyone but the dark side.

But, let say that humans would want to build something like that in the future, the best way to do it is by using an asteroid… or that’s what NASA engineers say. 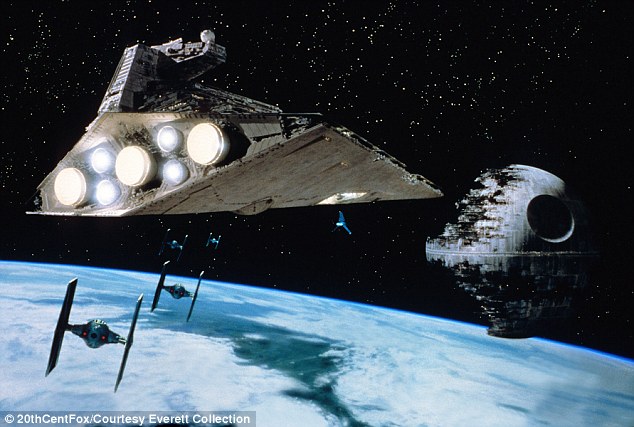 In an interview with Wired, Brian Muirhead NASA’s chief engineer at the Jet Propulsion Laboratory said that if we wanted to build a Death Star (Star Wars style) we wouldn’t need to carry resources from our planet since an asteroid would have everything we would need to construct a Death Star.

“It could provide the metals,” he says. “You have organic compounds, you have water—all the building blocks you would need to build your family Death Star.”

Murihead is currently working on NASA’s Asteroid Redirect Mission which aims to land on an Asteroid, collect a piece of it and then place it into orbit around the moon after which a crew would get up there and collect samples from it.

Asteroids and comets could prove to be the best shot for creating something similar to the Death Star if of course we ever wanted to try something like it.

Murihead is basically the best person to go to if you ever wanted to build a Death Star since according to him, building one out of nothing is nearly impossible, or at least it seems due to our very limited technology, after all, NASA doesn’t have the budget the Empire has.

Check out the video where Murihead explains it all: