The ‘Shepherd King’ Etana who ascended to the heavens on...

Ancient Sumer has been the subject of debate for numerous years. According to the ancient alien theory it is there, in ancient Mesopotamia where everything began. Among the stories of incredible encounters, Gods, and technology which are part of the ancient Sumerian culture, there are several stories that point towards an extraterrestrial origin.

“Then came the Flood and after the Flood kingship again descended from heaven.”

“After kingship had descended from Heaven,” begins our King List, there were five cities “before the Flood” whose eight fabulous kings ruled no less than 241,200 years. Following the hegemony of these five antediluvian cities, the document goes on to tell us: 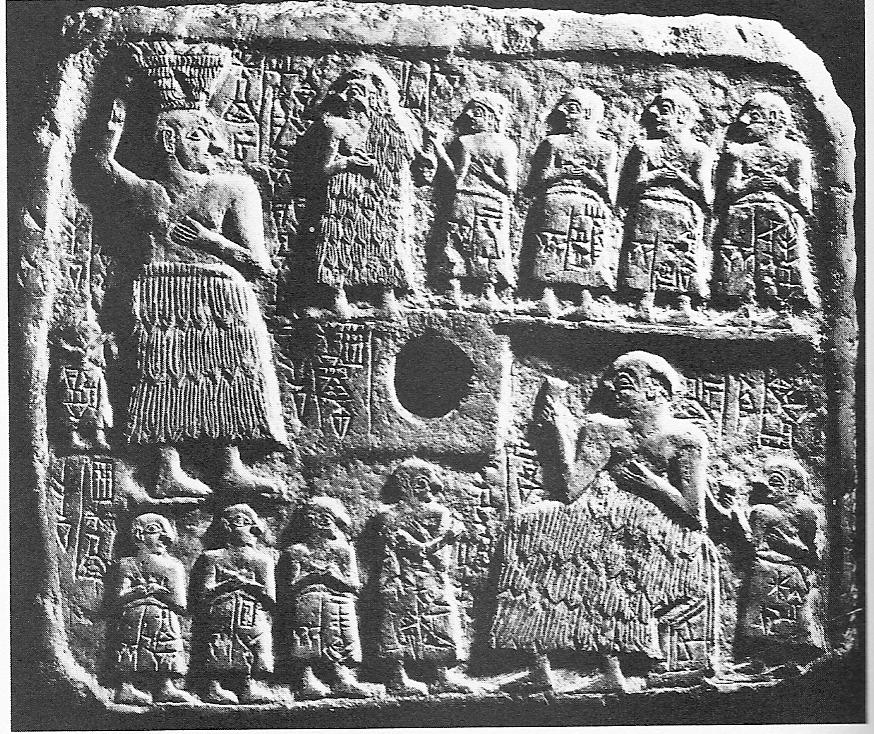 The Ancient Sumerians lived in Mesopotamia, between the Tigris and the Euphrates and represented a higher form of culture. They possessed very advanced astronomical knowledge and were able to perform calculations with 15 digits, that is, with numbers above 100 trillion. To compare it to other ancient civilizations, I believe it suffices to say that the Greeks could not count above 10,000. The Sumerians who predate the Babylonians established modern civilization and culture as we know it.

History tells us that the first ten Sumerian kings lived a total of 456,000 years, which gives us an average lifespan of 45.6 thousand years each! Each Sumerian city was protected by a “god”. The numerous clay tablets that have been recovered from the region speak of incredible technology, incredible history and a path that cannot be shared with mainstream archaeology and history.

A UFO in ancient Sumerian History?

Well, if you thought that ancient Sumer and UFOs were two things that have nothing in common… you are wrong. The ancient texts that speak of the legend of King Etana, found at Nineveh, in the library of Ashurbanipal mention a very interesting occurrence in the distant past.

Etana was an ancient Sumerian king of the city of Kish. According to the Sumerian king list, he resigned after the deluge. He is listed as the successor of Arwium, the son of Mashda, as king of Kish. The list also calls Etana “the shepherd, who ascended to heaven and consolidated all the foreign countries”, and states that he ruled 1560 years (some copies read 635) before being succeeded by his son Balih, said to have ruled 400 years.

Etana appears on the Sumerian Kings List as the thirteenth king of the First Kish Dynasty, which was established following the great flood. He was “the one who to heaven ascended.”

Etana lived after the flood, and his story is well described by Italian historian Alberto Fenoglio, “King Etana lived about 5000 years ago, he was called the God-king and was taken as a guest of honor inside a flying ship with a form of a shield that landed behind the Royal Palace, surrounded by a swirl of flames. Out of this Flying ship came tall, blond dark-skinned men, dressed in white, who were said to be beautiful as gods. They invited king Etana to come with them, King Etana’s advisers tried to dissuade the King to go inside the flying object.

In a swirl of flames and smoke, he rose as high that, Earth with its seas, islands, and continents seemed as a bun in a basket, then it disappeared from view.

When he had borne him aloft one beru,
the Eagle says to him, to Etana:
“See, my friend, how the land appears!
Peer at the sea at the sides of the Mountain House:
The land has indeed become a mere hill,
The wide sea is just like a tub.”

With this “flying Ship” King Etana was able to reach the moon, Mars and Venus, and after the absence of two weeks, when the people of his kingdom were preparing to name a new king, believing that the “gods” had taken their previous king with them, King Etana flew over the city and landed, accompanied by one of the “blonde men” who stayed as guests of the king.