Magnetic Portals connect the Earth to the Sun

Did you know that there are portals that open and connect our planet to its Star? A magnetic portal opens which links the Earth to the sun across 150 million kilometers. Tons of high-energy particles are transmitted between the two bodies before the portal closes.

This phenomenon is known as flux transfer event, or FTE. “Ten years ago I was pretty sure they didn’t exist, but now the evidence is incontrovertible,” said David Sibeck, an astrophysicist at the Goddard Space Flight Center in Maryland. “We used to think the connection was permanent and that solar wind could trickle into the near-Earth environment anytime the wind was active,” Sibeck said. “We were wrong. The connections are not steady at all. They are often brief, bursty and very dynamic.” 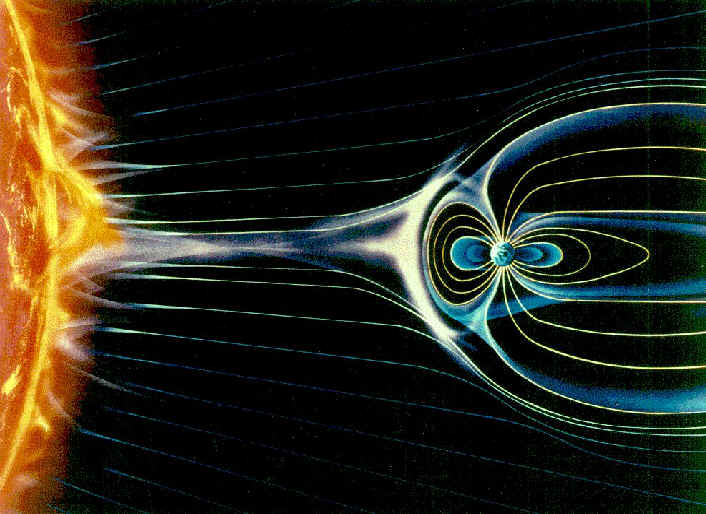 Mysteriously, this phenomenon is repeated several times throughout a day, approximately every eight minutes. some scientists speculated that the Earth and the Sun were connected in some way.

Our planet’s magnetosphere, that is the magnetic bubble that surrounds the Earth, is full of particles from the sun that reach our planet through bursts of solar winds, these particles eventually penetrate the defenses of the magnetic field of our planet. Today researchers know that these particles are able to penetrate as they travel through magnetic fields that directly link the ground floor with the sun’s atmosphere.

Interestingly, according to various experts in the field, the phenomenon can be explained like this: on the side of our planet where it is day, which is the area that is the nearest to the sun, the Magnetic field of our planet is actually “pressed” against the sun’s magnetic field. the interesting part is that approximately every eight minutes these two fields briefly merge or connect to create a portal through which particles can flow. This magnetic portal, which has been talked about in various disciplines of Western occultism, as well as the alchemical art of Arabia, and many other mystical traditions since ancient dates, takes the form of a magnetic cylinder whose diameter is the size of our planet. 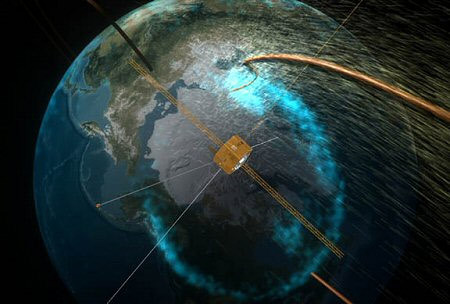 Once researchers got over their “scientific ego” and accepted the fact that there is something that is actually happening that they originally refused outright, researchers have turned to deepen their understanding and study this phenomenon with an open mind. If this is possible, and scientists thought it was impossible, what else is to there?

There are countless of other events that science has not been able to explain, perhaps, it is time to start thinking outside the box and remove the close-minded traditional beliefs. Maybe then, science will finally manage to expand horizons and understand things, that were previously considered as impossible because of the beliefs of a few people.

Maybe we should look towards the ancient inhabitants of Earth, who apparently had greater knowledge in many fields, then what we have today. All of a sudden that what was believed as mythical by science, starts being a reality, one that science is able to explain in other words. Science should not have limits, yet these limits are created by Science itself.