NASA experts present a plan to colonize the Moon and... 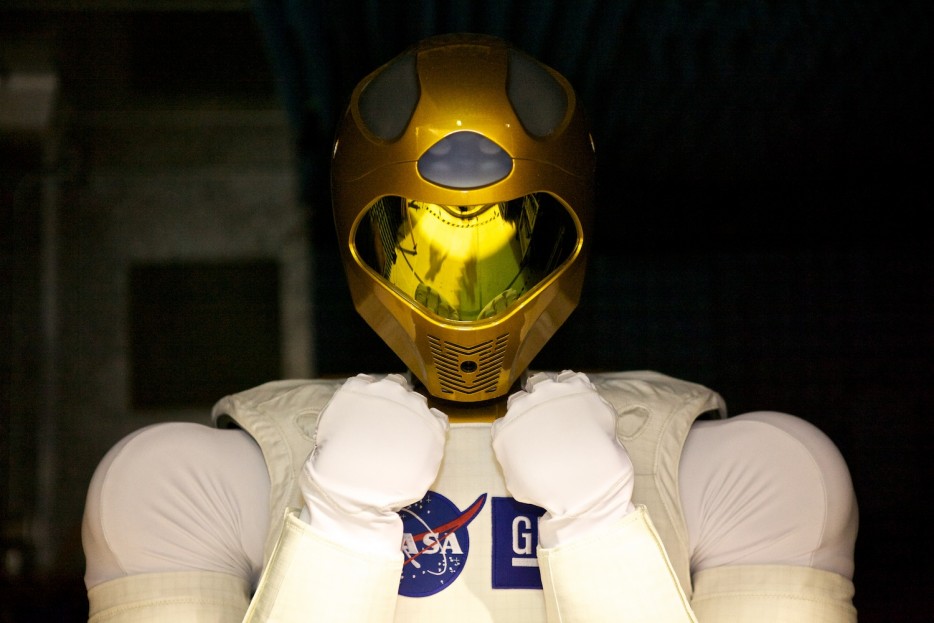 Experts say that in the coming decades, mankind could establish an autonomous colony of robots on the moon, as the first step of a much larger plan that will lead to the colonization of our solar system and beyond.

Experts at NASA’s Kennedy Space Center have described how the solar system could be conquered by creating colonies of autonomous robots reports Lenta.ru, a website that even claims to have in their possession a preliminary report of this investigation.

Among many things, the study specifies the conditions necessary to colonize the Moon as the first step for the colonization of the Solar System. According to the results, it would be necessary to send at least 12 tons of payload to our natural satellite to create an autonomous colony of robots with success.

The colony would then gradually become autonomous with the aid of lunar materials and asteroids, which would provide robots with virtually unlimited volumes of mineral resources and energy.

Experts predict that within a few decades, and without additional investment, the volume of industrial production on the Moon will be millions of times greater than that generated by the United States, nowadays.

Interestingly, in mid-2016 a US company got funding from NASA to investigate how to make asteroids ‘fly by themselves’ to possible space stations, to take advantage of their abundant resources.

It is noteworthy to mention that in addition to NASA’s plans for the moon, the Russian Government has also set sights to conquer the moon.

The Russian lunar colony has begun taking shapes as Roscosmos, the countries Space Agency has announced official plans to permanently station twelve cosmonauts on the moon.

According to Roscosmos, the lunar outpost will be primarily used for research and the mining of precious minerals. However, there are many who believe that their plans aren’t only scientific and that the Russian lunar outpost might have a military purpose as well.

In previous statements, Russia space agency has said that it is hoping to successfully launch a lunar probe by 2024 in order to scout possible locations for the lunar outpost before landing cosmonauts on the moon by 2030.

It seems that at least unofficially, the colonization of the Moon has begun.