Spherical geometry and the importance of 19.5 degrees

You might not have noticed it, but the number 19 and specifically 19.5 degrees hold a very important place in the universe. Let’s start with a few facts here:

The number nineteen also plays a unique role in the measure of the Pentagon, the explanation: the diagonal of the Pentagon has the remarkable property of being the geometric mean between the diameters of the circumscribing circle and the height of the Pentagon. These numerical relationships which approach those of the Pharaonic canon of 18 and 19, are as follows: diameter/diagonal=20/19.021=diagonal/height=19.021/18.092=1.051

It turns out that the number 19 is significant to the Baha’i, Their calendar is actually 19 months of 19 days each.The Bahai also attribute significance to the number 95, which is 19 x 5. Furthermore, the EarthStar western North America map is proven to have 95 points; according to several authors, there are 19 ‘main’ points, the points of the 19 triangles, the 19 ‘halfway’ points on the inner ring, and the 38 points on the middle ring. 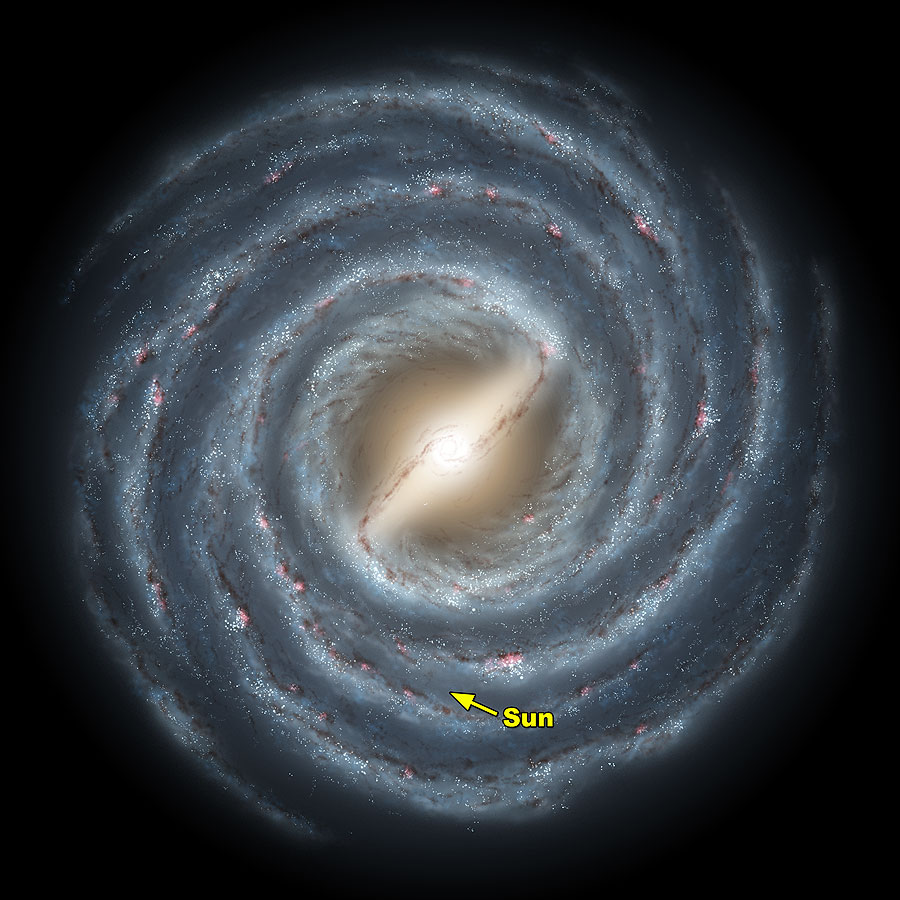 19.5 degrees is the angle that’s been found by researchers (Richard C. Hoagland, Stanley McDaniel, Erol Torun, Horace W. Crater, etc.) to be repeatedly encoded in the structures of Cydonia on Mars.

It has been found to be associated with various ancient structures here on earth, like Giza pyramids, Avebury (the largest stone circle in the world, near Stonehenge), Pyramids of the Sun and Moon at Teotihuacan, etc. It is also worth noting that the Egyptian hieroglyph for Sirius, the brightest star in the sky which was extremely important to ancient Egyptians, is an equilateral triangle which can be viewed as a 2-dimensional representation of a tetrahedron; and in the Egyptian translation, it means a doorway.

Curiously, it has also been observed that 19.5 degrees are closely linked, for some reason, with the NASA space missions (for example, Mars Pathfinder landed at 19.5 degrees lat. of Mars on July 4, ’97). In fact, not only did Pathfinder landed at 19.5 N, the longitude of the landing site was approximately 33 W – which is the very number of the longitude of the apex of the Great Bend of the Nile (33 E)

On Venus: the presumably active major volcano complexes Alpha and Beta Regio are near 19.5 degrees.

On Earth, we have quite a number of places that are connected to 19.5 degrees. Mauna Loa, the largest shield volcano is at 19.6 degrees north. This is Mauna-Kea volcano on the island of Hawaii

On Mars: the “vast” Olympus Mons shield cone volcano is at 19.5 degrees.

On Jupiter: the “red spot” which is an obvious vortex is at 19.5 degrees.

On Neptune: in 1986 Voyager II discovered a similar spot at 19.5 degrees north.

19.5 degrees north and south are the latitudes where the apex points of a star tetrahedra within a sphere will contact that sphere’s surface when one apex is positioned at the north or south pole.