Terrifying! Here’s what the world will look like once all... 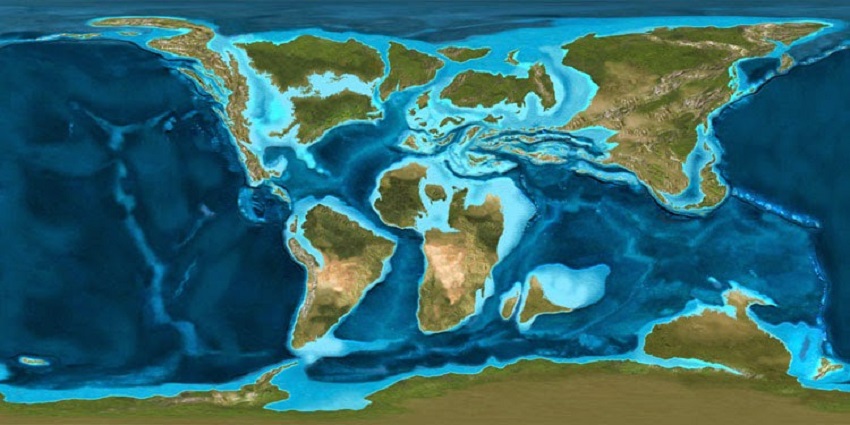 Throughout the years, we have learned that mankind has drastically changed planet Earth. If all the ice melted on Earth, it would DRAMATICALLY reshape our planet’s continents and would result in the flooding of major cities around the globe.

Scroll down for the video!

Scientists estimate that there are more than 5 million CUBIC miles of ice on Earth. Many researchers agree that it would take around 5,000 years for all the ice to melt.

If this were to occur, it would DRAMATICALLY reshape our planet’s continents and would result in the flooding of major cities around the globe.

However, if we continue to add the amount of carbon to the atmosphere, we could easily create and ICE-FREE planet. As National Geographic reports, this would result in an average temperature of perhaps 80 degrees Fahrenheit instead of the current 58.

According to reports, sea levels have drastically risen in the last decade and at an even greater rate in recent years. Estimates by the Intergovernmental Panel on Climate Change believes that sea levels could rise at an alarming rate of one or more meters by the end of the century.

All of this was intricately shown by National Geographic in 2013, and that sea levels can rise by 216 feet if all the land ice on our planet were to melt.

The consequences are terrifying. It would mean that the ENTIRE Atlantic seaboard could vanish, including Florida and the Gulf Coast. Check out the below image: 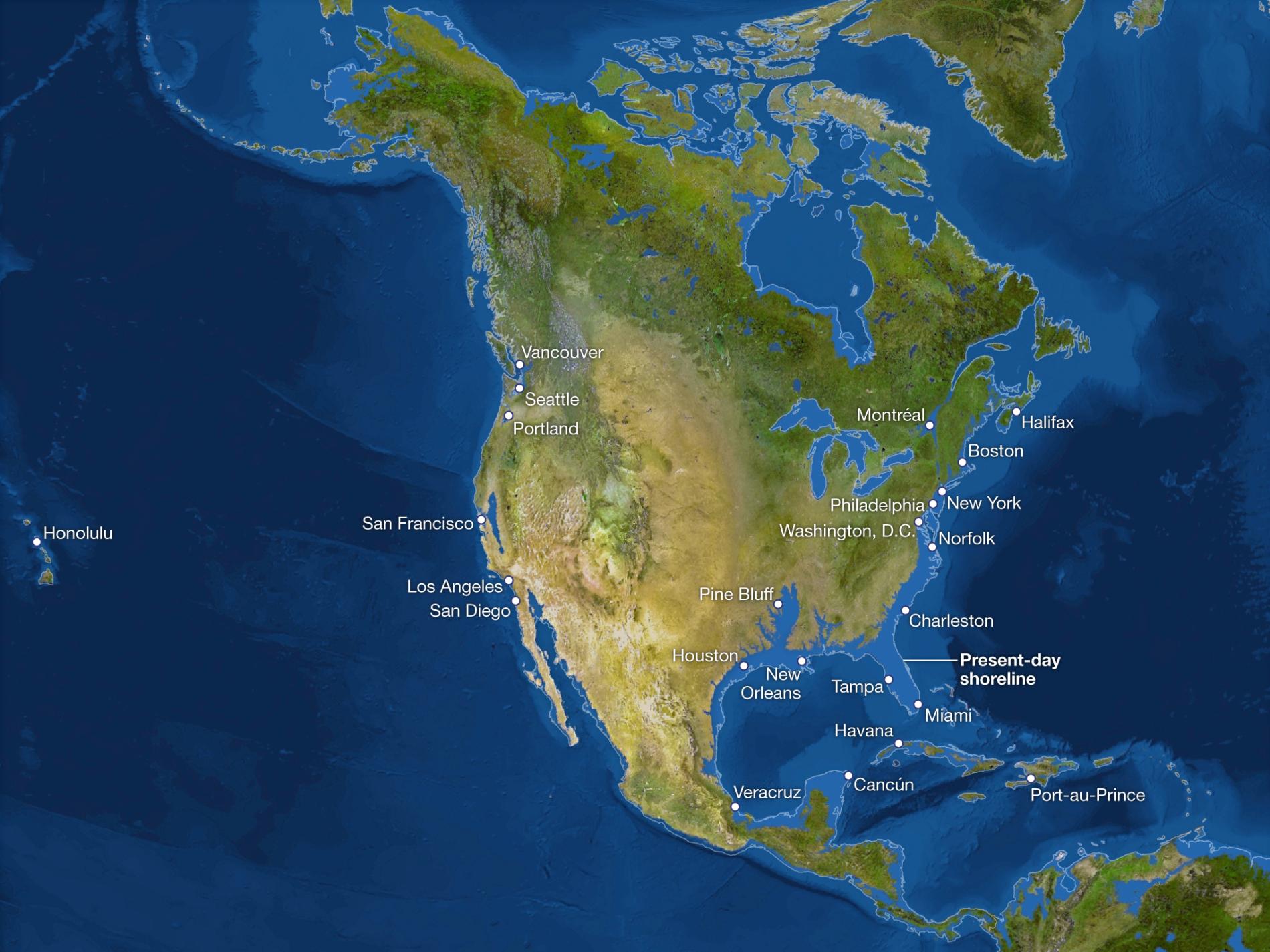 In South America the same would happen as the Amazon Basin in the north and the Paraguay River Basin in the south would become Atlantic inlets, wiping out Buenos Aires, coastal Uruguay, and most of Paraguay. 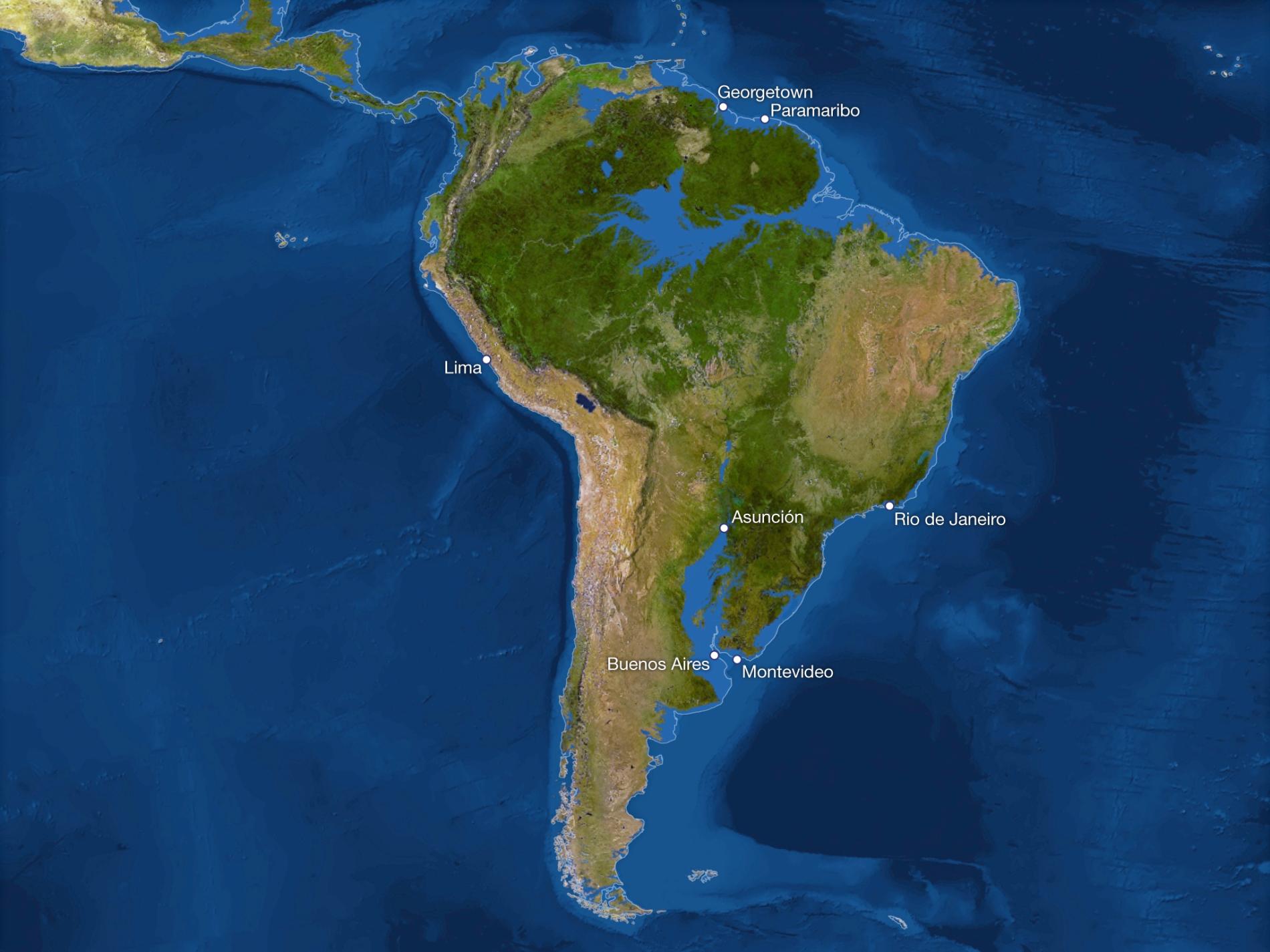 The same thing would happen across Europe, Africa, Asia and even Antarctica. 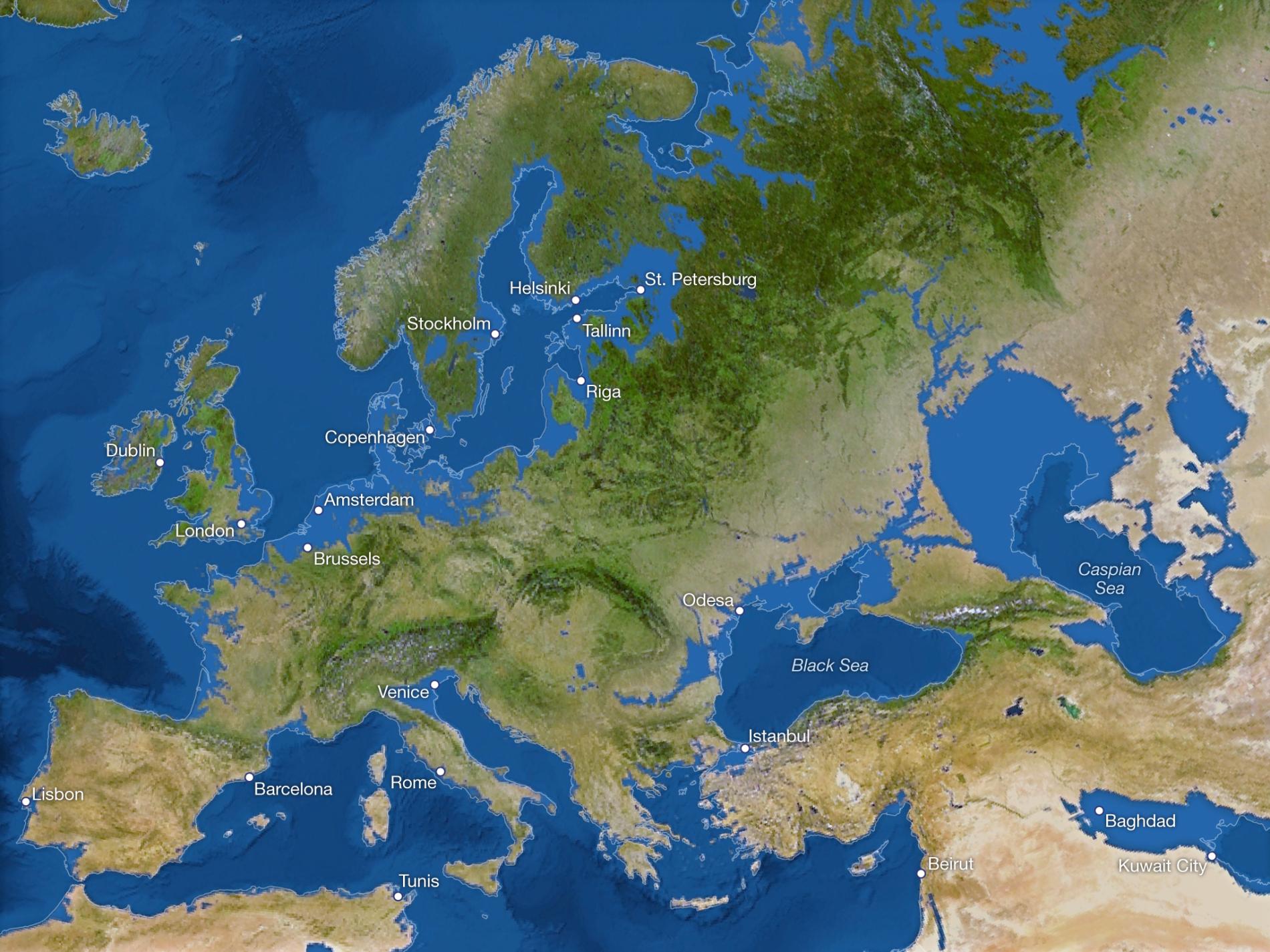 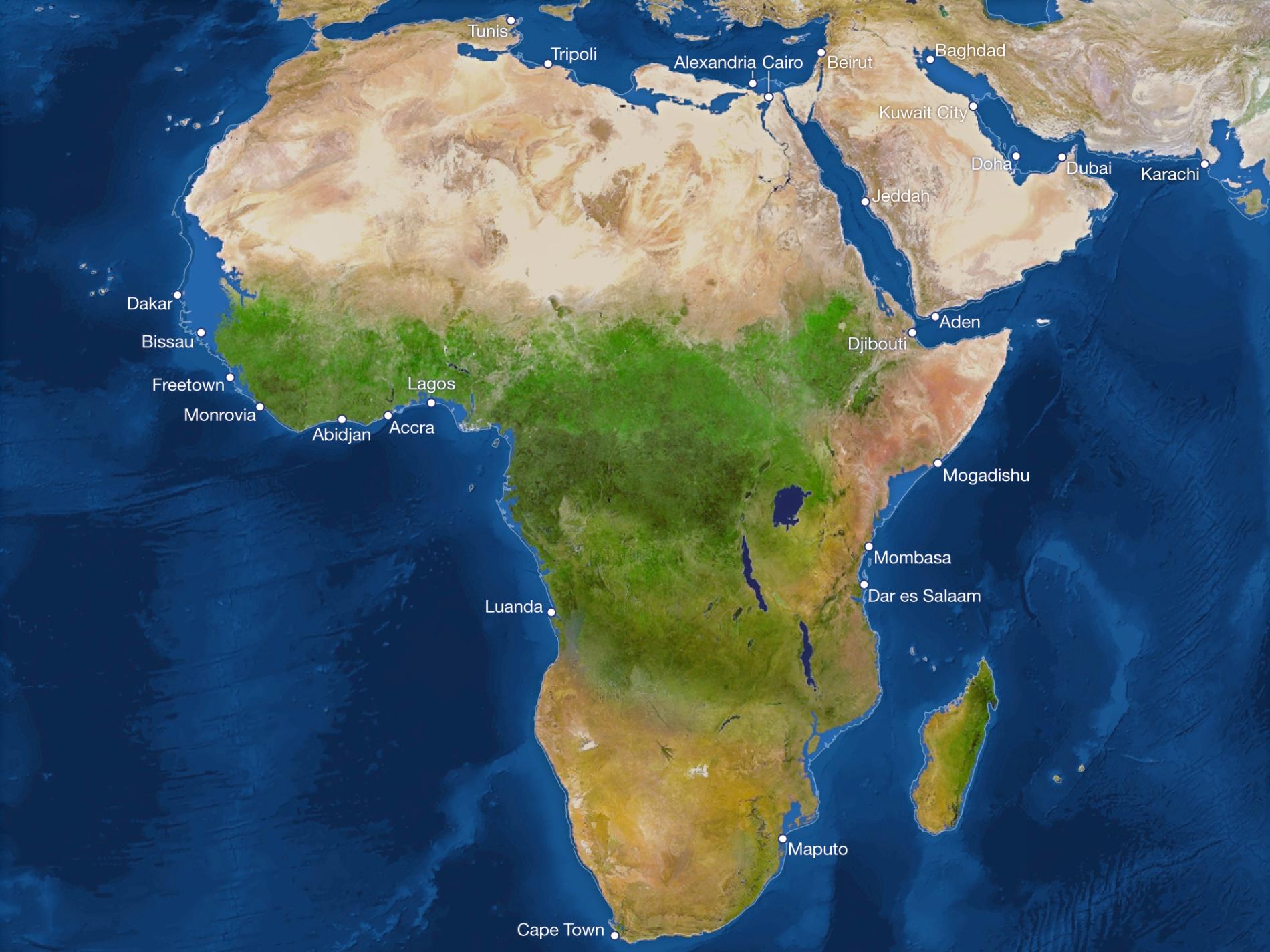 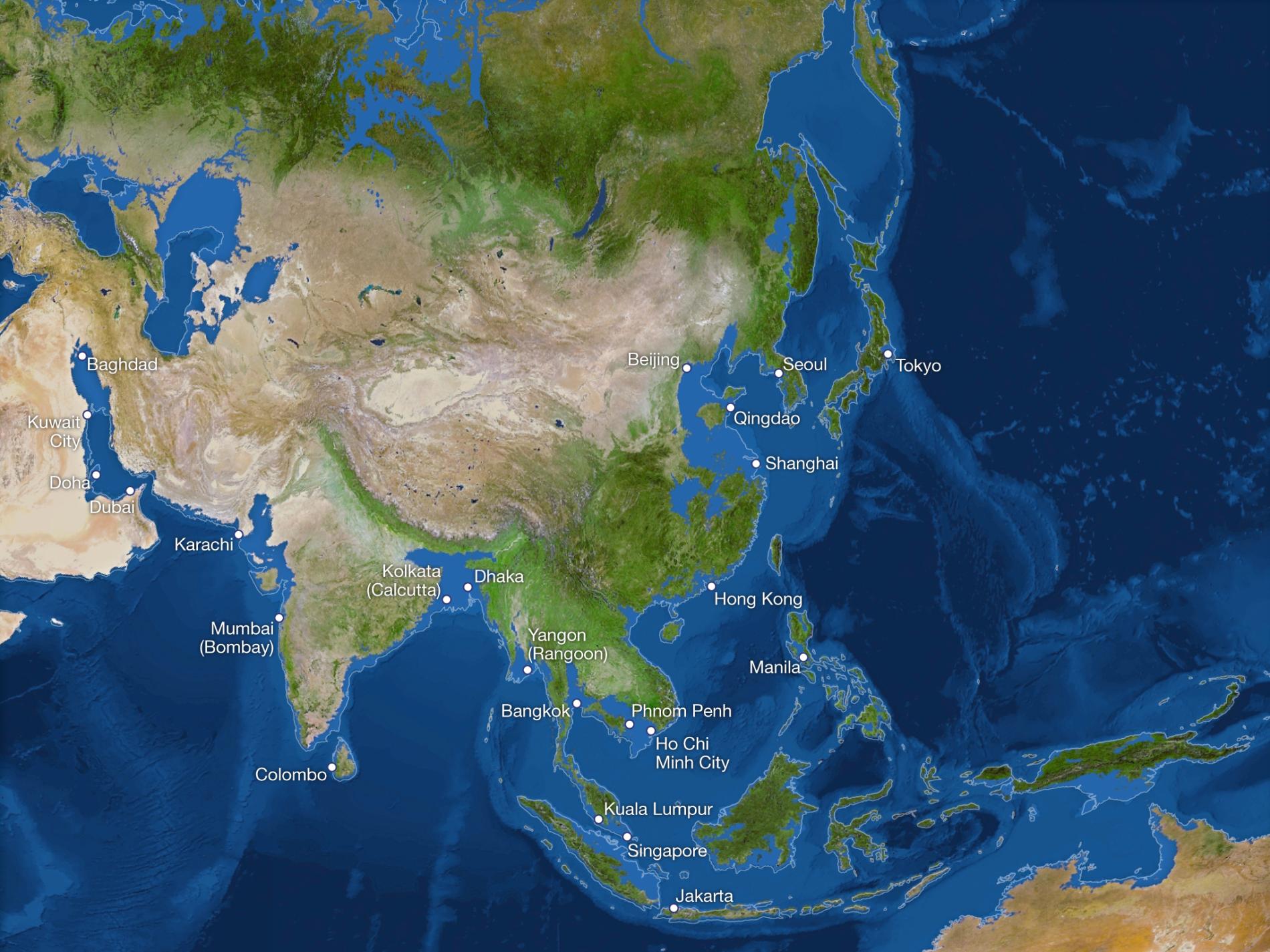 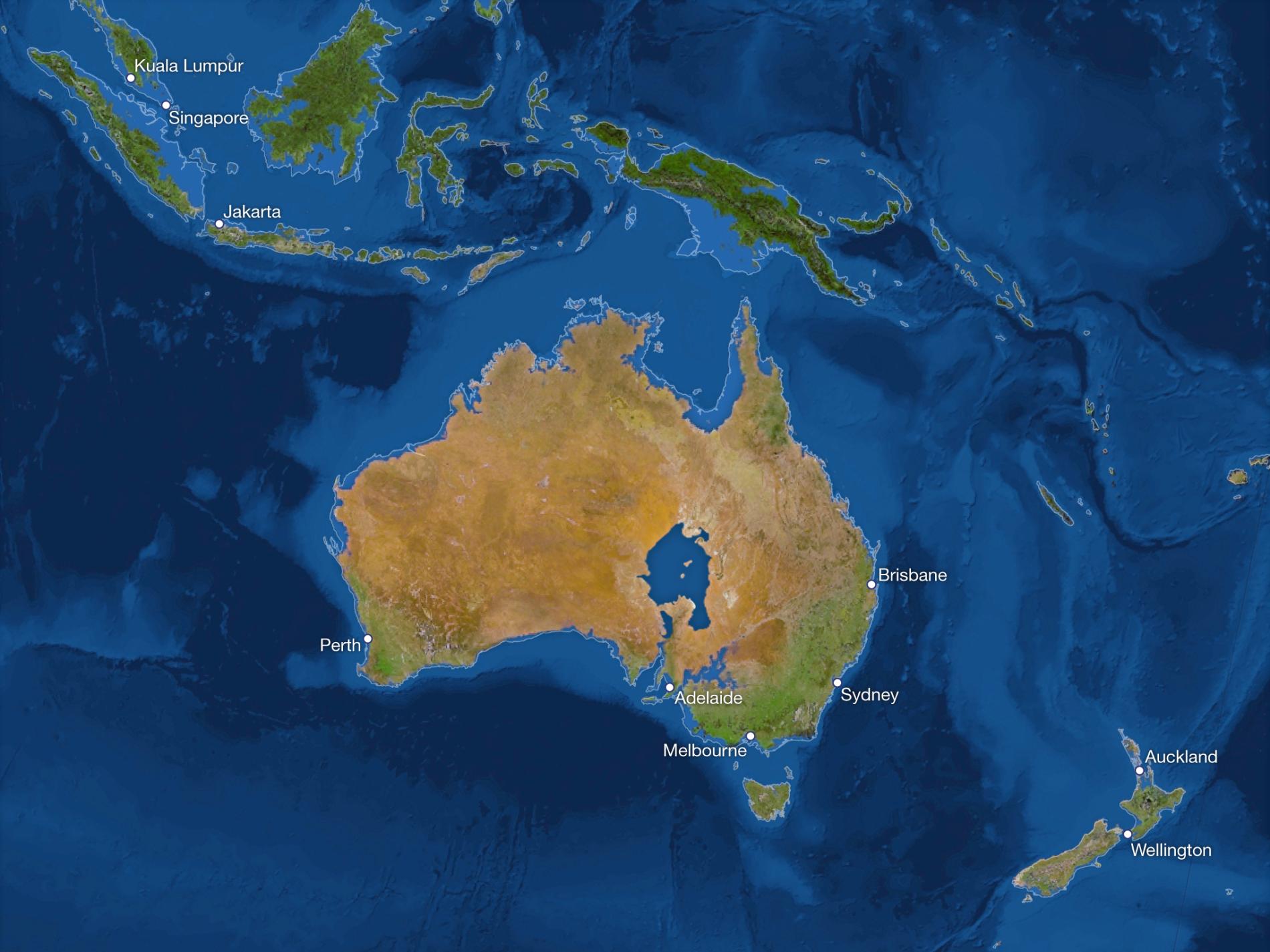 Recently, scientists discovered alarming things on Antarctica. According to reports, a MASSIVE crack in the Antarctic ice shelf Larsen C, will soon give away, becoming one of the largest icebergs on the planet. In fact, it might be an iceberg twice the size of the SMALLEST European country.

As it turns out, Larsen C is the FOURTH largest ice shelf in Antarctica and according to reports from Nature, since early this year, its crack has moved at least 10 kilometers more. Currently, the crack is already 175 kilometers long. When the iceberg finally separates from the ice shelf, it will be one of the largest ever recorded, although it is difficult to predict when it will happen.

To get an idea at what would happen if all the land ice melted, the Business Insider has created a video which perfectly illustrates it.

Reference: What the World Would Look Like if All the Ice Melted