The Genesis Project: Bringing life and accelerating evolution on other...

A new study contemplates the possibility of sending unmanned micro spacecraft to uninhabited planets elsewhere in the universe and seeding life on them. 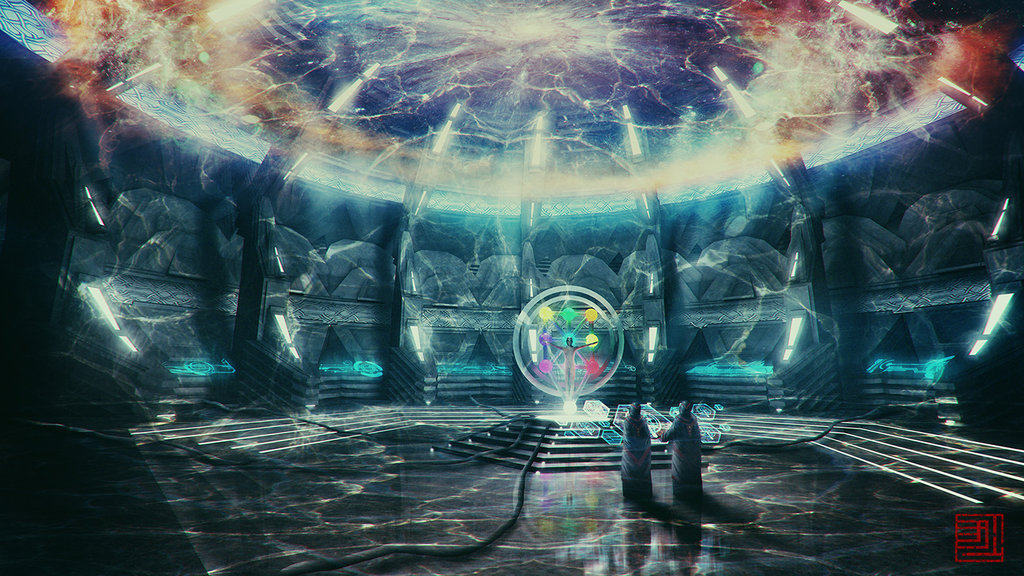 In an essay to be published in Astrophysics and Space Science, Claudius Gros a theoretical physicist at the Johann Wolfgang Goethe University raises the possibility of bringing life to other planets.

Is it right for humans to play ‘God’?

What if we could seed life on other planets and help accelerate evolution?

From a scientific perspective, this possibility is exciting, but how about from a social viewpoint? Would something like that be ‘right’?

It is often presumed, that life evolves relatively fast on planets with clement conditions, at least in its basic forms, and that extended periods of habitability are subsequently needed for the evolution of higher life forms. Many planets are however expected to be only transiently habitable. On a large set of otherwise suitable planets life will therefore just not have the time to develop on its own to a complexity level as it did arise on earth with the cambrian explosion.

The equivalent of a cambrian explosion may however have the chance to unfold on transiently habitable planets if it would be possible to fast forward evolution by 3-4 billion years (with respect to terrestrial timescales). We argue here, that this is indeed possible when seeding the candidate planet with the microbial lifeforms, bacteria and unicellular eukaryotes alike, characterizing earth before the cambrian explosion. An interstellar mission of this kind, denoted the `Genesis project’, could be carried out by a relatively low-cost robotic microcraft equipped with a on-board gene laboratory for the in situ synthesis of the microbes.

In recent years, we have identified very different types of exoplanets, some fo them relatively nearby, while others are hundreds, and even thousands of light years away.

“It is therefore certain that we will discover a large number of exoplanets which are inhabitable intermittently but not permanently. Life would indeed be possible on these planets, but it would not have the time to grow and develop independently”, says Gros.

It turns out that we already have technology that could help us achieve something like this.

From a technical point of view, a Genesis mission could be achieved in a few decades with the help of unmanned interstellar micro spaceships that could be accelerated and slowed down passively.

Upon arrival –to an alien world— an automated genetic laboratory would synthesize a selection of unicellular organisms with the ultimate goal of establishing an exosphere of such organisms on the exoplanet of choice.

Later on, these organisms could develop autonomously and even possibly develop into complex lifeforms.

“In this way, we could jump the approximately four billion years which had been necessary on Earth to reach the Precambrian stage of development out of which the animal world developed about 500 million years ago,” explains Gros.

The researcher further explains that in order to not endanger potential lifeforms on other planets, Genesis spacecraft would only be sent to planets that are uninhabited.

In other words, the Genesis project would not have any benefit –currently— for mankind and our civilization.

“However, we would give something back to life,” says Gros.

Gros questions whether biological incompatibilities should be expected in the event of a second Earth fully developing regarding evolution. “That seems, however, at present to be highly unlikely,” says the physicist, dampening any too high expectations.

But if we are already contemplating on ‘seeding’ life and accelerating evolution on currently uninhabited alien planets, would it not be possible that tens of millions of years ago, a highly sophisticated alien race did the same thing here on earth?

How can we be sure that we are not the result of a similar ‘Alien Genesis project’?

It is interesting actually. If we look at Professor Gros’ Genesis project from a scientific level, it is an exciting future project that could expand life throughout the universe.

However, if we step back a little and question life on Earth, the scientific community would call it ludicrous to think life on Earth is the result of a similar ‘alien project.’

If we can achieve something like this today, it is entirely possible and cannot be excluded that in the distant past, advanced alien civilizations seeded life on Earth and helped life evolve to our current stage.

Get a copy of the artwork here