The mystery of the cosmic ceiling of the tomb of...

In the tomb of Senmut, the architect of Queen Hatshepsut, a panel of the ceiling represents the celestial sphere, the signs of the zodiac, and the other constellations, with an inverted orientation of the southern part of the firmament (1). Senenmut supervised the quarrying, transport, and erection of twin obelisks, at the time the tallest in the world, at the entrance to the Temple of Karnak.

A characteristic feature of the Senmout ceiling is the astronomically false orientation of the South panel. The center of this panel is occupied by the Orion-Sirius group, in which Orion appears to the west of Sirius, instead of being to the East.

The animation below shows Orion-Sirius seen from Giza in its classical location with Sirius east of Orion and moving to the right towards the setting sun. 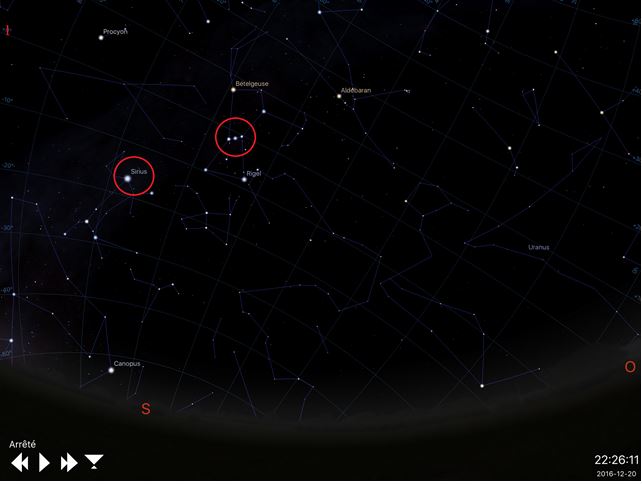 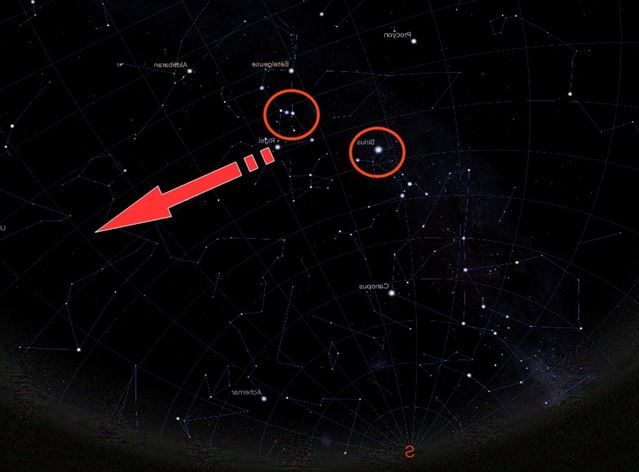 The interpretation of Immanuel Velikovsky in his book Worlds In Collision (3), is that the South panel represents the sky as it was before the North and South, East and West, interchange their Position in the celestial sphere after a cataclysmic event.

Its conclusion of a gigantic celestial upheaval responsible for this astronomical anomaly is unfortunately false. We know from the builders that the great catastrophe that occurred on earth about 12000 years ago was caused by a change in inclination of the ecliptic plane of only 6 °, nevertheless sufficient to cause a chain reaction Cataclysmic on our planet  (article that we will soon publish on our site – see the article Atlantis the New Evidence – see my last book – Note of the author: choose the option you want). With the information transmitted by the Builders that we succeeded in decoding, we can provide a much simpler and rational explanation for this astronomical anomaly of the tomb of Senmut.

According to this information, the Giza plateau commemorates the vestiges of the people of Atlantis who lived on a giant island in the southern hemisphere, now known as Antarctica, which was before the catastrophe a little more North, close to the southern tip of Africa.

The picture below shows Orion-Sirius from the southern hemisphere: 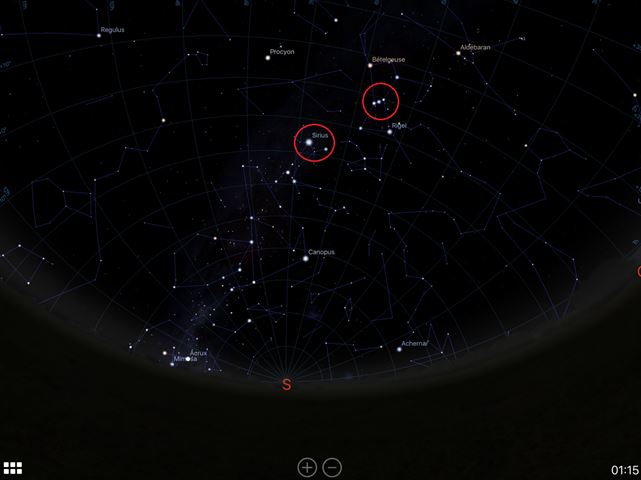 As you can see, the layout has not changed and corresponds to that seen from Giza.

Except that there is a very important element that has not yet been taken into account and that will change everything.

In the antiquity, the North and the South was not defined by a North or a magnetic South, but by the position of the sun.

The east was the rising sun, the west the sunset, the south was the main direction given by the sun at its zenith or the noon, among the Egyptians, it was to have the seat of the sun God Ra in front, resut in Egyptian, that means, ahead. The north being designated by the direction opposite to the sun, the Septentrion and in Egyptian by the term mehet, behind.

Also, in the southern hemisphere, the sun at the zenith is not found in our South, but in our present North.

Here is now the sky with Orion-Sirius view of the southern hemisphere, but this time looking at the “South” for a man of that time. 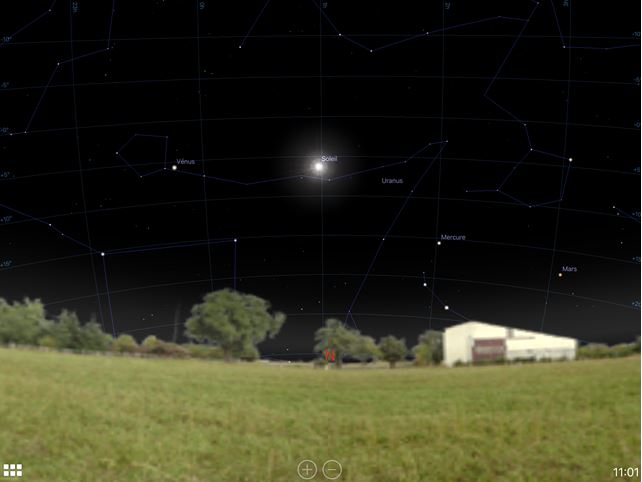 As you can see Sirius is now to the right of Orion which moves in the opposite direction, to the left, towards the setting sun and exactly corresponds to the anomaly observed in the tomb of Senmut. 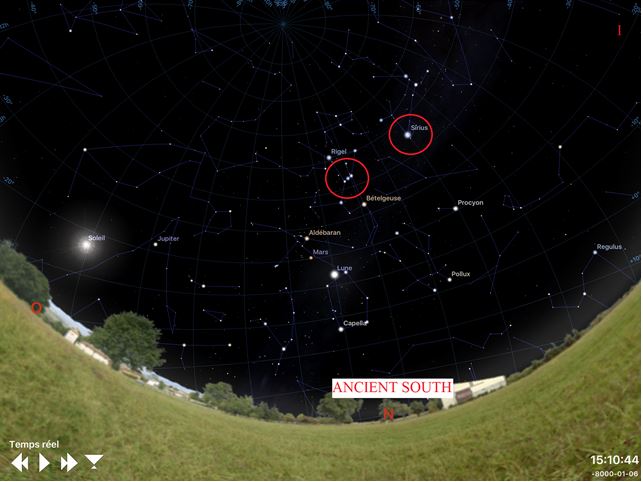 This astronomical painting was very important and venerated by the “Egyptians” which goes far beyond a simple agricultural calendar, because if you observe carefully (photo at the beginning of the article), you notice that of the 12 spheres, 8 Have a strange inclination, whose value is strangely about 6 °.

Unfortunately, with the centuries all this has fallen into disuse and distorted by the official history which does not wish you to know that this man, lying in this tomb, simply looked at the sky of his ancestors.

Don’t forget out to check out Pyramid Apocalypsia by Jean Seimple.