The Shigir Idol is at least 11.000 years old according to experts and carries an encrypted message. It is the ultimate proof of ancient man’s ingenuity and intelligence.

According to new tests, one of the most mysterious wooden statues ever discovered, the Shigir Idol is at least 11,000 years old and carries a mysterious and encrypted message which researchers hope to decipher quickly.

It is considered as “an utter mystery to modern man.”

Scientists have reported the results of an international investigation into the wooden sculpture found in the Ural region of Russia, known as shigir idol. The results are baffling: the mysterious Shigir Idol is at least 11,000 years old, in fact twice as much as the pyramids of Egypt which makes it the oldest piece of its kind in the entire planet. 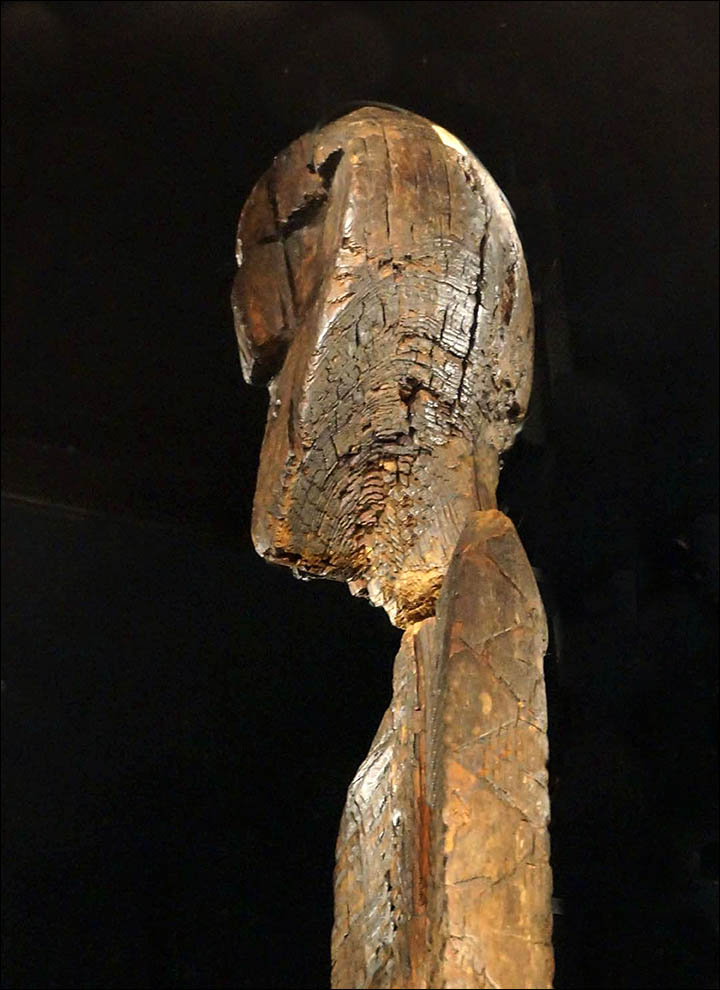 ‘We can say the results are sensational,’ said a source at Sverdlovsk Regional History Museum, where the breathtaking monument is on display.

‘The first attempt to date the idol was made 107 years after its discovery, in 1997. The first radiocarbon analyses showed that idol was 9,500 calendar years old, which led to disputes in scientific society. To exclude doubts, and to make the results known and accepted, a decision was made to use the most modern technologies to date the Idol again.

According to Professor Mikhail Zhilin from the Institute of Archaeology of the Russian Academy of Sciences, “the Egyptian pyramids are a baby piece compared to the Shigir Idol.” 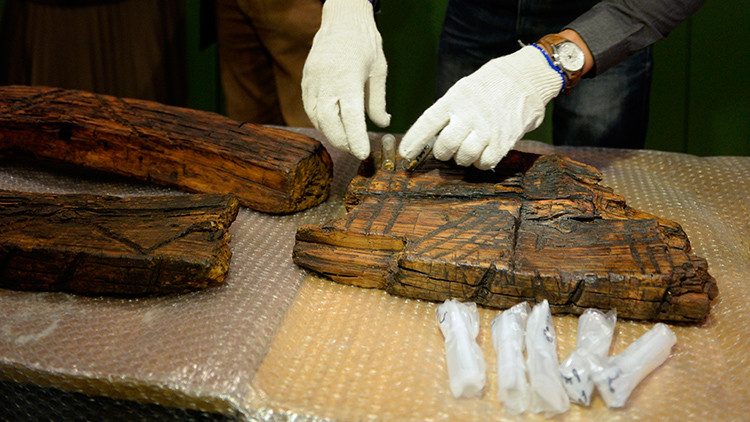 According to Professor Thomas Terberger. “The shigir idol has at least 11,000 years,” and this is a very important figure for the international scientific community, as it helps to understand the development of civilization, the art of Eurasia and of all humanity.

“You can say that at that time, 11,000 years ago, hunters, fishermen and gatherers of the Urals were no less developed than farmers in the Middle East,” he added.

Professor Zhilin stressed that the statue is twice as old as the Egyptian Pyramids. He states that once the glaciers retreated from the Urals, at the beginning of the Mesolithic, advanced civilizations formed in the region. 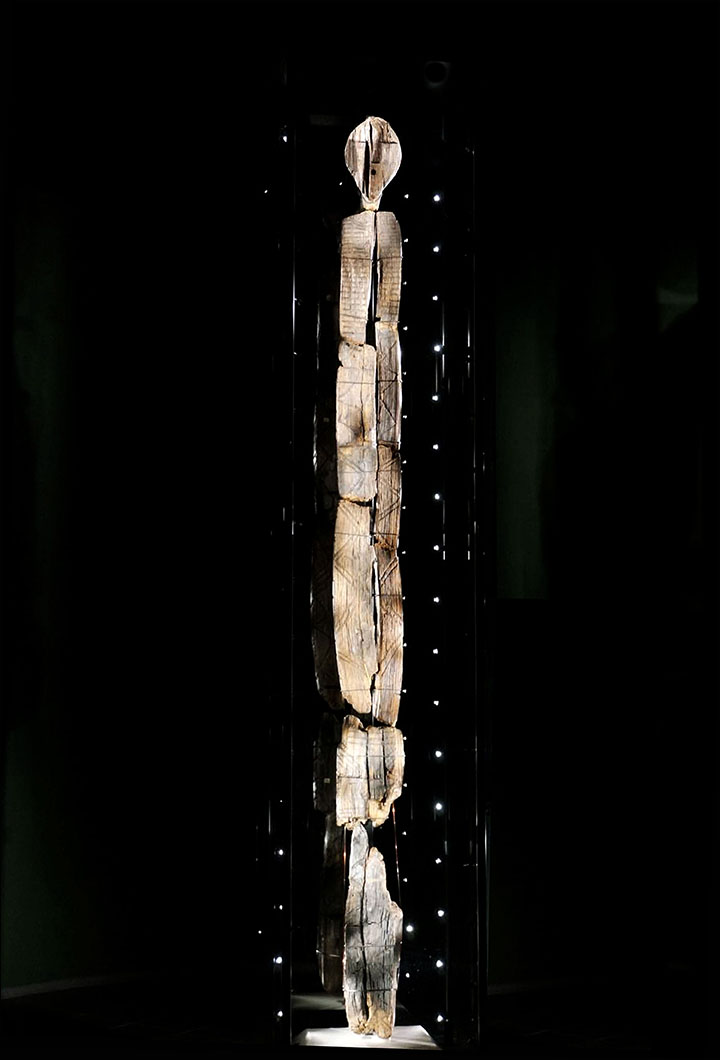 According to siberiantimes.com, the Idol is around the same age as anthropomorphic stone stelae found at the ancient site of Gobekli Tepe in modern-day Turkey.

More importantly, experts believe that this 11,000-year-old wooden statue carries a very important message. According to experts, the hieroglyphs found on the surface of the wooden statue contain “encoded” information on the creation of the world explained by ancient mankind.

‘This is a masterpiece, carrying gigantic emotional value and force, a unique sculpture; there is nothing else in the world like this. ‘It is very alive, and very complicated at the same time.

‘The ornament is covered with nothing but encrypted information. People were passing on knowledge with the help of the Idol.’ said Professor Mikhail Zhilin

We are confident that the Shigir idol will continue to surprise experts and we hope that in the near future, scholars will manage to decipher the message this 11,000-year-old statue carries.