Is the Universe an Illusion? Leading experts propose controversial theory

Is the Universe an Illusion? Leading experts propose a controversial theory which suggests that we are part of a complex system, and we are tricked into believing our own reality, part of a massive, elaborate system that encompasses everything we consider as real. 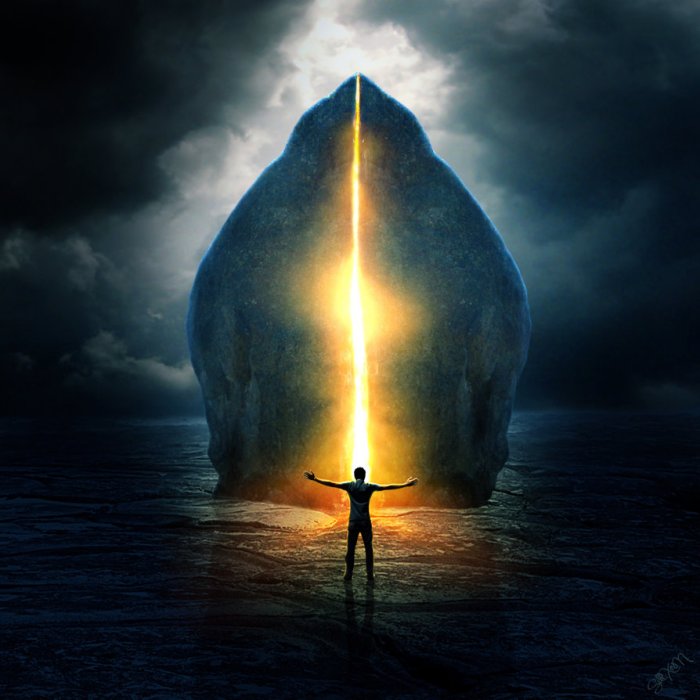 What is reality and do we actually perceive it as it is? According to a leading expert, reality might just be an Illusion.

The theory proposed by cognitive scientists Donal Hoffman from the University of California suggests that everything we see around us could, in fact, be a facade far more complex than ‘matrix.’

Professor Hoffman believes that the world we live in might just be too difficult for humans to understand and that we are apparently tricked into believing our own reality, part of a massive, elaborate system that encompasses everything we consider as real.

The cognitive scientist believes that everything around us is a façade that allows us to navigate through a more complex and extremely well-hidden matrix.

Hoffman’s theory is not new, and in the past several scientists have discussed the possibility that we are part of an elaborate system and that reality, as we perceive it does not, exist until we actually look at it.

Hoffmann says that when you open your eyes, you may believe you see a tomato a meter away, but then, you close your eyes and your experience alters to a grey field. Hoffman asks, is it still the case that in what we see as our reality, the tomato is still there, a meter away? Moreover, how can we be positive that it has not disappeared?

The scientist continues and suggests: What you are seeing is not a glass of tasty wine, but it can be interpreted as a symbol that is part of a wider reality which has the ultimate goal to trigger an action or emotion.

Galileo once wrote: ‘I think that tastes, odors, colours, and so on reside in consciousness.

‘Hence, if the living creature were removed, all these qualities would be annihilated.’
Speaking in a  he said: ‘Neuroscientists tell us that they are creating, in real time, all the shapes, objects, colours, and motions that we see.’

‘It feels like we are just taking a snapshot of this room the way it is, but in fact, we are constructing everything that we see.

‘We do not create the whole world at once. We construct what we need in the moment.’
According to a set of theories proposed by neuroscientists, our perceptions orf thew world are mere evolutionary traits that have allowed our ancestors to take advantage of moments when they were forced to make quick decisions with extremely little information.

However, this is where Professor Hoffman disagrees:

‘The mathematical physicist Chetan Prakash proved a theorem that I devised,’ he tells Quanta magazine.

‘According to evolution by natural selection, an organism that sees reality as it is will never be more fit than an organism of equal complexity that sees none of the reality but is just tuned to fitness. Never.’

He uses a desktop icon to illustrate his point.

‘The icon is blue and rectangular and in the lower right corner of the desktop,’ he says.

‘Does that mean that the text file itself in the computer is blue, rectangular, and in the lower right-hand corner of the computer? Of course not.

‘Anyone who thought that misinterprets the purpose of the interface.

‘It is not there to show you the reality of the computer. In fact, it is there to hide that reality.’
According to Hoffman, we would not be able to form a correct description of our computer if the entire view of reality was merely confined to the desktop. However, it still is useful. Hoffman suggests that in that case, the blue rectangular icons guide your behaviour, hiding a complex reality that you are not meant to know about.

‘That is the key idea,’ said Hoffman. ‘Evolution has shaped us with perceptions that allow us to survive.

‘They guide adaptive behaviours. However, part of that involves hiding from us the stuff we do not need to know.

‘And that is pretty much all of the reality, whatever reality might be. If you had to spend all that time figuring it out, the tiger would eat you.’