Guess what? We are probably living in a massive, simulated universe created by an advanced Alien Civilization, according to Elon Musk.

Tesla and SpaceX CEO, Elon Musk, believes it is very likely that we will live in one of many simulated universes created by a more advanced extraterrestrial civilization, as he expressed this Friday in a long conversation of more than two and a half hours with American comedian Joe Rogan, with who drank whiskey and even smoked a joint of marijuana mixed with tobacco.

But don’t worry, the idea of us living in a universe isn’t the result of whiskey and marihuana kicking in, in fact, it’s a theory that has been around for quite some time now.

There are many scientists who believe that the universe we live in could actually be a massive simulation, a huge software, and we all live in a Matrix-kind of environment. 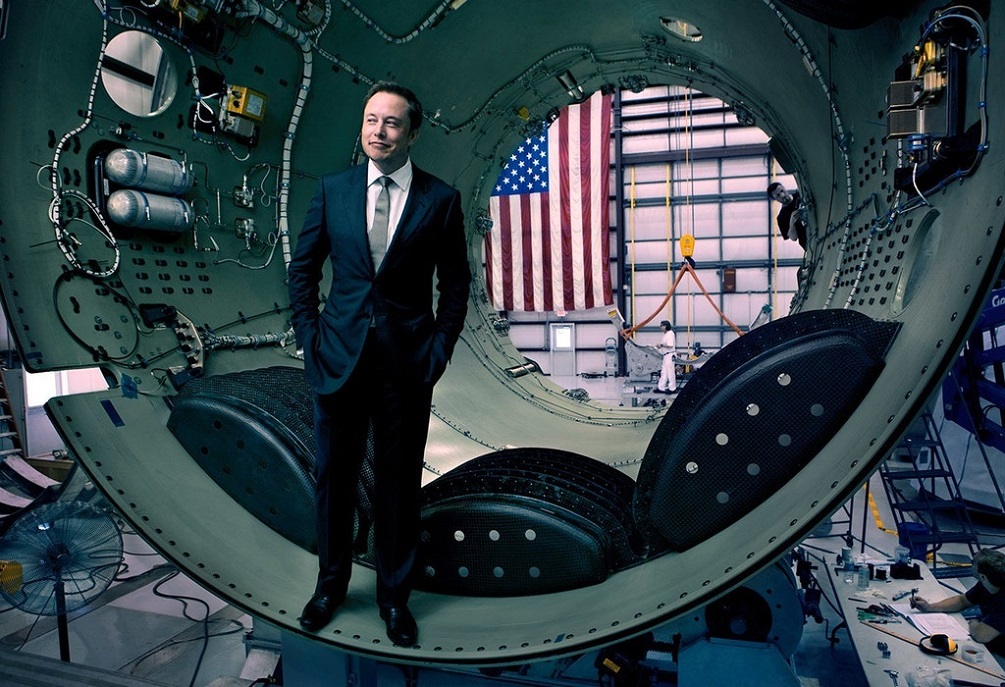 Musk has said on numerous occasions that there is a possibility we might be part of a massive alien simulation.

According to Musk, considering that the universe is about 13,800 million years old, it is feasible to think that a technologically advanced civilization could have created a set of “different simulations” which, he assures, we can call “reality” or “multiverse”.

And when you think about it, it actually makes sense.

“If you assume any rate of improvement at all, then games will be indistinguishable from reality, or civilization will end. One of those two things will occur,” Musk said.

“Therefore, we are most likely in a simulation, because we exist.”

“I think most likely — this is just about probability — there are many, many simulations,” he added. “You might as well call them a reality, or you could call them multiverse.”

Musk has developed his Alien Simulation rather well, and he seems to understand it better than other scientists who have pondered about such a possibility.

According to Musk, the “substrate” from which these simulations would emerge would be very boring compared to the invented universes themselves, and he gave as an example the realities invented by humans in video games and movies, which he described as “distillation[s] of what’s interesting about life.”

Musk supports the theory that an advanced alien civilization could have created thousands of “false” universes under their control.

If so, according to the proponents of this theory, it would be very difficult for the inhabitants of that simulation to be aware of it, since any evidence they could discover would probably have been prearranged and adhered to by their creators.

But in addition to speaking about Whiskey, Marijuana, and a universe simulated by advanced alien civilizations, in the interview, Musk and Rogan addressed other issues such as the creation of a tunnel system to reduce traffic in large cities, unregulated and uncontrollable artificial intelligence, as well as the possibility for humanity to explore other worlds in the future.

Musk also spoke about Tesla and expressed the need for human beings to stop using fossil fuels due to its negative impact on the environment, a practice he called “the dumbest experiment in the history of mankind.”

“We should not do this,” he told Rogan. “We know that sustainable energy is the endpoint. So why are we doing this experiment? It’s an insane experiment. It’s the dumbest experiment in human history.”

You can watch the entire thing on The Joe Rogan Experience’s YouTube page.