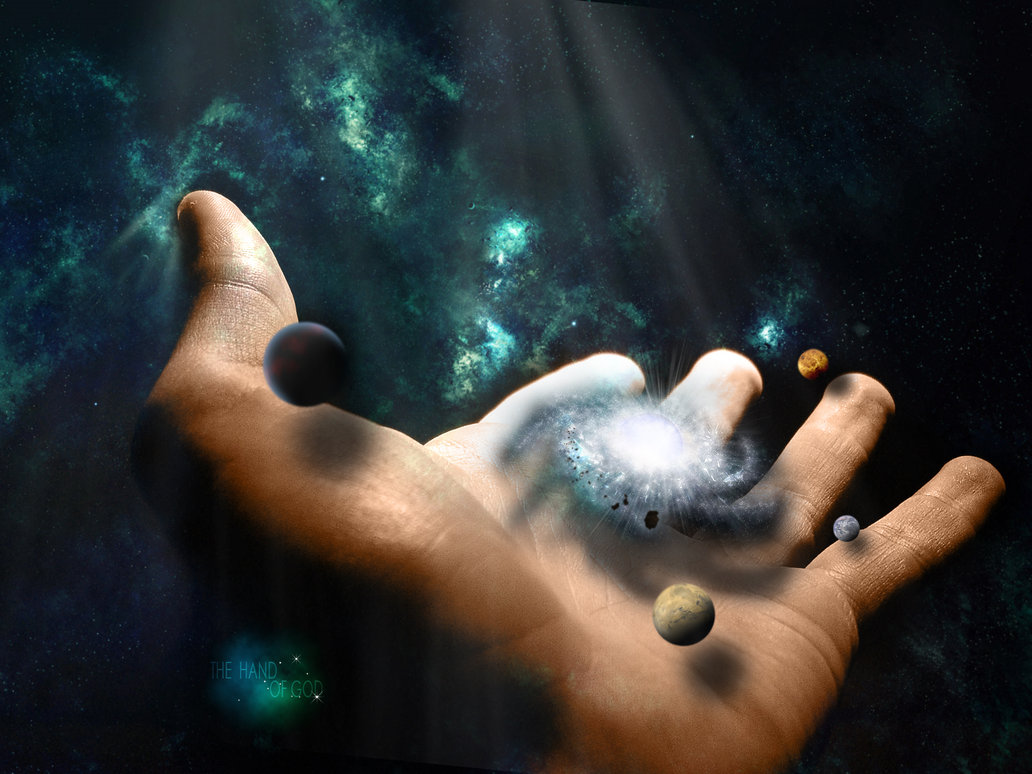 According to the claims of a well-respected scientist, there is definitive proof that God exists. He believes he has found evidence which supports the existence of the action of a force ‘that governs everything.’

Theoretical physicists Michio Kaku believes he has come up with a theory that could actually prove that God exists. The controversial theory –whih has created an ongoing debate among experts— comes as a surprise since many people claim Dr. Michio Kaku may very well be one of the most important scientists of our times.

Michio Kaku says that God could be a mathematician: “The mind of God we believe is cosmic music, the music of strings resonating through 11-dimensional hyperspace. That is the mind of God.”

Kaku is one of the creators and developers of the String Theory.

In order to come to the conclusion that God may in fact exist and that there is evidence of the action of a force “that governs everything” Kaku made use of what he calls “primitive semi – radius tachyons.”

According to Michio Kaku, Tycho’s are theoretical particles that are able to ‘unstick’ the universe of vacuum space between matter particles, eventually leaving everything free from the influence of the surrounding universe.

All of a sudden we had supersymmetric theories coming out of physics that then revolutionized mathematics, and so the goal of physics we believe is to find an equation perhaps no more than one inch long which will allow us to unify all the forces of nature and allow us to read the mind of God,” said Michio Kaku in a video called “Is God a Mathematician?”

Check out the video below where Michio Kaku explains his theory.

Interestingly, Professor Stephen Hawking has a something to say about God as well.

The universe didn’t need a God to begin; it was quite capable of launching its existence on its own,” says renowned physicist Stephen Hawking explains in his book, The Grand Design. In today’s world, where new theories emerge reapply, physicists are constantly adapting new ideologies and theories to new discoveries in their respective fields.