10 mind boggling Nikola Tesla quotes that you need to...

Nikola Tesla is the ULTIMATE Mad scientist, a genius that was perhaps born in the wrong century, a brilliant mind incomparable to the rest. His work, ideas and inventions are one of the main reasons for today’s technology, if Tesla had not existed, we would still be looking for answers which Tesla answered in his lifetime.

Tesla might be less known than Einstein or Edison, but his work and legacy deserve a lot more. Tesla’s inventions went far beyond electricity.

He made groundbreaking discoveries such as wireless radio communications, turbine engines, helicopters (although it was Da Vinci who first had the idea), fluorescent and neon lights, torpedoes and the X-ray among others. By the time of his death, Tesla held nearly 700 worldwide patents. 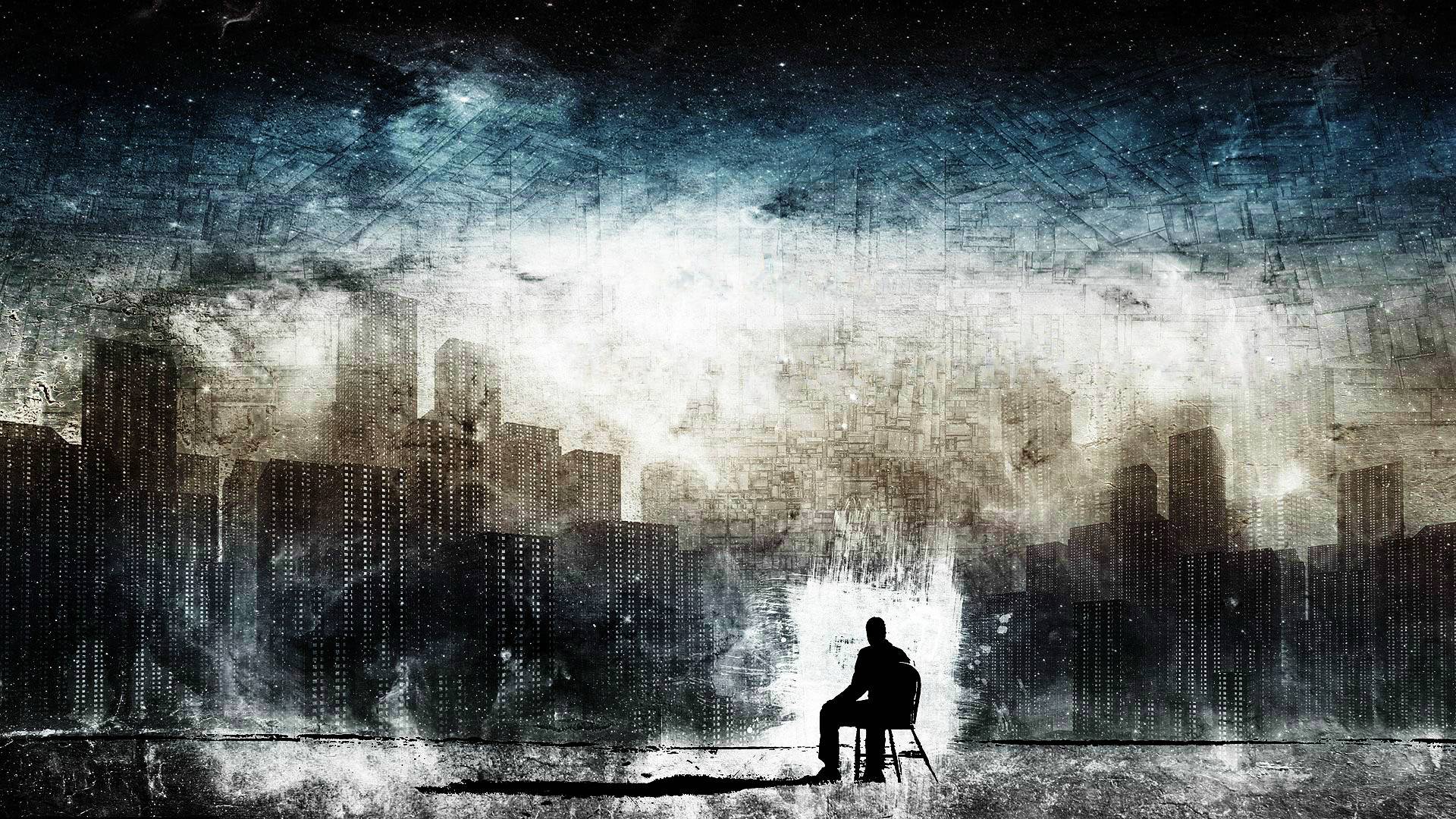 Tesla was a Genius, and his inventions and ideas had no boundaries. Over a hundred years ago, during the first decade of the twentieth century, Tesla filed a request to patent a peculiar aircraft, which he called “the world’s first flying saucer,” the world’s first man-made UFO.

In this article we bring you some of our favorite quotes from a man like no other, the great Nikola Tesla.

One of my favorite Tesla quotes is this one: The day science begins to study non-physical phenomena, it will make more progress in one decade than in all the previous centuries of its existence.

In February 1892, Tesla said: Throughout space there is energy. Is this energy static or kinetic! If static our hopes are in vain; if kinetic — and this we know it is, for certain — then it is a mere question of time when men will succeed in attaching their machinery to the very wheelwork of nature. Experiments with Alternate Currents of High Potential and High Frequency

This planet, with all its appalling immensity, is to electric currents virtually no more than a small metal ball.The Transmission of Electrical Energy without Wires (Electrical World & Engineer, March 5, 1904)

In the twenty-first century, the robot will take the place which slave labor occupied in ancient civilization. A Machine to End War, Liberty, February, 1937

Our senses enable us to perceive only a minute portion of the outside world. The Transmission of Electrical Energy without Wires as a Means for Furthering Peace in Electrical World and Engineer

Life is and will ever remain an equation incapable of solution, but it contains certain known factors. A Machine to End War, Liberty, February, 1937

Every living being is an engine geared to the wheelwork of the universe. Though seemingly affected only by its immediate surrounding, the sphere of external influence extends to infinite distance. (Did the War Cause the Italian Earthquake) New York American, February 7, 1915

It is paradoxical, yet true, to say, that the more we know, the more ignorant we become in the absolute sense, for it is only through enlightenment that we become conscious of our limitations. Precisely one of the most gratifying results of intellectual evolution is the continuous opening up of new and greater prospects. The Wonder World To Be Created By Electricity, Manufacturer’s Record, September 9, 1915