The Anatomy Of A Hoax: Unraveling The Mystery Behind The...

Researchers have performed several tests on the mystery Fairy-like creature and the so-called Metepec Hybrid revealing fascinating results. The DNA sequence was made from five different molecular biology laboratories in several parts of the world. It turns out that both the Mitochondrial DNA and the Nuclear DNA show NO matches to other known species on Earth.

Please bear with us and read the entire article before going all: Guns out. Claiming its a hoax. Remember to take everything into consideration and check out the videos.

It seems that after all, sometimes the truth is far stranger than fiction.

Richard Shaw and L.A. Marzulli traveled to Mexico where they met with one of the most prominent Latinamerican UFO Researchers, Mr. Jaime Maussan.

Once they met, Mr. Mausan revealed to them a mind-blowing creature that oddly resembles a FAIRY.

According to Shaw and Marzulli, they have waited for several years in order to explain the findings to the world. Now, finally, in a new episode in Watchers 10, they reveal the fascinating results of what they believe is a ‘real creature’ that according to many will change history forever.

Simply put you’d have to see the creature in order to believe it. While many believe this is just another hoax presented on the internet, x-ray scans and DNA results show a staggering truth behind a mysterious creature that could very well be a so-called fairy.

According to researcher Ricardo Rangel Ph.D. who performed DNA testing on this mystery creature and the so-called Metepec Creature: The DNA sequence was made from five different molecular biology laboratories in several parts of the world. The common results show that the DNA is very similar do the DNA of a human with a staggering 98.5 %. 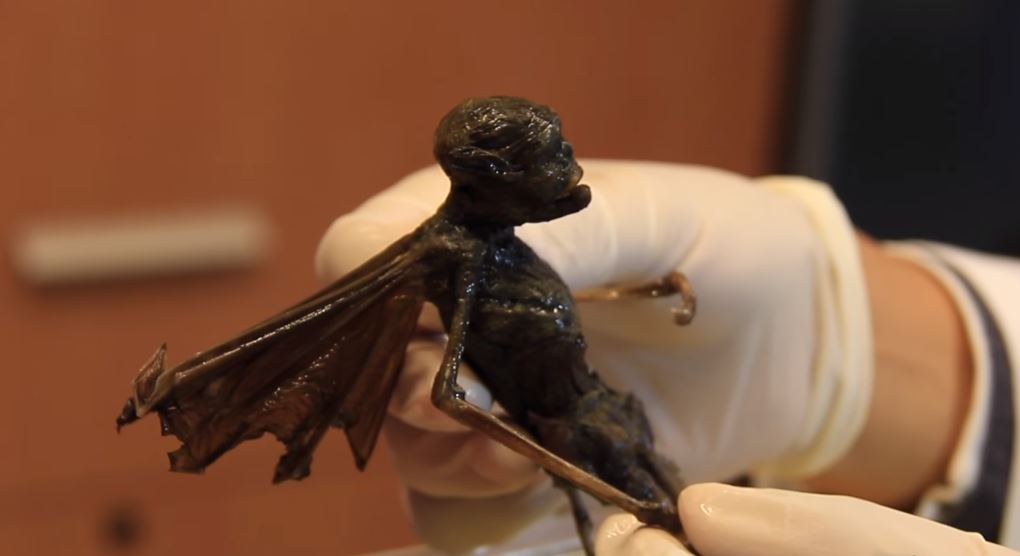 “…The legs and the feet are one normal feature on the Metepec Creature. However, the other creature has another feature, the wings. We have an X.Ray of the creature and we can see the structure of the bones.”

“…No, this is not a hoax, it was not made from a mold. We have a sample of the tissue from this creature that we sent to a DNA molecular laboratory, but when the laboratory tried sequencing the DNA they found it was not in accordance with DNA from the mammals or another creature… there is no match with DNA creatures related with a mammal…” —Ricardo Rangel Ph.D.

It turns out that both the Mitochondrial DNA and the Nuclear DNA show not matches to other known species on Earth. 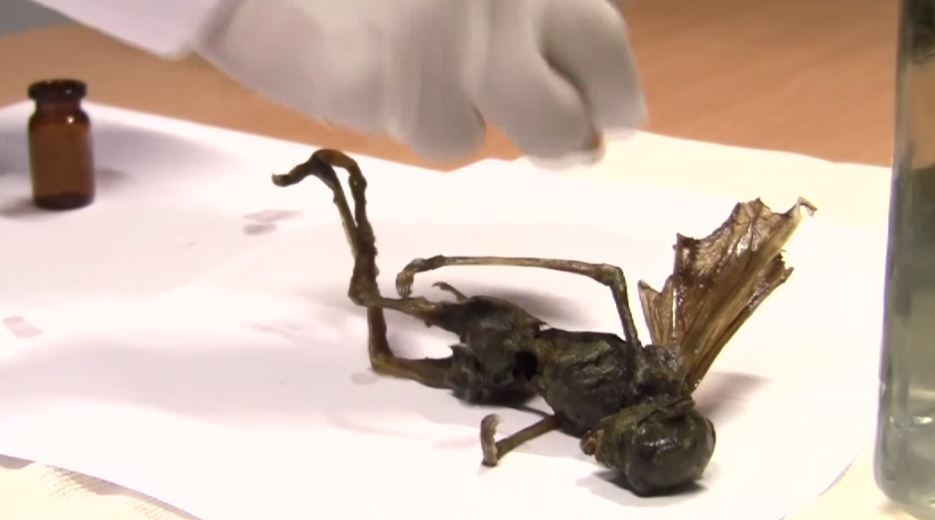 According to Mr. Jaime Mausan, the Metepec Creature could very well be a ‘hybrid being’. The other creature –ressembling what we commonly know as a fairy— could also be a hybrid being.

„..that’s something imperative because  I believe they are experiments (the creatures), what kind of experiments, why? I don’t know, but we have a physical body, and we can analyze the physical body and prove that something, intelligence is behind this experiment…“ –Jaime Mausan. 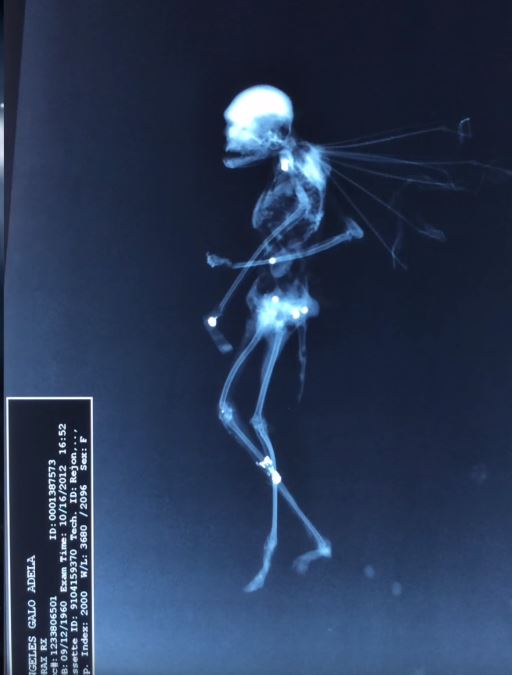 In the video uploaded to YouTube, —which you can see below— L. A. Marzulli states:

Could this be what comes out of the Abyss, that we read about in Revelation 9? “Then out of the smoke locusts came upon the earth. And to them was given power, as the scorpions of the earth have power. 4 They were commanded not to harm the grass of the earth, or any green thing, or any tree, but only those men who do not have the seal of God on their foreheads. 5 And they were not given authority to kill them, but to torment them for five months.”

And in order to answer those who claim this is a giant Hoax, L. A. Marzulli posted some thoughts on YouTube saying:

Lot’s of controversy about this. Here are some thoughts as of 7/24.