The story of Paul Dienach, a man who fell into... 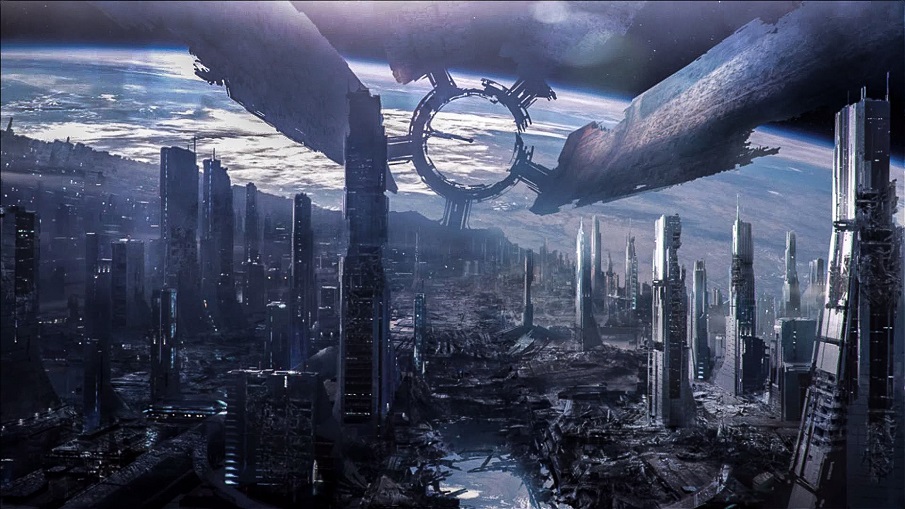 The story is beyond fascinating, and hard to believe according to many. Paul Dienach spent a year in a comatose state, victim of a strange disease. Upon awakening, he assured that his conscience had traveled to the body of a man in the year 3906.

Everything that he saw, felt and heard was written down in “Chronicles of the Future” a book that contains the diary a man who never intended for his words to be revealed to the world.

Given the nature of the claims, many will immediately dismiss this testimony as a great delusion however, what Dienach had experienced forever changed his life.

He never thought to be a writer nor did he ever expect to experience traveling in time. However, circumstances led him to that.

The story begins in 1921 when Dienach was a victim of a major epidemic of lethargic encephalitis, and as a result ended up in a comatose state. During this time, he remained for a year in a hospital in Geneva.

When he woke up, he began to write his diary, in which he said that during that whole year he was fully awake and that he experienced something unbelievable.

As Dienach explains in his diary—which later became the above-mentioned book— far from being confined to his bed, his conscience traveled to the body of another man named Andrew Northman, a man who lived in the year 3906. During the time Dienach fell into a coma, in the year 3906 physicist Andreas Northam suffers a serious accident and has a near-death experience (NDE). When he (Northam) awakens moments later, he speaks in an unknown language (presumably 20th-Century Swiss). Furthermore, Northam doesn’t recognize his family members, and he’s unable to sleep. He’s perpetually awake.

As Dienach writes, the people in the year 3906 realized that a different consciousness was in the body of Andrew Northman and they decided to tell him everything that had happened in the world during the last two millennia.

The people from the future explained that a new species of human beings named Homo Occidantalis Novus would appear on Earth.

Upon waking up—after experiencing everything he did—Dienach feared being considered a madman, so he did not tell anyone what had happened to him.

However, everything changed when Dienach moved to Greece.

At 36, Dienach’s health got worse, so he decided to move to Greece, where the climate was more suitable for his health. In 1922 he moved to Greece and began teaching French and German in a school.

Among his many students was a man named George Papahatzis, who described Dienach as being “a modest man who used to pay attention to details.”

After two years, Dienach’s health hit bottom and he decided to move again, now to Italy. However, before leaving Greece, he gave his diary to Papahatzis, his favorite pupil, to practice his German by translating the text from German to Greek.

Dienach left and in 1924 died of tuberculosis. For his part, Papahatzis translated the text over a period of 14 years, from 1926 to 1940. At first, he thought it was a novel, albeit a very rare one. But as he advanced he realized that what he was translating was in fact a dairy—one that would forever change that what we think is possible and impossible.

Chronicles from the Future is now available in Kindle or paperback format through  Amazon.

Reference: Chronicles from the Future

The Amazing Story and Prophecies of Paul Dienach