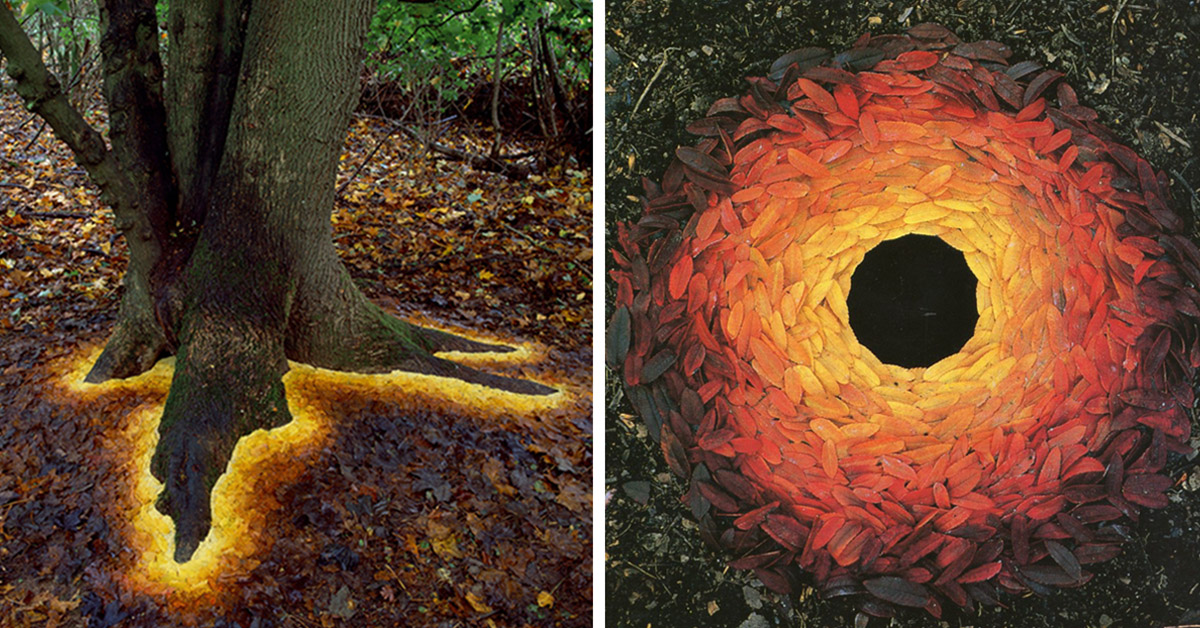 You won’t believe your eyes what man can do with nature. It’s magic. It’s beautiful. It’s real. Maybe I am a bit too excited but these images are simply put; jaw-dropping.

A Scottish sculptor called Andy Goldsworthy has a special gift. He creates transitory works of art by arranging –incredibly—leaves, stick, rocks, and anything else he is able to find in nature. The result; nature as you probably never seen it before.

Most of Goldsworthy’s art is considered transient and ephemeral, which leads many people to perceive it as a criticism on the Earth’s fragility.

However, for Goldsworthy—as he explains it— the meaning is more complicated and profound.

On an almost daily basis, Andy Goldsworthy makes art using the materials and conditions he encounters wherever he is, be it the land around his Scottish home, the mountain regions of France or Spain, or the sidewalks of New York City, Glasgow, or Rio de Janeiro.

Out of earth, rocks, leaves, ice, snow, rain, sunlight, and shadow he creates works that exist briefly before they are altered and erased by natural processes. They are documented in his photographs, and their larger meanings are bound up with the forces that they embody: materiality, temporality, growth, vitality, permanence, decay, chance, labor, and memory.

Ephemeral Works features approximately 200 of these works, selected by Goldsworthy from thousands he has made between 2001 and the present and arranged in chronological sequence, capturing his creative process as it interacts with material, place, and the passage of time and seasons.

Speaking in an interview about his work, Goldsworthy said:

“When I make something, in a field or street, it may vanish but it is part of the history of those places.”

“In the early days my work was about collapse and decay. Now some of the changes that occur are too beautiful to be described as simply decay. At Folkestone I got up early one morning ahead of an incoming tide and covered a boulder in poppy petals. It was calm and the sea slowly and gently washed away the petals, stripping the boulder and creating splashes of red in the sea. The harbor from which many troops left for war was in the background.”

You can learn more about his art here.

Check out some of the images: 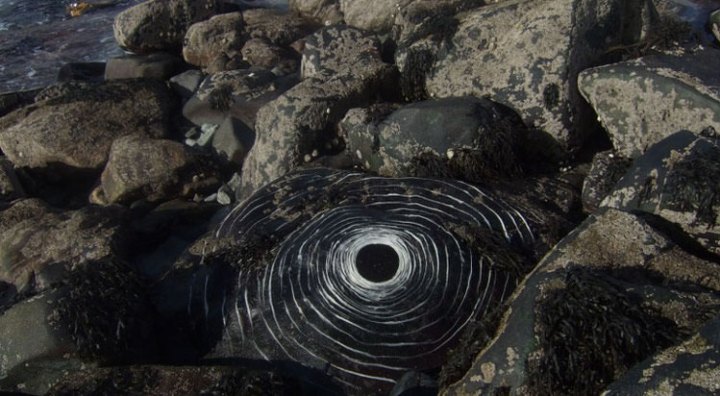 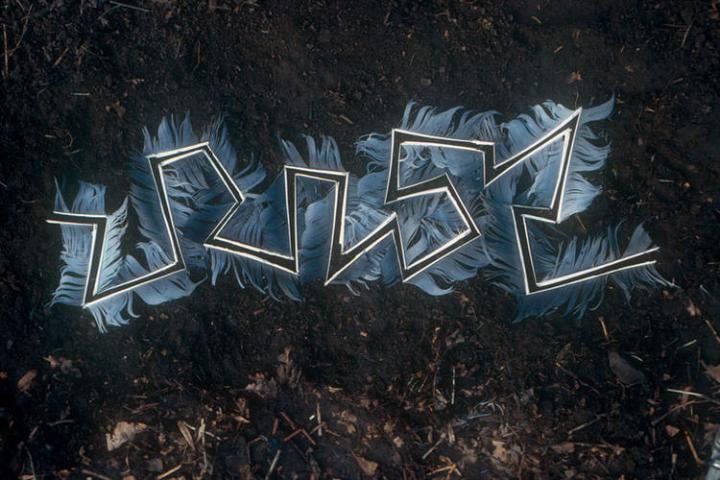 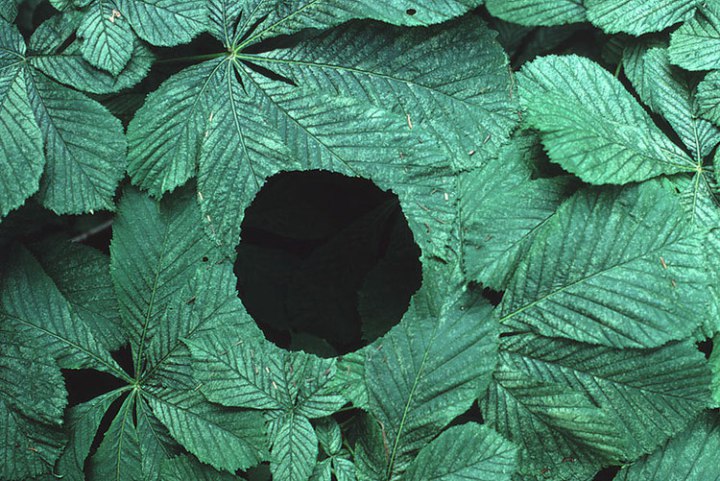 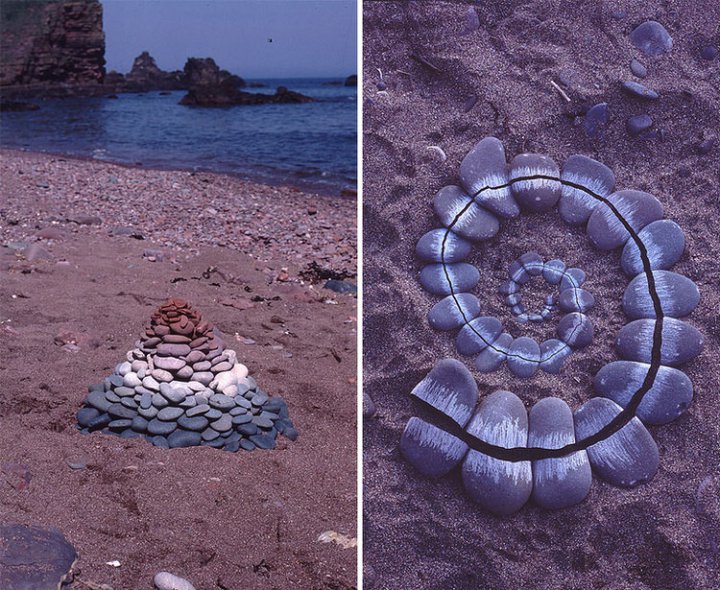 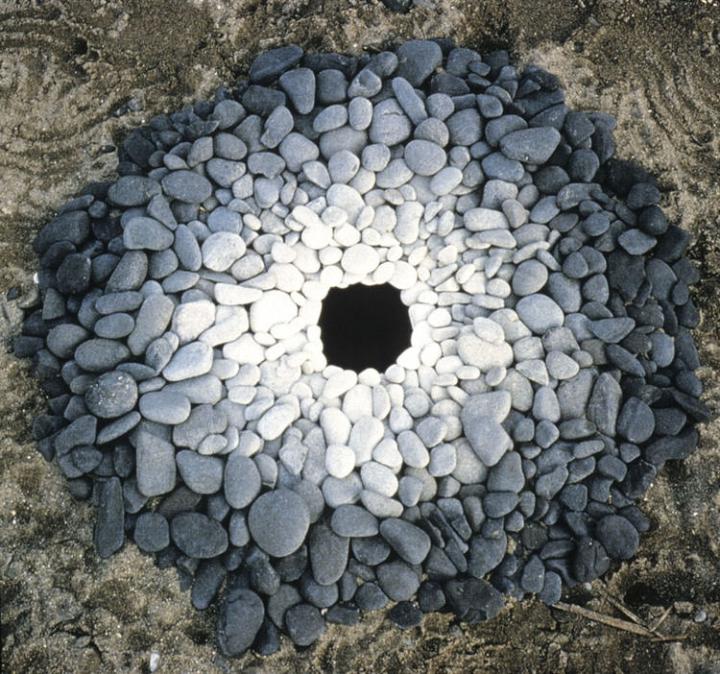 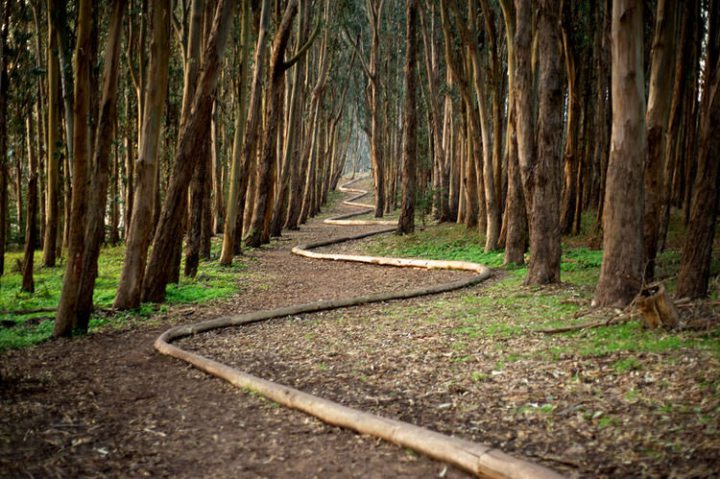 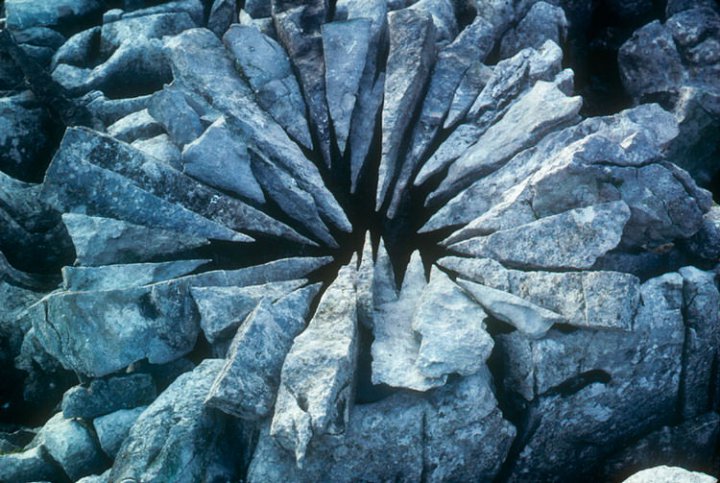 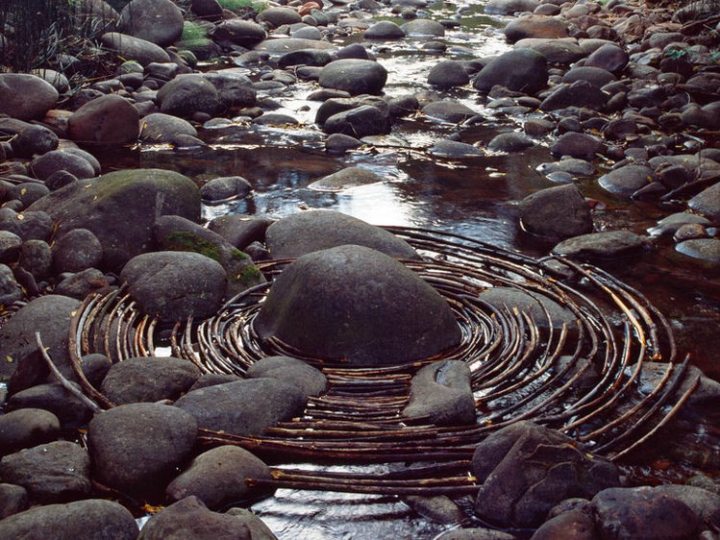 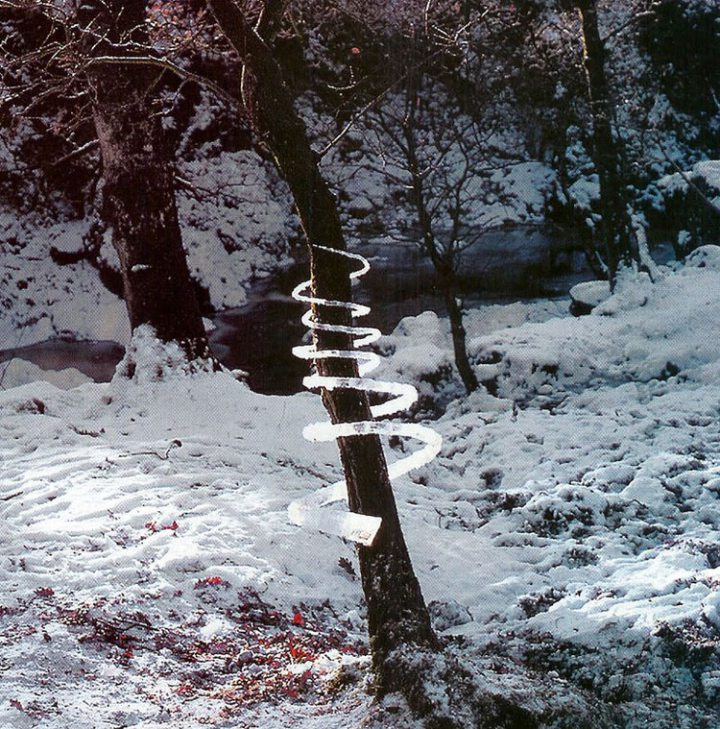 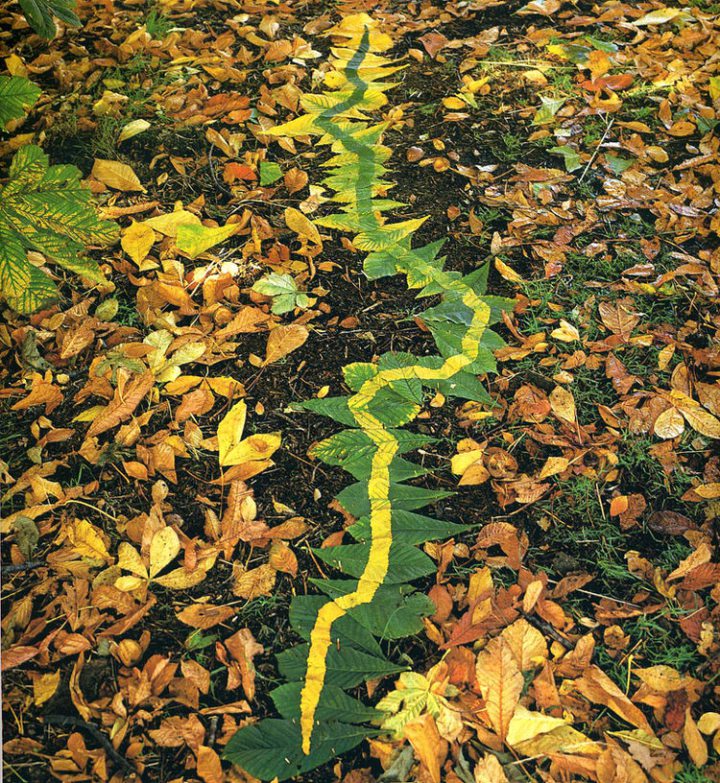 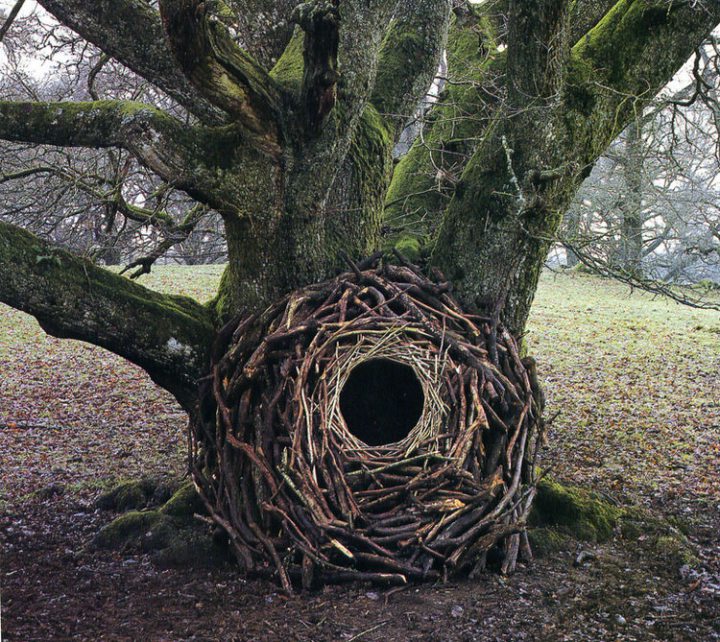 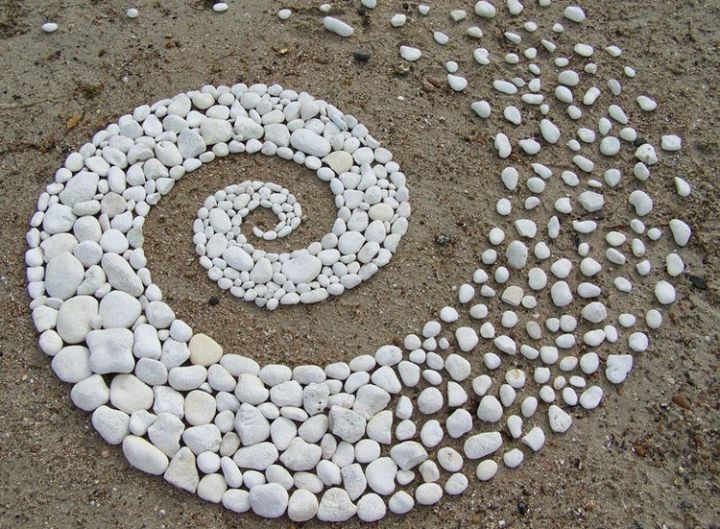 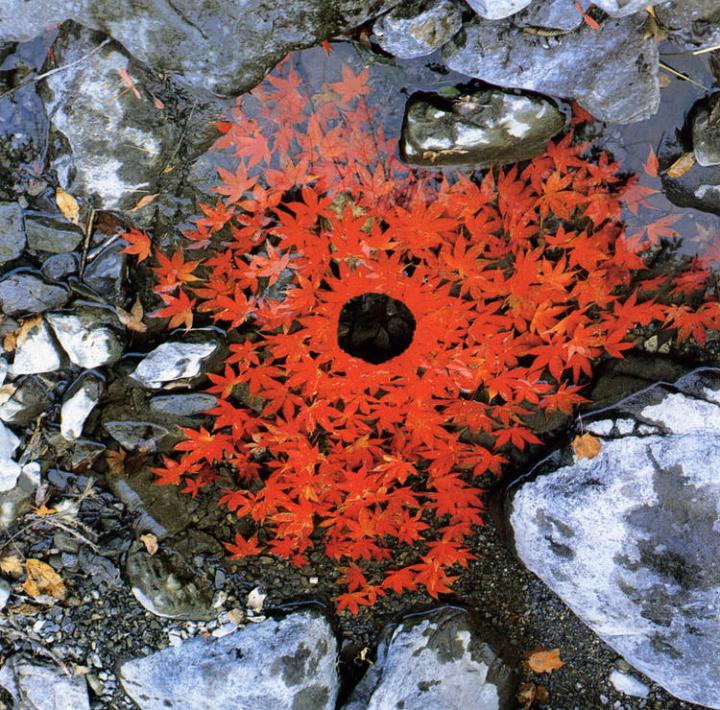 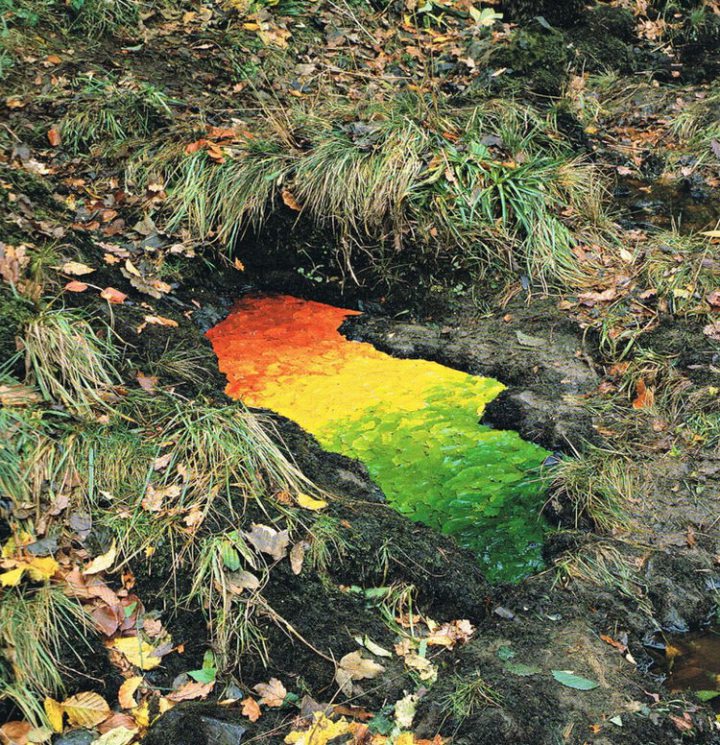 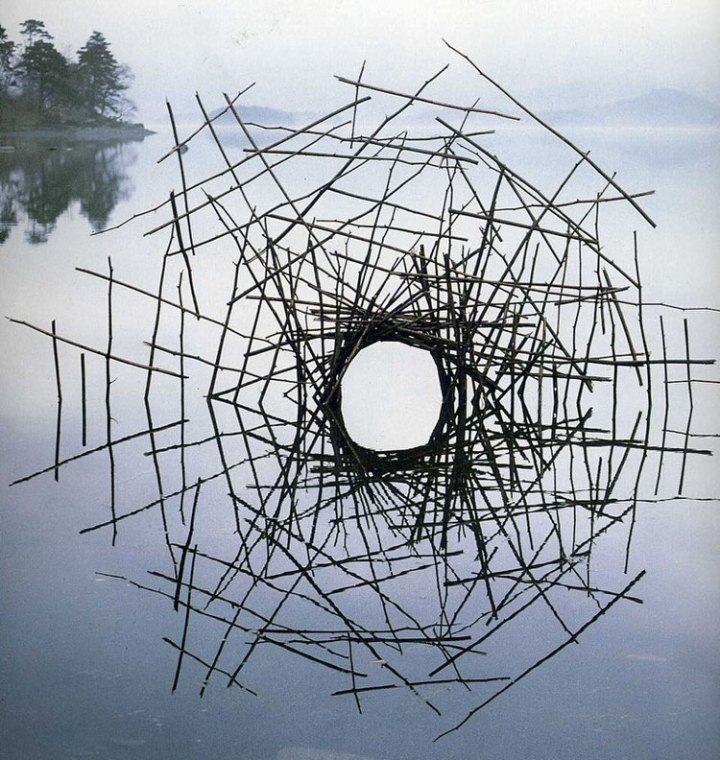 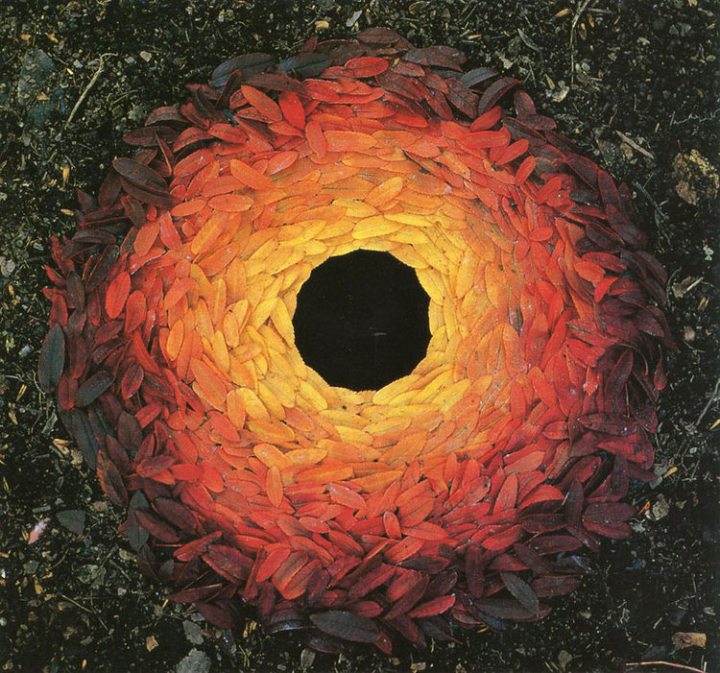 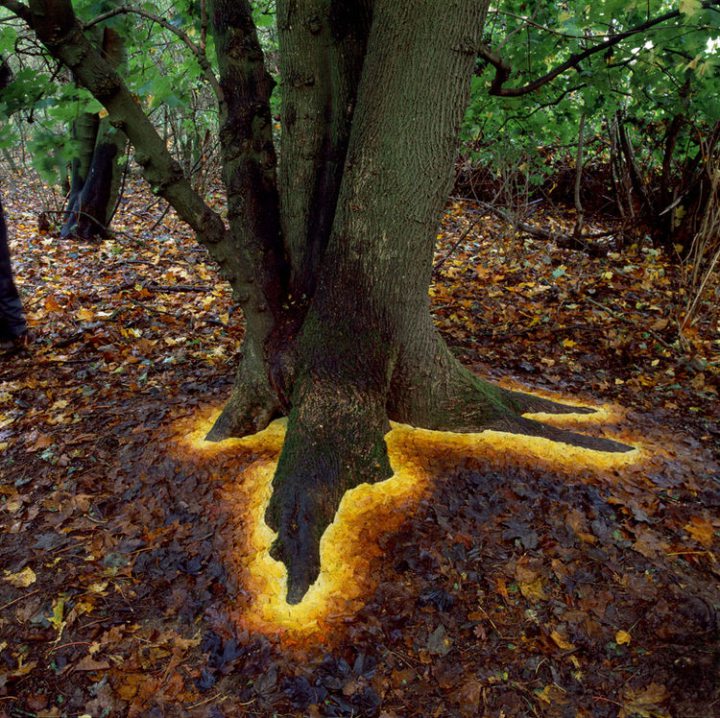