The Gemini Program was the second manned space program of the United States, developed in the early 1960s during the space race with the Soviet Union.

The project began in 1965 after the US space agency finalized its first space flight program: the groundbreaking Mercury project, which had successfully put the first US astronauts into orbit.

The Gemini program, unlike its predecessor and its subsequent continuation with the Apollo Program, did not produce as much euphoria in the public opinion although the developments reached in the project would be of vital importance for the development of the future Apollo missions and the goal landing mankind on the surface of the moon.

The main purpose of the Gemini program was to demonstrate the possibilities of space flight and coupling that would be used later during the Apollo missions when the lunar module separated from the command module in orbit around the Moon and later meet with the spaceship again after that the astronauts had left the lunar surface.

Another goal of the Gemini missions was to extend the astronauts’ stay in space for up to two weeks.

This was even more than what was required for the Apollo missions.

As you can see, the Gemini project was of great importance as it helped mankind reach the moon, land on its surface and return safely back home. 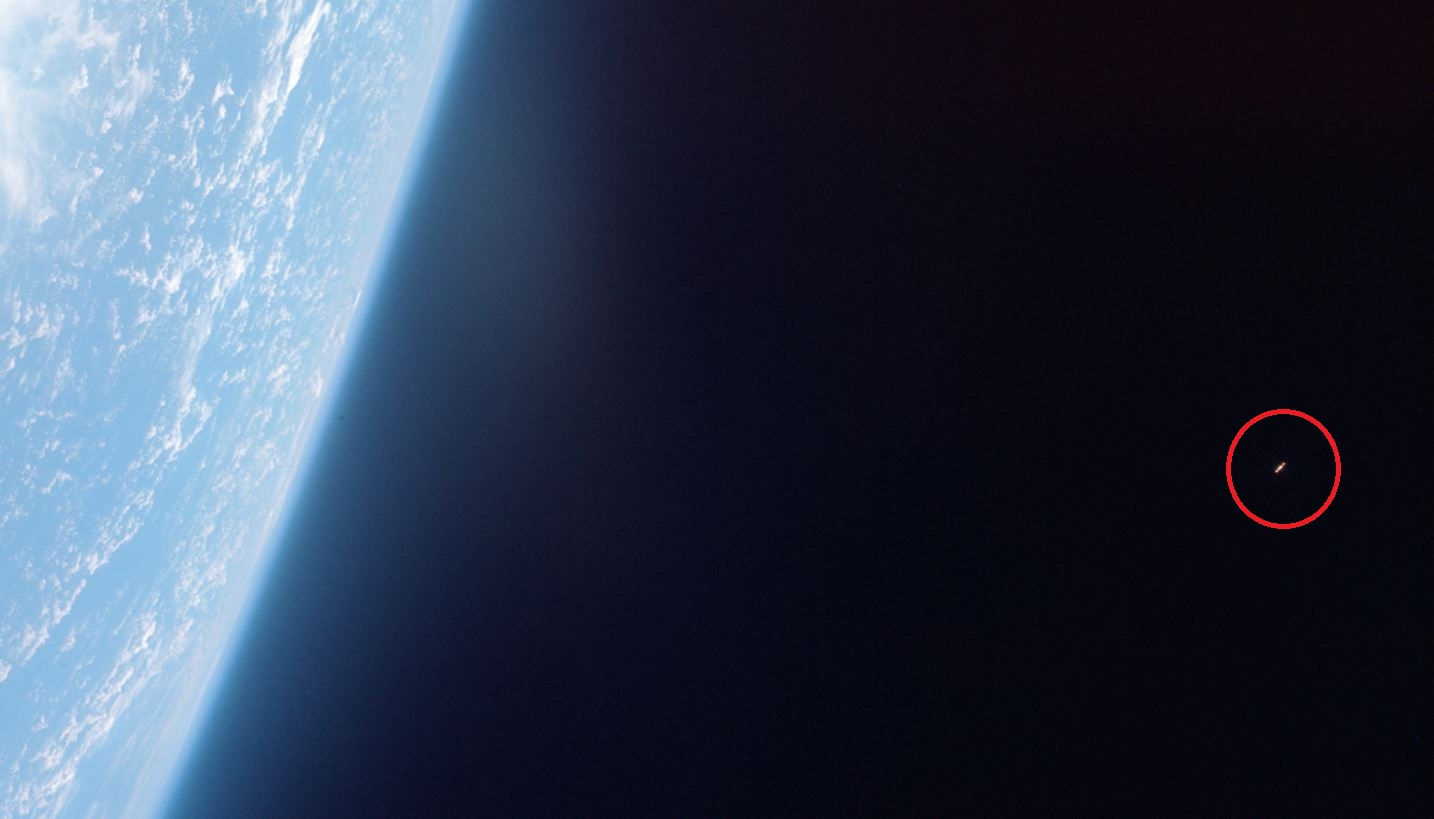 During Gemini X, astronauts on board snapped a series of images that would later be tucked away in NASA’s archives.

One of the images shows a mysterious light to the right of the spacecraft, and planet Earth, unlike anything other in its vicinity. 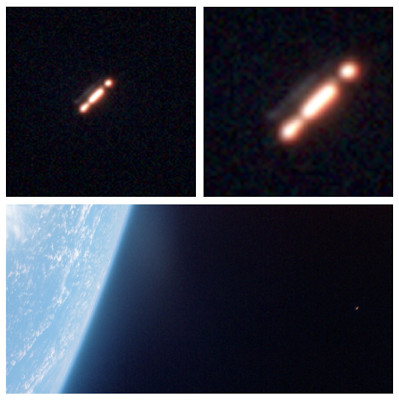 UFO hunters are convinced that what popped up in the image snapped by Gemini mission astronauts was in fact an Alien spaceship, clearly distinguishable by three ‘large’ lights.

Upon zooming in, we clearly see what appear to be three bright lights which UFO hunters say are the propulsion system of the alleged alien spacecraft.

Curiously, Major Gordon Cooper, astronaut and member of the Gemini Project, testifying under oath to the United Nations said: “I believe that these extra-terrestrial vehicles and their crews are visiting this planet from other planets… Most astronauts were reluctant to discuss UFOs.”

He also said: “I’ve been asked about UFOs and I’ve said publicly I thought they were somebody else, some other civilization.”

In 1965, Cooper commanded the Gemini 5. This mission was intended to verify that astronauts could survive in space for 8 days, the time needed to reach the Moon.

So there you have it, another extremely interesting image from space showing what many claim to be an otherworldly spacecraft, piloted by advanced beings, not from Earth.