The Zep Tepi; The creation of Ancient Egypt

According to the “Pyramid Texts”, there was a period that emerged from the primordial chaos and the way gods ruled the earth. This period is called “Zep Tepi”.

Is this just another mythological tale or can we find facts behind the Zep Tepi?

According to several researchers, among them Armando Mei, Zep Tepi is a historical period that can be traced back to a specific date, 36,420 BC.

The Pyramid Texts, the sum of the wall decorations and writings found in several Egyptian monuments have left us most of the recorded history that speak of creation myths of ancient Egypt. Mysteriously, in all of these texts, a period of “absence” is described, and this period is called Zep Tepi.

For scholars, one of the most interesting documents is the papyrus of Turin, or commonly referred to as the Papyrus of Kings, a document dating from the nineteenth dynasty of Egypt, which shows, in addition to the list of sovereign unification of Upper and Lower Egypt, the list of divine and semi-divine kings of Egypt’s Predynastic Period.

Researchers believe that, by calculating the decrypted information obtained from the papyrus of Turin, we obtain the initial period, referred to as the kingdom of Ptah, creator and first ruler of ancient Egypt, dating back 39,000 years.

The same source speaks of a time when the primordial gods reigned over Egypt for 20,000 years, after them, the demigods arrived, they were called the “followers of Horus”. After them, mortal humans came to the throne of Egypt. These mortals began to rule over Egypt around the fourth millennium BC with the dynasties of pharaohs we know today.

So how should we interpret this information? Mainstream researchers tell us that most of that is just a myth, and it did not occur like it was described, why? Because they believe it is not possible since it contradicts mainstream beliefs. Egyptology, and the official historiography tells us that everything to the pre-dynastic era is regarded as a myth, without much historical value. 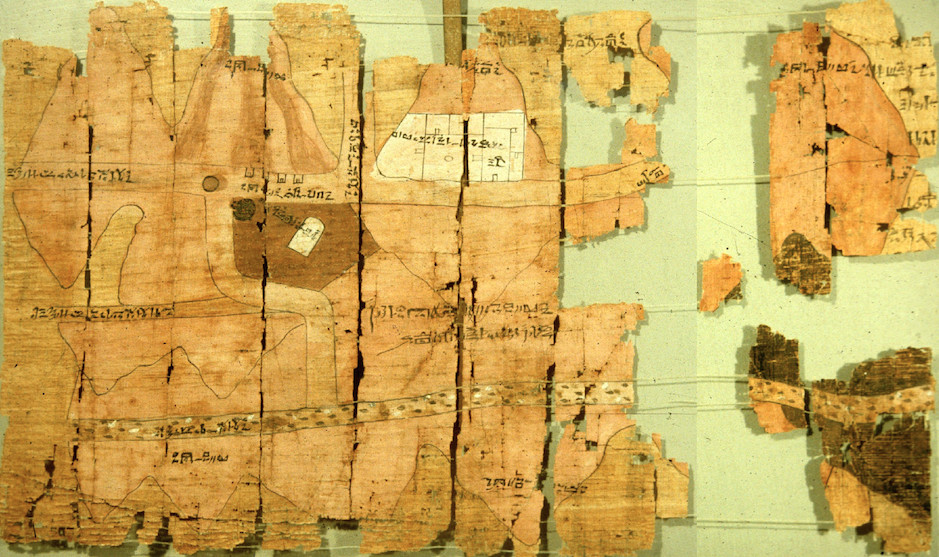 There are several researchers that believe there is more to this then meets the eye. Italian researcher Armando Mei, dedicated his life to the study of pre-dynastic Egypt. In 2005, Mei conducted research on the Giza plateau, culminating in the formulation of his “Theory of the historical dating of Zep Tepi”, presented at the International Conference on Sciences of Antiquity, held at the Zayed University in Dubai.

Armando Mei explained that researchers have proposed several theories about the monuments of Giza, obtaining several hypothesis about the function of the monuments and the techniques adopted for their construction. Academic Egyptology has greatly contributed to our understanding of a unique and incomparable civilization that developed incredible technologies and advancements in their social, artistic and scientific life, but for some reason, we can still not understand how ancient Egyptians managed such incredible achievements thousands of years ago.

Mei believes that one of the most important theories of the past 20 years, in scientific terms, is proposed by Robert Bauval and in known today as the Theory of Orion’s Correlation, according to which, the Pyramids of Giza are the projection on land of Orion’s Belt, which was possible to observe in the Egyptian sky in 10,450 BC. Even though this theory has been rejected from the beginning by academics, it has allowed the development of new research methods that have in part, explained some of the mysteries related to the so-called Predynastic Period.

Together with Nico Moretto, Armando Mei developed an astronomical correlation analysis through the application of a mathematical model for the pyramids of Giza. According to these two researchers, The ancient Egyptian civilization originated in the year 36.900 BC, providing historical value to the descriptions of Zep Tepi in texts such as the Papyrus of Turin.