Who Are The Mysterious Shadow People?

Are Shadow People beings from another dimension? Ghosts? Aliens? Demons? Astral Bodies? Take your pick and let us know what you think.

Have you ever heard about the so-called Shadow People?

These mysterious creatures have been referred to by those who claim to have seen them as either interdimensional beings, ghosts, time travelers and even possibly aliens.

People who claimed to have seen them aren’t sure what they had seen.

In fact, numerous descriptions of the shadow people suggest that they come out of nowhere.

While you are sitting there watching TV, you notice a strange movement across the room. It appeared dark and shadowy, but there was nothing there, you are alone. Is it your mind playing tricks on you? Or is it your imagination running wild? You doubt yourself until you it happens again.

It gives you goosebumps.

You are unsure as to what you had witnessed, and you start to ask yourself, sh*t, are ghosts real?

The Shadow People, how do you describe what you cannot accurately see? 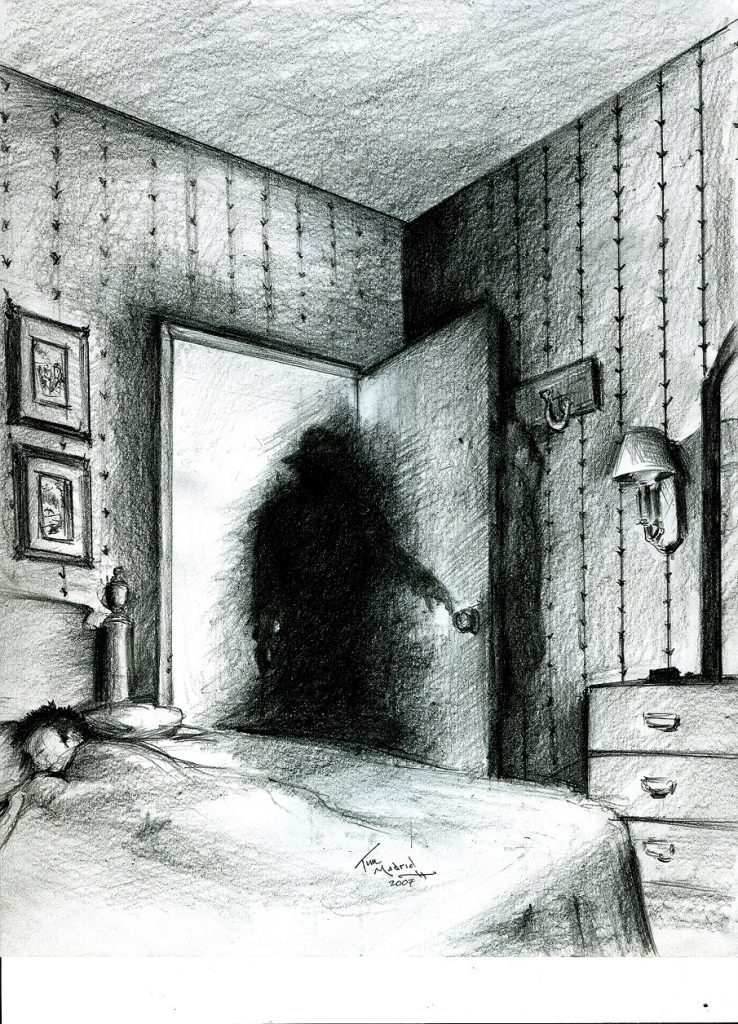 The aspect of these beings is usually the body of a creature of great height, capable of scurrying at great speed through the rooms or even trespassing walls.

These sightings seem to occur randomly, as people read, watched television or did any other day-to-day activity in their homes.

The silhouettes passed quickly, barely in a split second to disappear without being fully seen.

On numerous occasions, people who claimed to have seen these mysterious shadows say had seen an arm, a leg or even a pair of eyes, especially at night.

While they slept, strange shadows burst into their rooms, causing intense terror.  The sightings made people question their sanity.

People can’t agree unanimously as to what they look like, although they are generally described as lacking in mass.

However, their specific nature varies from two-dimensional (as a shadow) to vaporous or distorted. 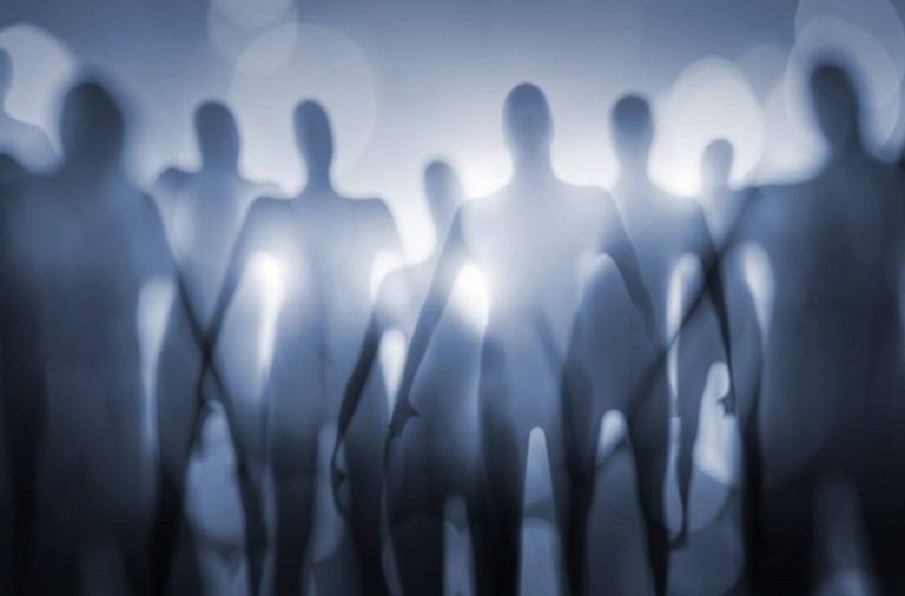 Their movement is sometimes reported as very fast and without order, or “shaky,” in the sense that they first seem to move like a fluid (thick, similar to jelly instead of water), and quickly move elsewhere, almost as if they were reporting.

The only thing that people do agree on is that these mysterious shapes appear at the edge of the field of vision, and they disintegrate or move to the walls once they are seen, usually in a second.

Although, many reports that shadow people appear at the center of their vision, appearing very close to them or standing for several seconds before disappearing.

Those who thought that shadow people are the result of modern folklore are wrong. In fact, there are a number of religions and legends that describe these mysterious beings. In the past, they were described as shades of the underworld, lost souls, while in modern times people are usually more inclined to explain them as interdimensional beings that ripped through our reality.

Scientists have tried attributing the so-called shadow people apparitions to several physiological and psychological conditions which may result in people actually experiencing shadows come to life.

Some experts have said that people who suffer from sleep paralysis may perceive a “shadowy or indistinct shape” approaching them when they lay awake paralyzed and become increasingly alarmed. Neuroscientists Baland Jalal and V.S. Ramachandran have recently proposed neurological theories for why people hallucinate shadow figures during sleep paralysis.

However, not many people are convinced that science can explain these beings, arguing that it goes beyond our understanding of space and time.

An interesting theory suggests that the so-called shadow people are actually Astral bodies. The theory indicates that shadows or ‘essences’ are actually people who are having an out-of-body experience.

According to Jerry Gross, an author, lecturer, and teacher of astral travel, we all travel out of the body when we are asleep. Perhaps, this theory says, we are seeing the ephemeral astral bodies of these twilight travelers.

Others ay that shadow-people are in fact aliens. Curiously, those who have claimed to have been abducted by extraterrestrial beings often claim that their abductors—the aliens—had the ability to move through walls and closed doors, and they could appear on one place and disappear in a second. Those who have seen shadow people often make the same claims. 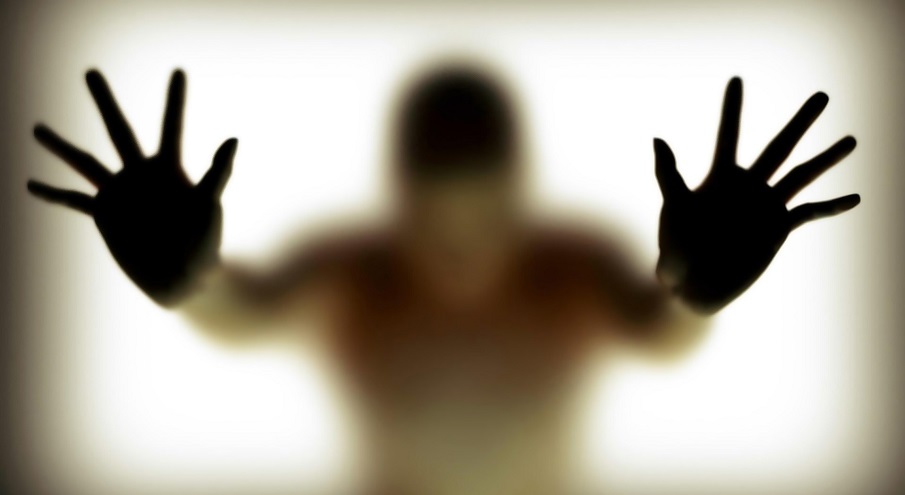 Some also say that shadow people are time travelers and what people are seeing are in fact glimpses of an alternate timeline.

And while the exact nature of the shadow people remains a mystery, skeptics argue that they are the result of an overactive imagination.

Skeptics argue that our mind plays tricks on us. It makes our eyes see things that aren’t usually there. Our mind causes us to hallucinate, creating illusions next to us that seem very real.

Unfortunately, there is no way to prove–or disprove for that matter– theories about shadow people and their sightings, which occur quickly and without warning.

Furthermore, since science finds it practically impossible to study this type of supernatural phenomena, nor do scientists seem particularly inclined to do so, all we can do is document the countless personal experiences and try to understand, as much as possible, what people who have claimed to have seen these beings, actually witnessed.

Maybe the existence of shadow people is something that can easily be explained, although their existence may also prove that there are things in our world which we have yet to discover and understand.