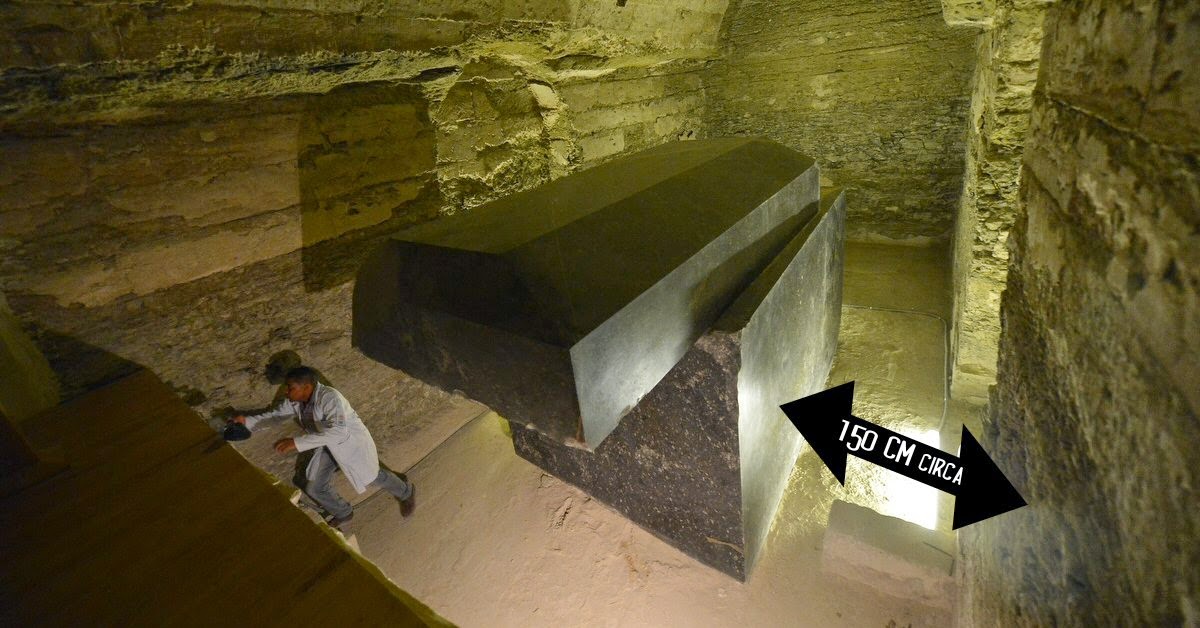 Ultimate evidence a lost ancient technology created before the time of the Dynastic Egyptians. Inside a tunnel system carved out of the solid limestone bedrock in the desert of Egypt, more than 20 granite boxes made of precision-shaped Aswan granite are a true enigma. Said by some to have been the burial places of prized bulls, their real function is far more intriguing. B. Foerster.

Ever since people turned towards the study of the ancient Egyptian culture and their achievements through thousands of years, we have been left amazed by everything that ancient cultures were able to achieve thousands of years ago.

A massive amount of evidence is piling up supporting the idea that our ancestors had in their possession, thousands of years ago a technology that we can only dream about today.

This technology allowed ancient cultures like the ancient Egyptians to cut, transport, stack and place blocks of stones weighing up to ONE HUNDRED TONS.

Mainstream scholars tell us this was achieved by sticks and stones.  However, places like the Serapeum of Saqqara tell a DIFFERENT story.

This majestic ancient labyrinth is home to 25 megalithic stone ‘boxes,’ weighing between 70 to 100 tons. The existence of these massive blocks of stone is the ultimate proof that the builders of these incredible ‘boxes’ possessed incredible knowledge in fields such as geometry and mathematics, and had the necessary technology to shape, cut, transport and place into position massive blocks of stone.

Some believe the massive boxes were used as burial chambers, other’s like author and explorer Brien Foerster suggest the truth behind the Serapeum is beyond fascinating and has nothing to do with alleged burial chambers for bulls. 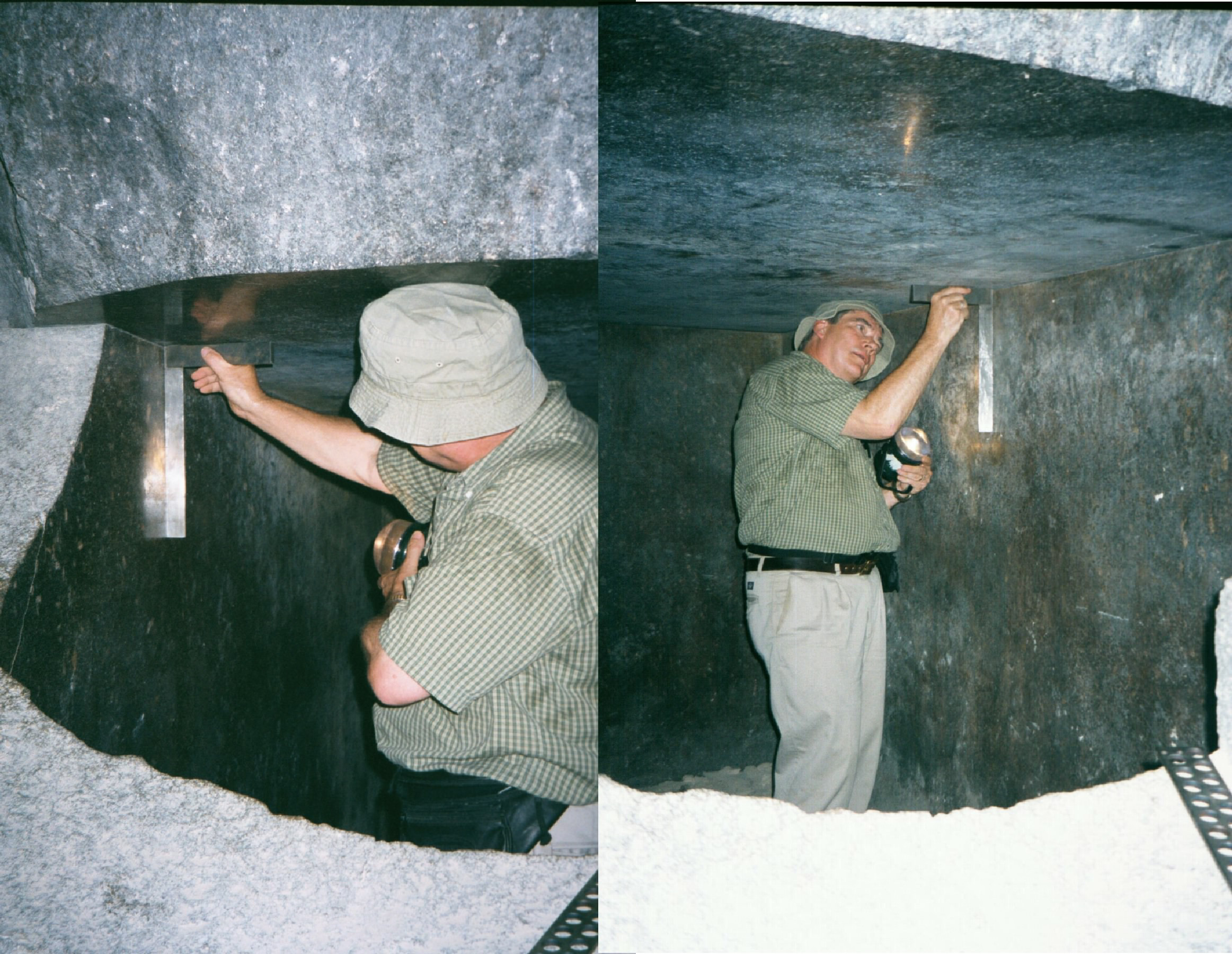 We know that the boxes were not: they were not burial places of bulls.

It is noteworthy to mention that when the Serapeum of Saqqara was discovered,  some of the massive boxes were blown open with gunpowder, only to find the inside of these giant boxes empty.

Researchers have no idea what their actual purpose is now how these giant boxes were assembled thousands of years ago.

Interestingly, most of these boxes are made of rose granite, an extremely hard rock mined at a quarry located about 800 kilometers from Saqqara while other boxes were made from an even stronger material, diorite, found even further away from Saqqara.

This makes you wonder; what kind of technology was used in the distant past to precisely cut, shape, transport, and place into position massive blocks of stones that weigh up to ONE HUNDRED TONS?

Is it possible that the knowledge and technology did in fact originate from the stars as many ancient astronaut theorists suggest? Or are we missing something in history, an incredibly important moment in ancient history overlooked by mainstream scholars, a moment that could explain the knowledge and ability of ancient civilizations such as the Egyptian?

“Inside a tunnel system carved out of the solid limestone bedrock in the desert of Egypt, more than 20 granite boxes made of precision shaped Aswan granite are a true enigma. Said by some to have been the burial places of prized bulls, their real function is far more intriguing. And they are clear examples of Lost Ancient High Technology created before the time of the Dynastic Egyptians.”

To understand this, we have to look back in history to a period called Pre-Pharaonic Egypt.

This time in history, the pre-pharaonic period remains a great mystery for most scholars and Egyptologist, mostly because they cannot accept that what is written since it goes directly against the beliefs of most historians, archaeologists, and Egyptologists.

The time before 3000 BC, the date when the first official Pharaoh appeared in Egypt is a great enigma.

Egypt Underground: The Ancient 100 Ton Stone Boxes Of The Serapeum