Since 2009, researchers have studied the remains of an ancient village in an excavation site called Tel Burna, located 20 km southwest of Jerusalem, an area which was once a strategic border region between ancient Israel and the Philistines from the west. 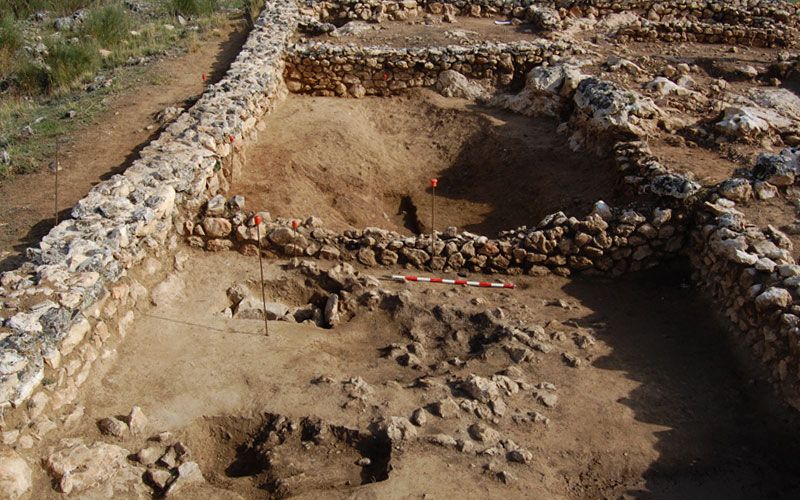 Archaeologists are increasingly confident that they have discovered the remains of Libnah, an ancient city in Israel that is mentioned several times in the Bible.

Even though the archaeological site of Tel Burna has provided researchers with important archaeological finds, the true identity of the site has been uncertain for a long time.

“The identification of the site has been debated for over a century,” said Dr. Itzhaq Shai, director of Tel Burna Excavation Project to Popular Archaeology.

The ancient city of Libnah played notable roles in several passages of the Old Testament. Moses and the Israelites visited this ancient city during the Exodus. (33: 20-21) Joshua and the Israelite army conquered Libnah during the conquest of the Promised Land (Joshua 10: 29-30), after which the city was given to the descendants of Aaron and the priests (Joshua 21:13). According to 2 Chronicles 21: 9-10, the Edomites and the inhabitants of Libnah revolted against Joram, the wicked king of Judah.

Experts commonly agree that the site of Tel Burna was an important place in biblical times, especially due to its location and the lands, which made it not only a strategic location but also a very productive one.

“Ancient Libna was located in the lowland region, which was the border between the kingdoms of Judah and the Philistines in the Iron Age,” states the website of the Excavation Project at Tel Burna, noting that it was “a fertile area that supported the agricultural production, the region was known as the granary of the south.

A survey in 2009 provided researchers with the necessary details to believe that the city was an important entity both in the Bronze and Iron age”.

There is still a small amount of uncertainty whether this location is in fact the actual place of the ancient city of Linah, but most archaeologists and researchers agree, that this is the most likely scenario, even though that to date, there are other candidates that suggest the location of ancient Libnah, including nearby Tel Zayit. 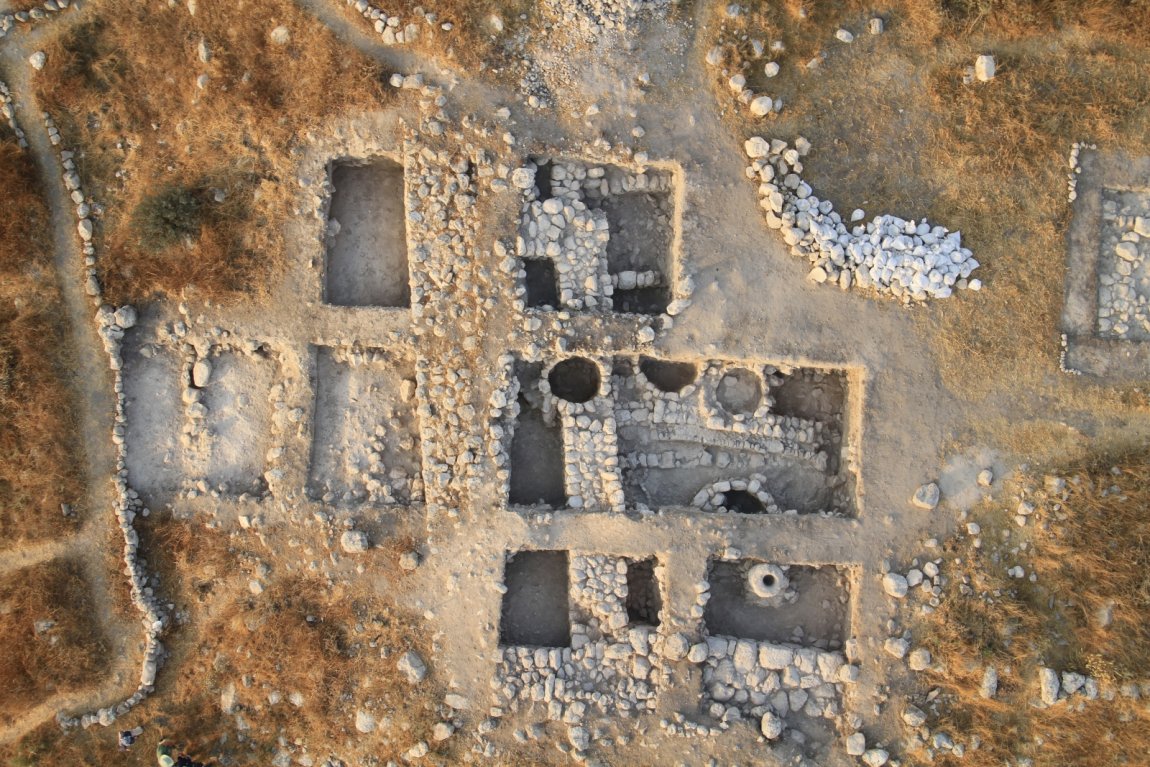 The archaeological remains exposed in Tel Burna support the theory of the discovery of Libnah as both geographic, survey and excavation data seamlessly integrate into what we know was a frontier town in the Iron Age according to leading researchers of the project.

The artifacts discovered at the site, including grains, stamps, figurines and ceramic vessels originate from the ninth and eighth centuries BC, a period known as the Iron Age. This time period coincides closely with the historical accounts of the Bible and stories of the city of Libnah.