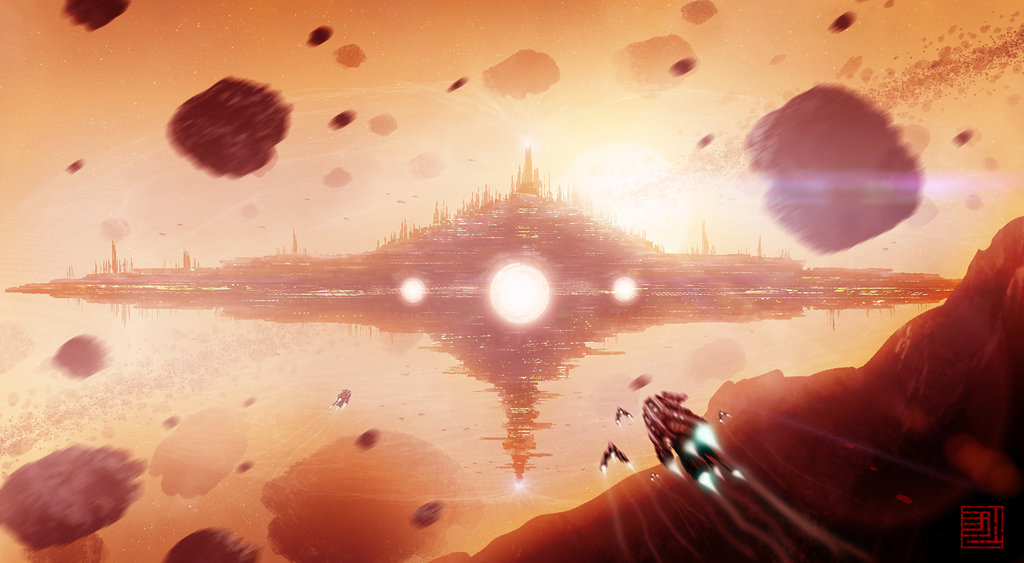 According to accepted history, the first human in space was Russian Soviet pilot Yuri Gagarin. The Russian cosmonaut challenged the impossible and made a 108-minute flight into the Earth’s orbit in 1961.

However, according to an Iraqi minister history is wrong as he CLAIMS that thousands of years ago, the ancient Sumerian civilization built the first AIRPORTS on Earth, masters spaceflight and even interplanetary travel. All of this, over 7,000 years ago.

While speaking to journalists at Dhi Qar, south Iraq, Kazem Finjan, Iraq’s Transport Minister said that the ancient Sumerians had advanced technology, developed spaceflight and even traveled to Pluto, around 5,000 BC.

Interestingly, Dhi Qar, an extremely interesting archaeological region in modern-day Iraq where the ancient Sumerian built the cities of Eridu and Ur, and is home to temple the Ziggurat of Ur, which was excavated in the 1930s and has since been partially restored.

The Iraqi politician said that the ancient civilization built the first airport in the world, adding that the said airfield served as a center for space exploration.

Interestingly, Finjan backed up his claims by asking skeptics to study the works of the Sumerians experts, especially Russian researcher Samuel Kramer.

Samuel Kramer was a leading researcher of the ancient Sumerians who was born in the Russian Empire and was forced to move to the United States to study in Philadelphia. During his career, Kramer published numerous works on the ancient Sumerian Civilization, analyzing the mythology and extensive history of these ancient people and their ideas and knowledge about our solar system.

“The first airport that was established on planet earth was in this place,” said Mr. Finjan, according to the site Memo: Middle East Monitor.

Finjan Kazem’s  statements perplexed journalists  and serve as ‘fuel’ for ancient astronaut theorists, which believe that extraterrestrial beings have visited Earth in the past masquerading as gods, just as is the case the Anunnaki- and that these beings have been responsible, in varying degrees, for the origin and development of human cultures in various fields, including astronomy.