Scientist at deathbed makes shocking confessions about Aliens, UFOs, and...

Shortly before Boyd Bushman passed away, he was video recorded candidly speaking about his personal experiences with Area 51, UFOs, aliens and anti-gravity ideas. Boyd was a retired Senior Scientist for Lockheed Martin. His career spanned over forty years, was awarded many patents and included work with defense contractors Hughes Aircraft, General Dynamics, Texas Instruments, and Lockheed Martin.

A recording has been released of the late US scientists Boyd Bushman who worked at a secret base of the United States Air Force. At that secret base, alien technology was developed and adapted for human use. According to Boyd, numerous alien bodies were studied at the facility as well. In the video, recorded shortly before his death, the Lockheed-Martin scientist shows images of alien bodies which according to him, were taken with disposable cameras at Area 51, a secret base of the Air Force in the state of Nevada.

According to Boyd, numerous alien bodies were studied at the facility as well. In the video, recorded shortly before his death, the Lockheed-Martin scientist shows images of alien bodies which according to him, were taken with disposable cameras at Area 51, a secret base of the Air Force in the state of Nevada.

Even though some of the details in the Biography of Bushman may seem controversial, according to British tabloid “Metro”, Bushman was an important researcher in aerospace corporation Lockheed Martin and had several highly classified patents. 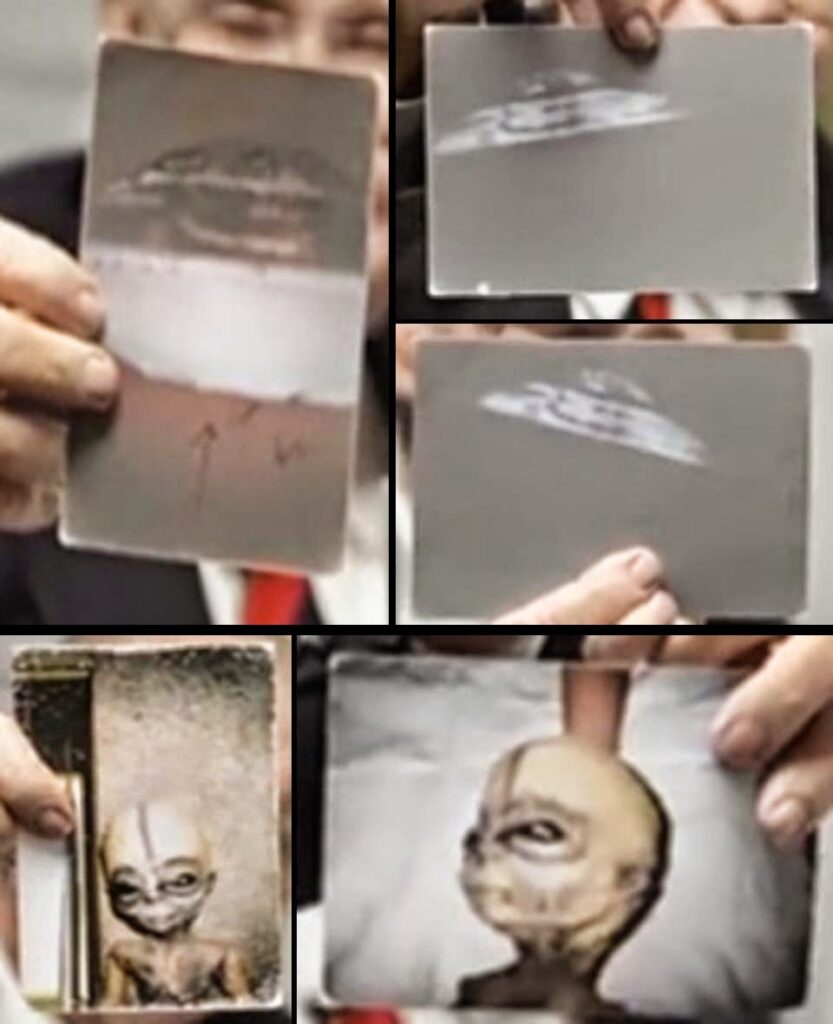 “As for the extraterrestrial crafts, we have United States citizens who work 24 hours a day studying UFO’s and Alien technology. We are trying to understand what we need to do.”

Bushman confessions which were recorded on video are dotted with images of beings with humanoid bodies. According to the researcher, two groups of alien beings are being studied at Area 51, but there are also aliens who work in cooperation with humans.

Area 51 is an area of land located in Nevada owned by the United States government. It is popular for the fact that there, for years, numerous scientists have claimed to have been developing and testing new technologies based on alien tech, and secret military aircraft. It is commonly known as Area 51, although the official name is Atomic Energy Commission (AEC) designation: Area 51.

According to Bushman, the alien technology is very advanced, these beings can travel at speeds much faster than light, and most of them come from planets that are located around 68 light years away from planet Earth. Bushman states that the aliens working at Area 51 are around 1.5 meters tall, they have fingers and toes just like humans but can live much longer than humans. These extraterrestrial beings are able to communicate via telepathy.

According to Bushman, scientists from Russia, China, and the United States are working together at Area 51, their main research is anti-gravity technology.

Recently, Charles Bolden, NASA Administrator, confirmed the existence of infamous Area 51 but said that it does not harbor any kind of alien life or alien technology. “There’s an Area 51. But not devoted to what many people think. It’s a normal place of research and development. I never saw aliens or spaceships in it.