The mysterious features of Puma Punku 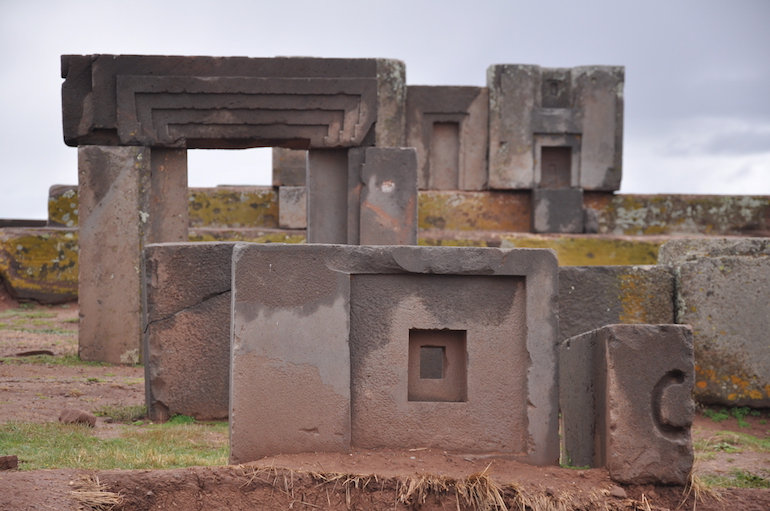 Today, there are two types of people on Earth. Those who without a doubt believe that we have been visited by extraterrestrial beings in the distant past, that these aliens have influenced our society, humanity and technology, and those who DONT.

Skeptics have tried very hard do debunk the numerous theories proposed by ancient astronaut theorists, but there are some things, that even the skeptics cannot fully explain or debunk.

One of those impossible-to-debunk subjects is Puma Punku, an ancient megalithic site that is part of Tiahuanaco in Bolivia. Puma Punku means the door of the puma in the native Aymara language. The precision stone masonry found at Puma Punku is both incredibly mysterious and beautiful. The huge blocks of stone present at the ancient site of Puma Punku are so complex that modern-day engineers have a hard time figuring out, how ancient people managed this. Ancient People? Or the gods? Lets see.

One of the most interesting things about Puma Punku, in my opinion, is the fact that it is located in the vicinity of Lake Titicaca which is found at an altitude of 3.812 meters above sea-level; by volume of water, it is the largest lake in South America, and it is the highest navigable lake on our planet. The origin of the name of the lake “Titicaca” is unknown, according to legends, Titicaca is translated to “Rock Puma”. Locally the lake is referred to as Lago Huiñaymarca, which in Aymara means “The eternal city.”

The andesite blocks at Puma Punku range from different sizes, some of them have up to seven meters in height, as for their weight, some of the blocks found at Puma Punku exceed 100 tons, many of these huge blocks of stone appear to have been literally tossed around as they seem scattered around Puma Punku. According to some archaeologists, Puma Punku dates back 2000 years, even though some scholars believe Puma Punku is much older than that, some believe that it was constructed 15.000 years ago.

The precision found at Puma Punku is what baffles most of its visitors, the 90 degree carved blocks of stone are fascinating feasts of masonry, smooth surfaces that were impossible to replicate using stone tools and copper. Some of the andesite blocks at Puma Puku even have perforation dots; Some researchers believe these perforation marks are in fact marks left by highly advanced tools that were used for the carving and extraction process. The cuts present at the andesite rocks appear to tell a story that does not play well with the theories of modern-day archaeologists. According to microscopic analysis, the cuts and perforation marks are so smooth and perfectly aligned as if laser tools were used. 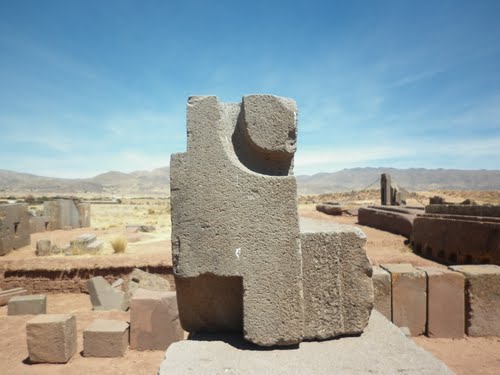 The H blocks at Puma Punku are another mystery. Built with the usual accuracy of other constructions at Puma Punku, these huge blocks have baffled archaeologists and researchers alike. How did ancient people manage to transport these incredibly massive blocks of stone? Scientists believe that some of these stones were transported from quarries as far as 100 kilometres away from Puma Punku. If true, what means of transportation did the ancients use? Better yet, how did they manage to extract these huge blocks, and shape them in such a perfect manner… Stone and copper tools?

These are just some of the incredible features of Puma Punku, in the next articles we will discuss more theories and more facts regarding this ancient megalithic site, that has baffled researchers for years.