Three of the most influential Alien Species on Earth

There is a worldwide debate going on about aliens. There are people who believe that we have been visited in the past by extraterrestrial beings, and there are those who firmly disagree, suggesting that we are the only intelligent species in the universe.

While many texts that mention Gods who descended from the heavens, we still believe that what was written by ancients was just a myth. What is the truth? I guess that it depends on what you believe. 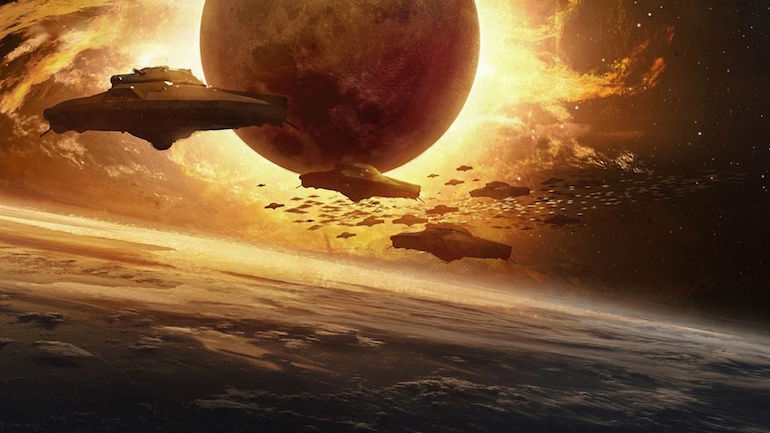 The Ancient Alien theory has become very popular in recent years. According to the Ancient Alien or, Ancient Astronaut theory, our planet has been visited by otherworldly beings for thousands if not, hundreds of thousands of years.

Today, people who have studied and analyzed the UFO and Alien phenomena on Earth agree that there are several Alien beings that are walking among humans.

Here we have three of the most important Alien species that exist, according to ufologists. 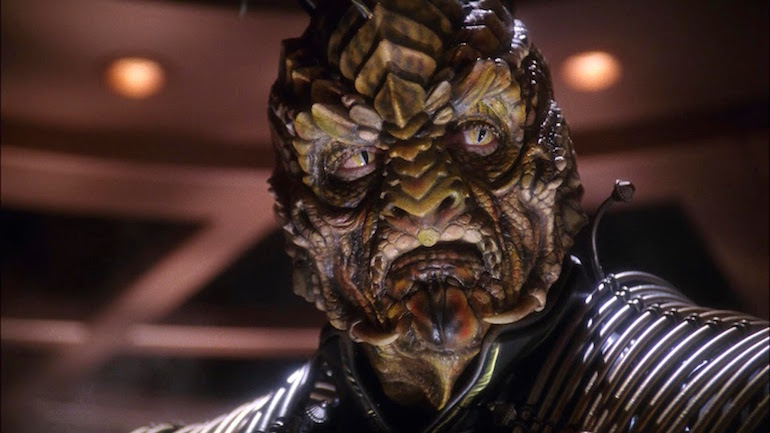 As the name implies, are anthropomorphic reptiles whose civilization spread from the system Alpha Draconis, so they are also known as ” Draconian”. According to ufologists, they measure about 4 meters in height and are characterized as excellent warriors and have an extremely hierarchical and competitive political – military system. They also have a great psychic power and feed on negative energies like fear and hatred, thus, they are considered ” regressive ” and were considered before as “demons.”

Many believe that the “Reptilians” are now in control of the world, camouflaging among the ruling elite on our planet. 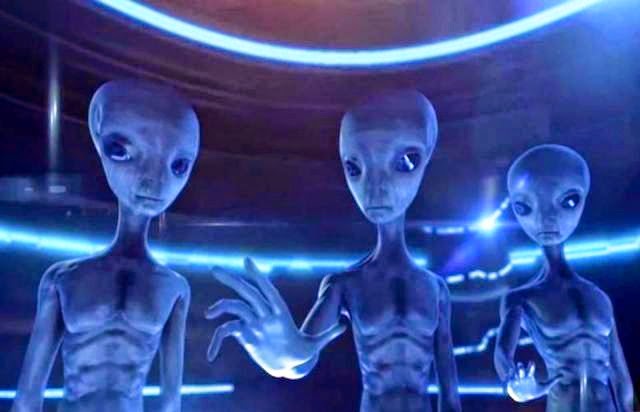 These beings are perhaps the most famous of all the alien races. The Greys are believed to be beings with large heads, almond-shaped eyes and smaller bodies. They come from the constellation Orion and the star system Zeta Reticuli. According to ufologists and researchers, their population is in fact very small and they have numerous clones among them. They do not have souls as humans and behave as robots. The Greys are the ones responsible for the majority of abductions on our planet. The Greys are sometimes believed to serve the Reptilians. According to some, a secret pact was made in the 50’s between our government and these aliens. We received highly advanced alien technology, while they got the green light to abduct people and perform human experiments. 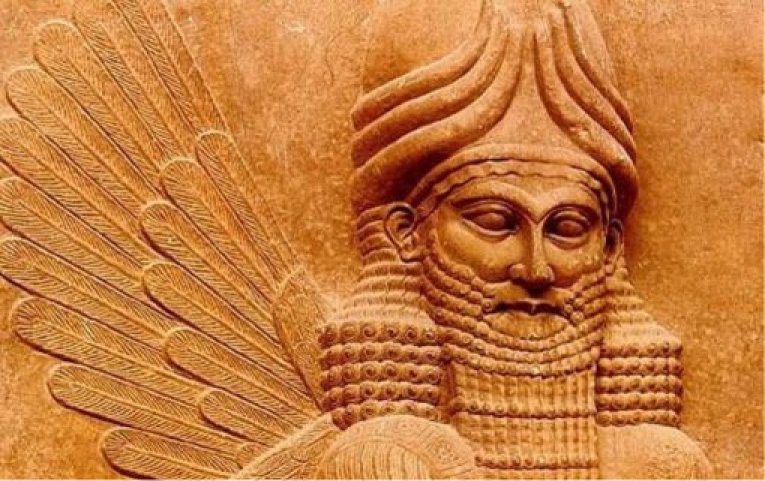 The Anunnaki are perhaps one of the best-known “alien species” together with the Greys. Annunaki is the name given to a race of extraterrestrials by the Sumerians. These beings arrived from a planet called Nibiru which allegedly approaches our solar system every 3600 years. Anunnaki means: “those who from heaven came down to earth.”

According to the Sumerian tablets translated by Zecharia Sitchin, the Anunnaki mixed their own genetic materials with early humans creating a race of slaves. These genetic experiments are believed to have occurred around 200,000 years ago. Given the technological differences and knowledge between the Anunnaki and early humans, it is believed that ancient man regarded the Anunnaki as gods.