10 Facts About The Shigir Idol 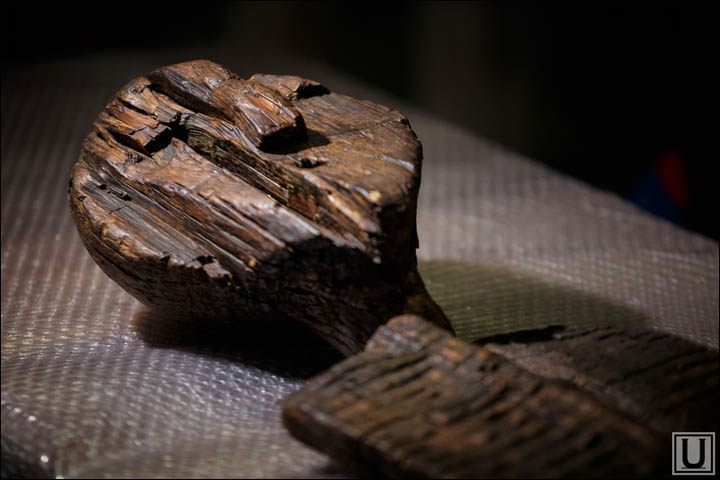 The world’s oldest statue, the Shigir idol is full of secrets. It is one of the most important and most mysterious findings in Europe. It’s secrecy is practically out of this world, with archaeologists and researchers being able to find out very little about the mysterious writing that cover the surface of this wooden statue. Slowly but surely, German scientists are putting their efforts into carbon-dating this valuable piece of history and the entire archaeological community eagerly awaits their results.

Meanwhile here are some incredible facts about this mysterious wooden statue: