Russian Scientists create breakthrough technology that can transmute any element... 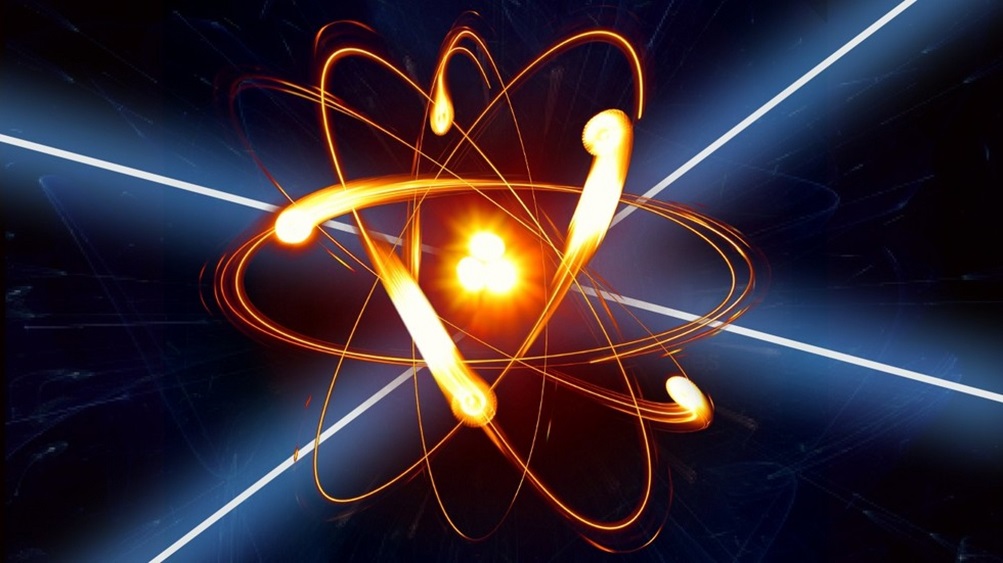 The discovery was produced by two Russian theoretical and experimental scientists who according to reports,  were trying to figure out how to fuel a spacecraft using any element found in space.

Today, here in Geneva, we are making public a discovery and a technology which without any exaggeration could be of historic significance.

The essence of this discovery and the technology boils down to the development of an industrial method for the transformation of chemical elements into other elements and their isotopes.

It is still too early to fully grasp the economic and civilization significance of this technology. It would not be an exaggeration to say that this discovery is a veritable revolution that’s going to open a new chapter in our technological progress. Unlikely as it may sound, this is a fact.

The invention relates to the field of biotechnology and chemical transmutation.Radioactive feedstock containing radioactive chemical elements or isotopes, treated with an aqueous suspension of bacteria of the genus Thiobacillus, in the presence of variable valence elements. As the use of radioactive materials or ore radioactive waste nuclear fuel cycle. The process leads to obtaining polonium, radon, France, radium, actinium, thorium, protactinium, uranium, neptunium, americium, nickel, manganese, bromine, hafnium, ytterbium, mercury, gold, platinum, and their isotopes. The invention allows to obtain valuable radioactive elements, to carry out the inactivation of nuclear waste from the conversion of waste radioactive isotopes of elements into stable isotopes. 2 ZP f-ly, 18 ill., 5 tab., 9 pr.

The invention relates to chemical transmutation of radioactive isotopes and transformation, that is to artificially produce some chemical elements from other elements. In particular, the method allows to obtain rare and valuable elements: polonium, radon, francium, radium, and actinides – actinium, thorium, protactinium, uranium, neptunium, and various isotopes of these and other elements. (Emphasis added)

Check out the entire presentation in the video below: