10 incredible images of Sacsayhuaman that you probably haven’t seen

It is perhaps one of the most incredible ancient sites in Peru, a megalithic site that is believed to predate the Inca themselves. The construction features found at Sacsayhuaman are breathtaking, precisely cut stones, sharp edges, smooth surfaces and walls put together in such a way that modern engineers stand in awe when looking at the feature of this ancient megalithic site. Sacsayhuaman is located at an elevation of 3701m above sea level in the northern outskirts of Cusco, Peru.

Modern archaeologists believe that, according to recent studies, the oldest parts of this ancient city were built by the Killke, 1.000 years ago, but Inca legends go far beyond that; stating that this ancient megalithic site was built by gods who descended from the heavens. The stone masonry present at Sacsayhuaman is incredible, with huge walls composed of rocks over 50 tons, squeezed together in such a way as if the rock literally melted, placed together like a puzzle, perfectly fitting into place.

Here we bring you ten amazing images of this ancient megalithic site that you probably haven’t yet seen, in an effort to help understand and get to know Sacsayhuaman better. 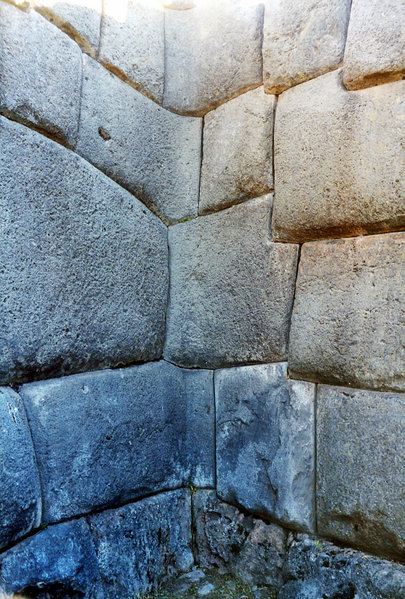 This image is incredible, observe the corner of this construction, the stone blocks seem bent, yet everything fits together perfectly, and there is not a chance that a single sheet of paper would fit between these incredible blocks of stone. This is one of the best examples of stone masonry fount at this ancient megalithic site. 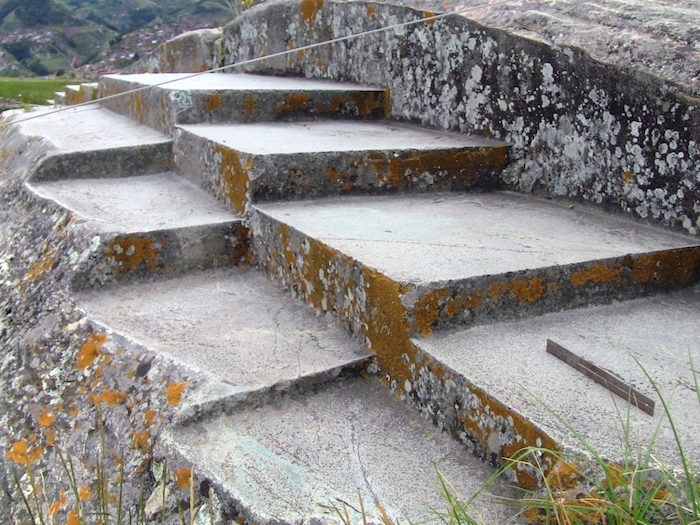 These are “thrones” or at least that is what the tour guides explain them to be, but some believe that these flat surfaces are something other. Here we have 13 of these flat surfaces which have been carved out from extremely hard stone. Observe the incredible precision and detail, yet these were produced thousands of years ago. 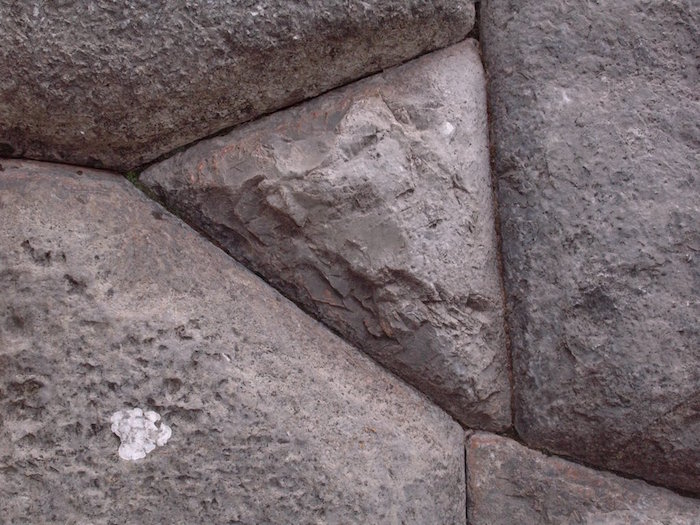 Another image of a piece of a wall found at the megalithic site of Sacsayhuaman. Notice the different shapes that compose the wall, yet they seem to fit together in such a way as if the stone was made one for another. 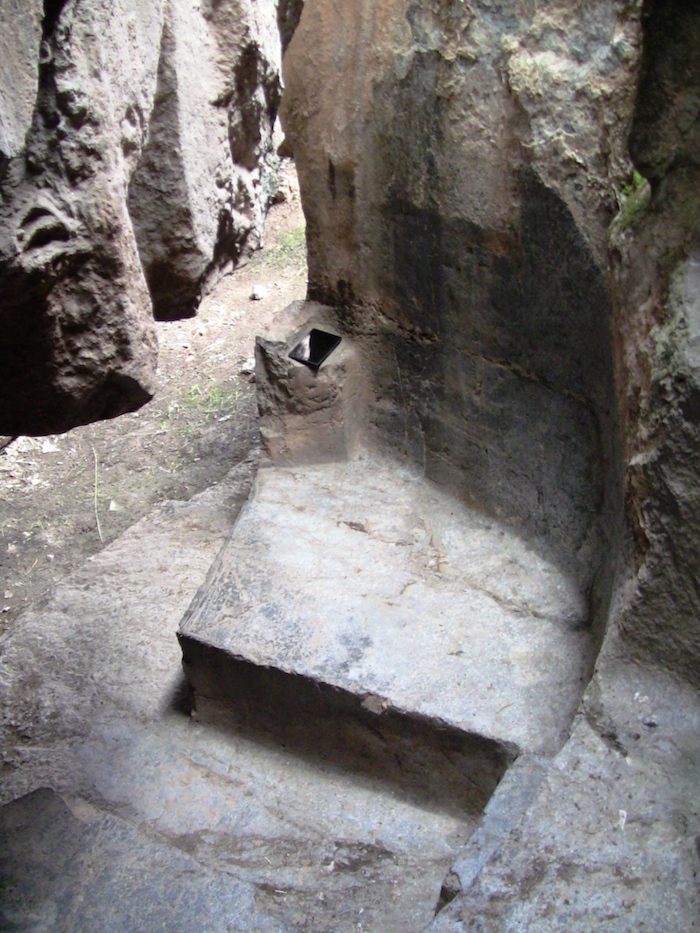 Another section found at Sacsayhuaman demonstrating incredible masonry skills. Smooth surfaces were something which was favored by the ancient stonemasons at Sacsayhuaman. Precision and smoothness, amazing details. 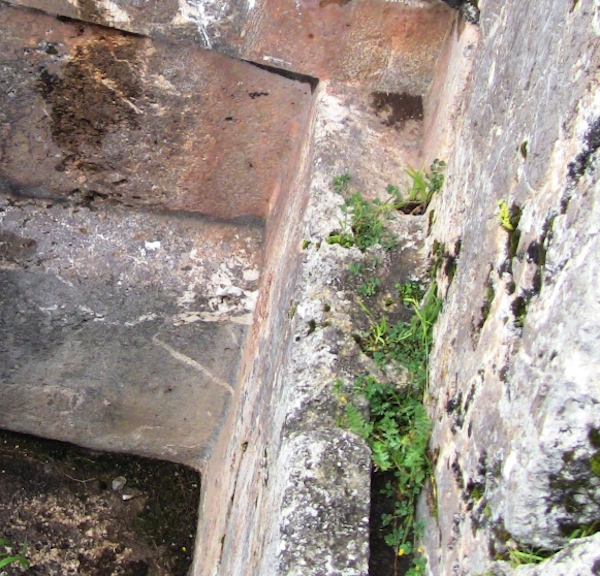 Another image demonstrating Sacsayhuamans’ stonemason abilities to shape these huge stones in a unique manner, creating bent corners; something that we have seen in other places on the Planet, Egypt being one of those. Did ancient stonemasons from Sacsayhuaman really have the ability to soften rock? 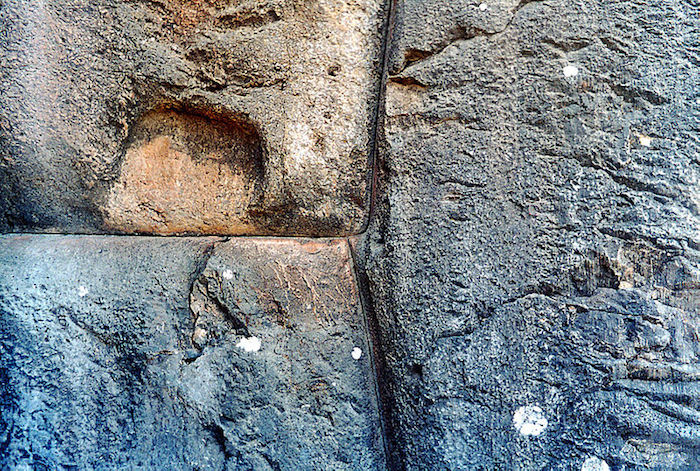 Notice how these huge rocks seem to have been squeezed together. Some say that they appear to be fused together. Not a single sheet f paper can fit in between these rocks. How did the ancient stonemasons at Sacsayhuaman achieve this precision? 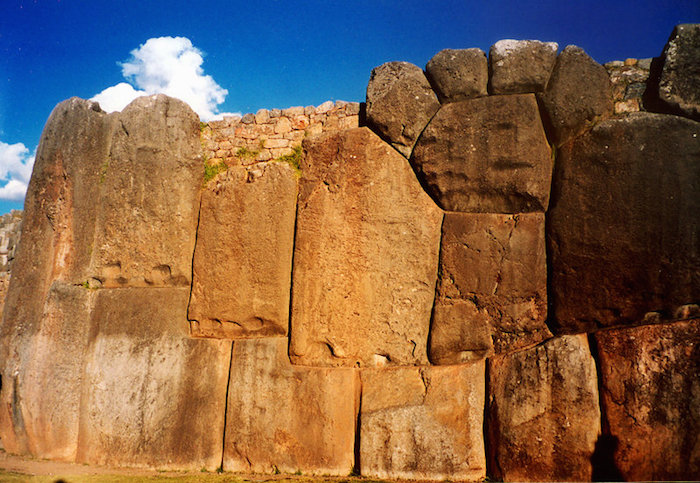 Another breathtaking image of Sacsayhuaman. Some of these blocks of stone have over a hundred tons, they seem to be pressed together fitting into place incredibly well. How did the ancient stonemasons achieve this type of precision? And how did they manage to quarry these blocks of stone and put the into place? Could the ancient Inca legends be true perhaps? That Sacsayhuaman was in fact constructed by gods that came from the sky?

Amazing styles of construction that defy our very own engineering and construction skills today. Observe the precise placement of these walls, and the incredible shapes these blocks of stone have. Sacsayhuaman is truly a wonder of ancient construction. 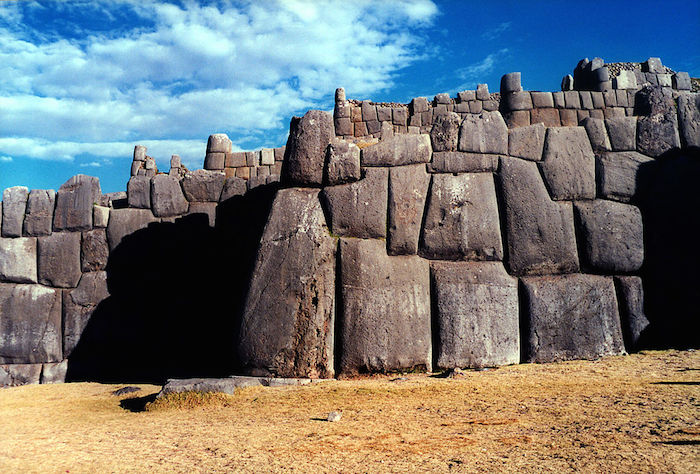 Another incredible wall at Sacsayhuaman displaying the combination of smaller blocks of stone with much larger ones, yet the difference is very pleasing to the eye. not only is Sacsayhuaman incredibly well constructed, it is incredibly aesthetic.

Sacsayhuaman is place that you have to visit to truly appreciate its beauty, energy and history. Even though we can see and learn much about this ancient megalithic site believed to predate the Inca, some of its mysteries are still hidden in these incredible walls who have a unique story to tell.