The images are from a United States Navy submarine and were taken in March of 1971. The submarine in question was the USS Trepang (SSN 674). The Submarine is said to have crossed paths with the unidentified object by accident as they were traveling on a routine military and scientific expedition.

Millions of people around the globe claim to have seen at least once in their life something in the sky that they cannot understand or explain. I know that I have personally seen strange lights in the sky at least five times that go beyond anything I can explain with technology or weather phenomenon.

Just as I have seen strange lights disappearing and appearing in seconds, moving at speeds that no vehicle on Earth can achieve, there are other people around the globe who also have seen such things.

In today’s world, it has become evident that there are things in our skies and in space that cannot be rationally explained. You can call these things UFOs, Alien Crafts, or Top-Secret Military Vehicles, the truth is that they are present and have become part of our everyday lives.

The UFO phenomenon is global and has drastically increased in recent years.

But as many of us have seen things we can not explain, there are other people around the globe; Military personnel, Astronauts, Pilots and even government officials that have also seen something that is categorized as being ‘out of this world.’

In 1960, the former head of the CIA, Roscoe Hillenkoetter released a statement, saying, ‘Behind the scenes, high-ranking Air Force officers are soberly concerned about UFOs. But through official secrecy and ridicule, many citizens are led to believe the unknown flying objects are nonsense.’

“…As the F-4 approached a range of 25 nautical miles it lost all instrumentation and communications. When the F-4 turned away from the object and apparently was no longer a threat to it, the aircraft regained all instrumentation and communications.“ —This quote comes from a declassified United States defense agency report detailing a UFO encounter that occurred over Iran in 1976.

“…In one of the cases during the cold war, 1961, there were about FIFTY UFOs in formation flying south from Russia across Europe. The supreme allied commander was very concerned and was about ready to press the panic button when they turned around and went back over the North Pole.

They decided to do an investigation and they investigated for three years. They decided that with absolute certainty that four different species, at least, have been visiting this planet for thousands of years.

There’s been a lot more activity in the past two decades, especially since we invented the atomic bomb. They are very concerned about that and if we use it again because the whole cosmos is a unity and it affects not just us, but other people in the cosmos. They’re very much afraid that we might start using atomic weapons again and this would be dangerous for us and them also“. (Source)

“Everything is in a process of investigation both in the United States and in Spain as well as the rest of the world. The nations of the world are currently working together in the investigation of the UFO phenomenon. There is an international exchange of data.” – General Carlos Castro Cavero (1979). From UFOs and the National Security State, Volume 2, written by Richard Dolan.

All of the above tells us that in the past, the military all around the globe has been actively tracking UFOs and intercepting them from time to time.

This takes us to a set of fascinating images made available thanks to investigator/researcher Alex Mistretta, who can be contacted at [email protected].

According to Mr. Mistretta, the images are from a United States Navy submarine and were taken in March of 1971.

The submarine in question was the USS Trepang (SSN 674). The Submarine is said to have crossed paths with the unidentified object by accident as they were traveling on a routine military and scientific expedition.

Military officer John Klika was the one who initially spotted the object with his periscope.

Many people remain skeptical about the images and the accounts, but it just proves AGAIN that the military has come into contact with unexplainable objects in water, land, air, and space that likely did not originate from Earth. 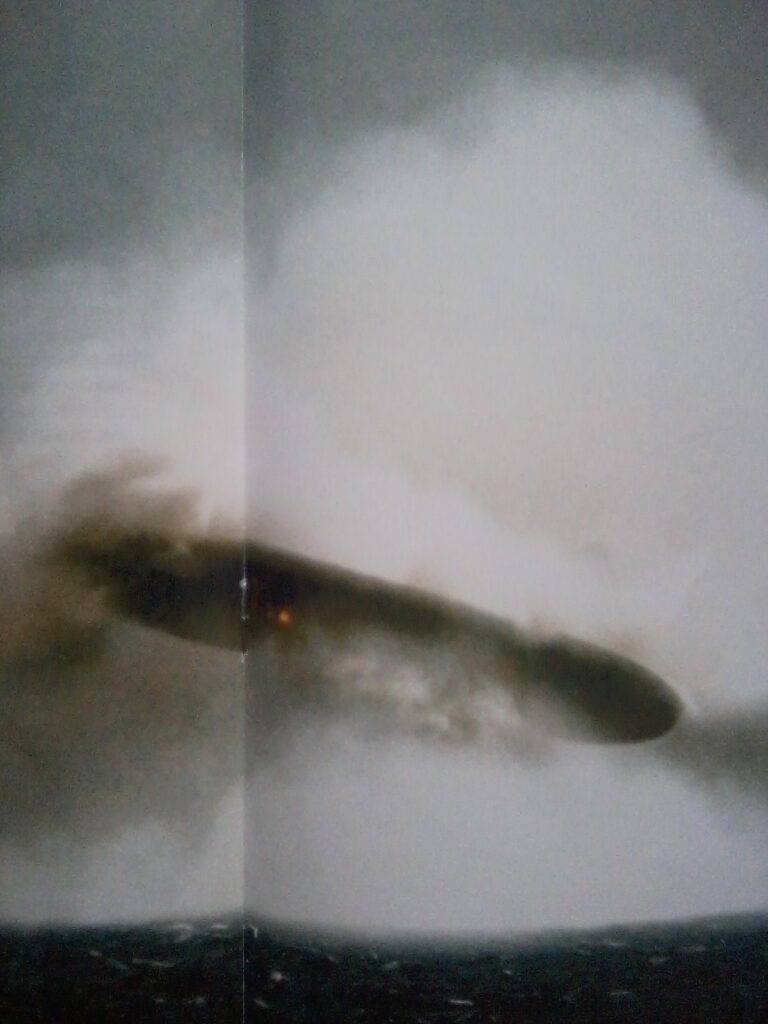 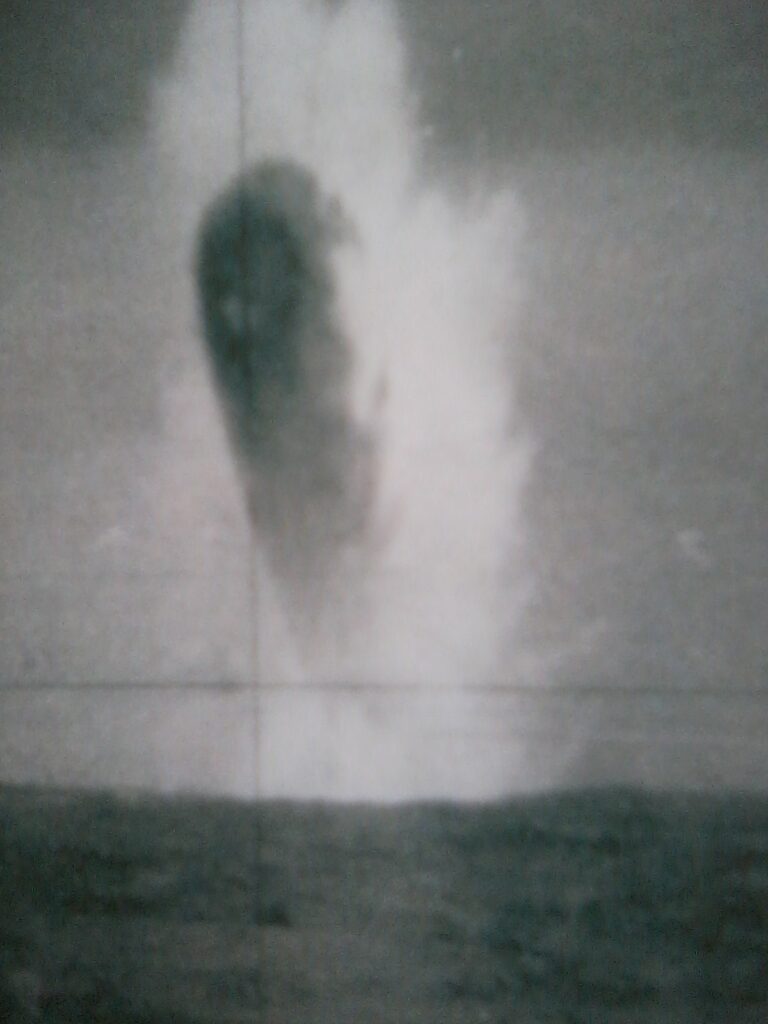 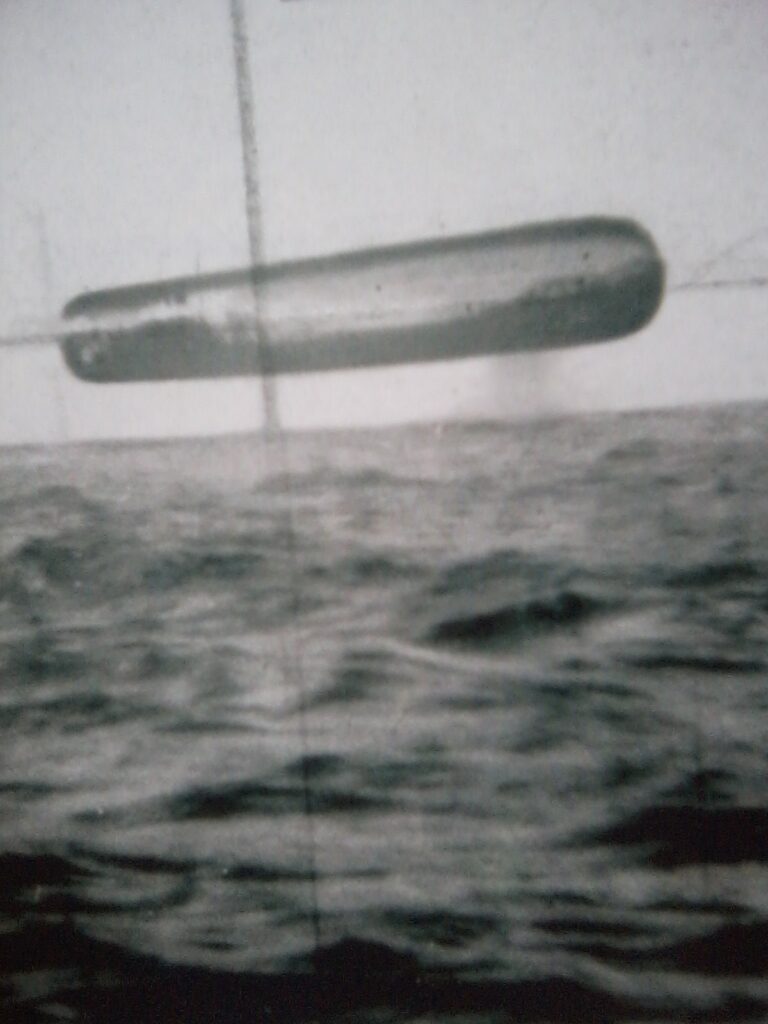 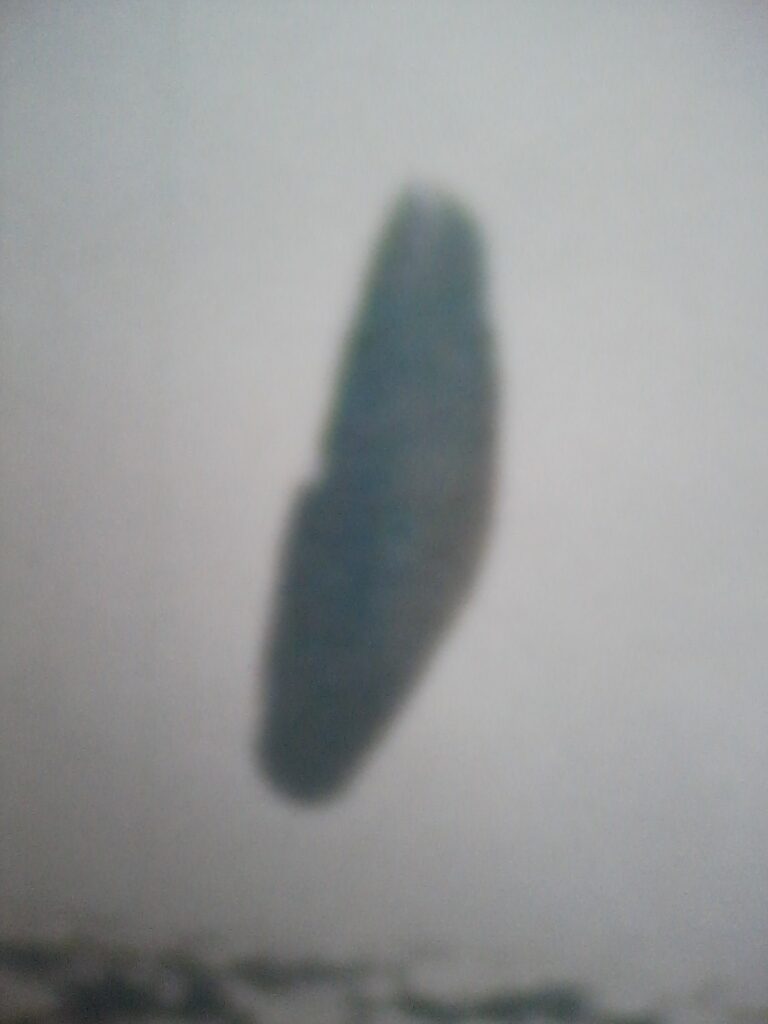 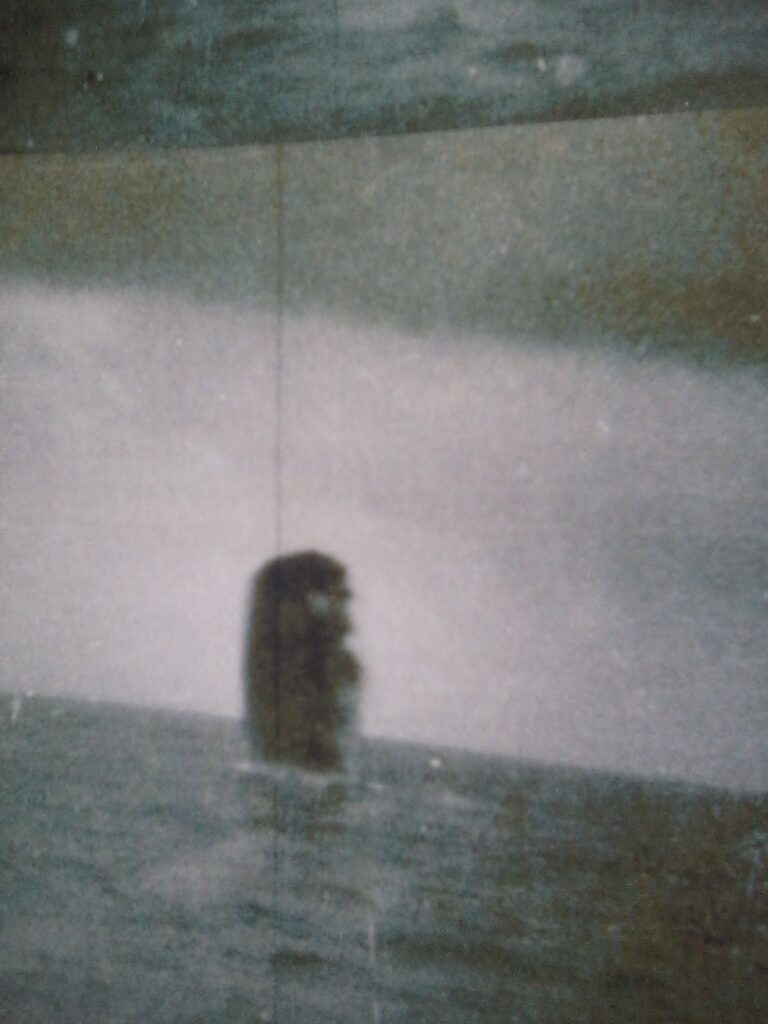 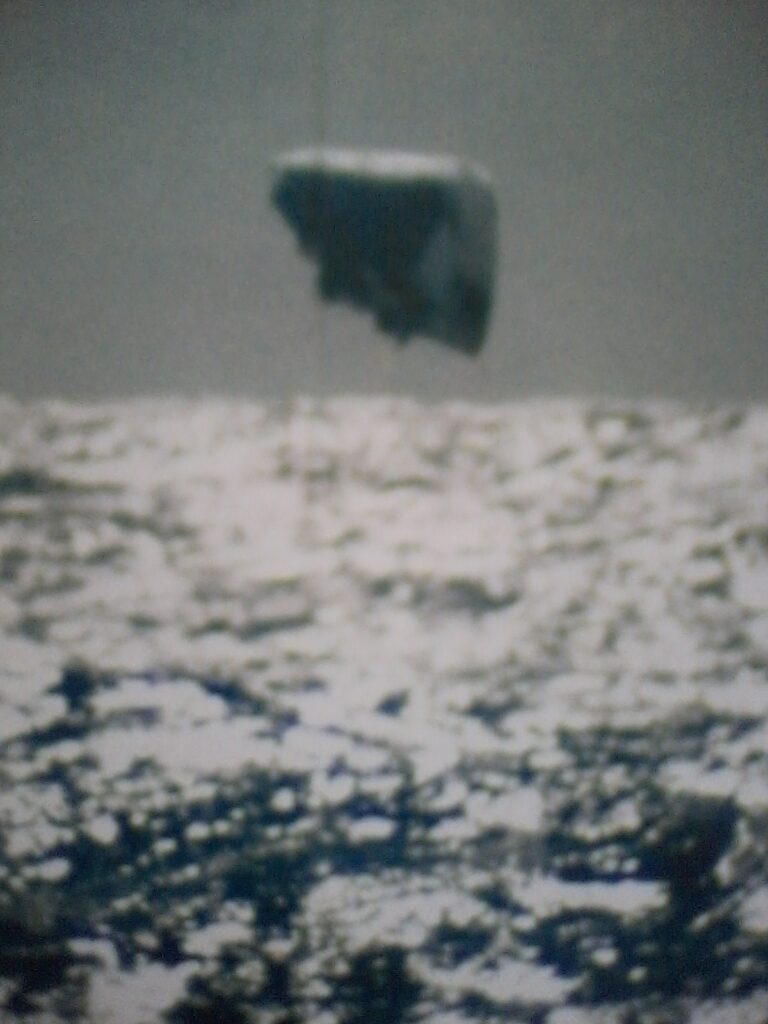 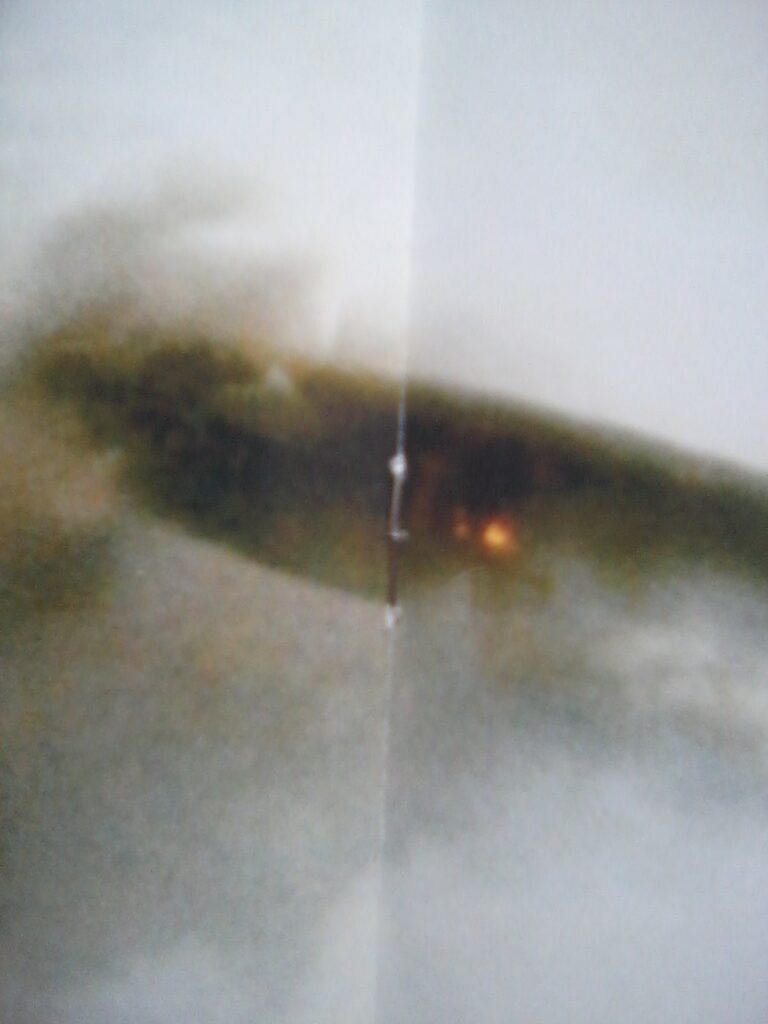 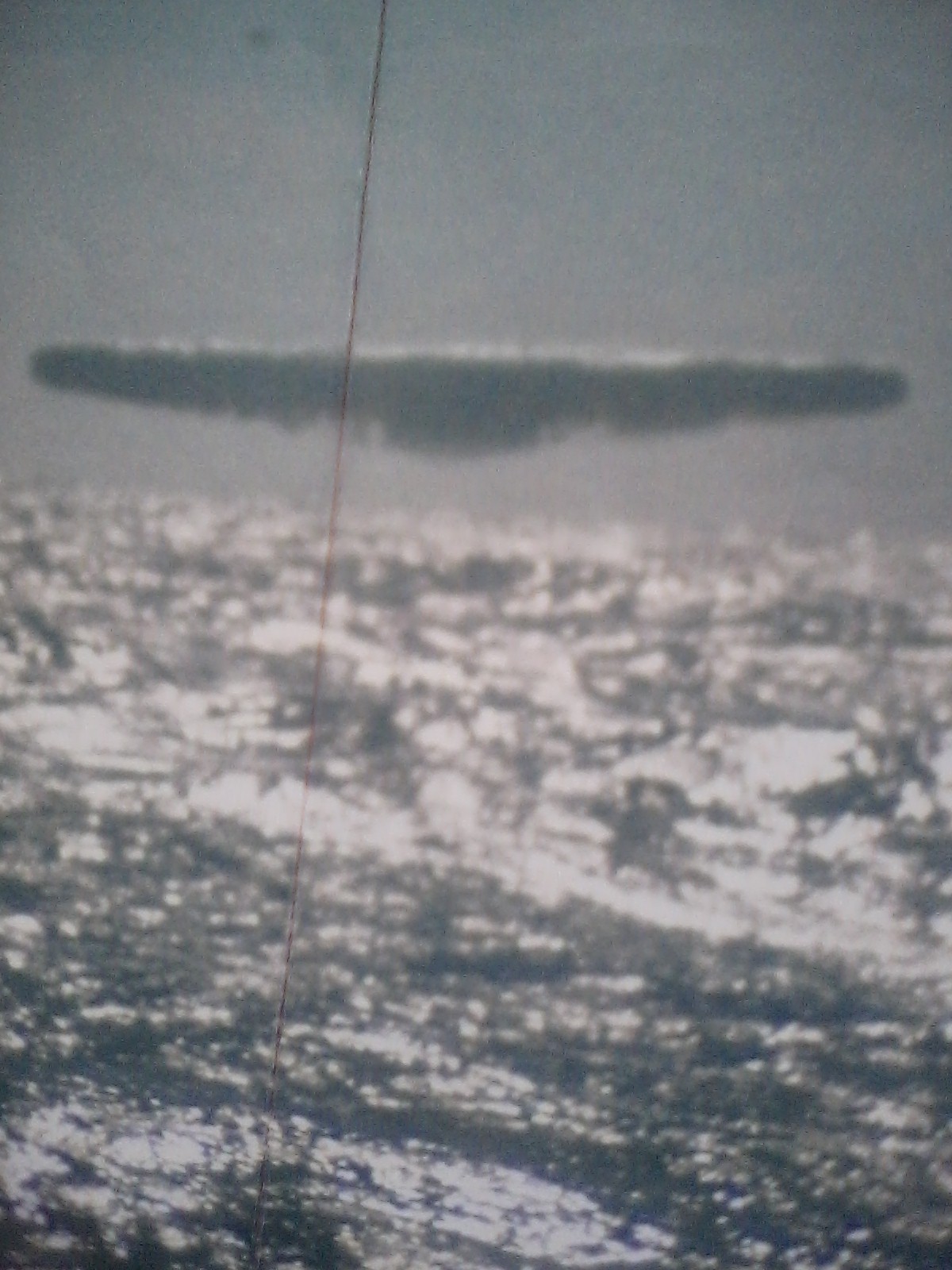