A team of Japanese archaeologists discovered 24 new geoglyphs in Peru’s Nazca Desert, which could be among the oldest in this area according to researchers from the Yamagata University from Japan.

Almost invisible on the surface, the images were obtained through 3-D scans conducted on the ground north of the city of Nazca.

The Geometric shapes drawn on the desert floor were found a kilometer and a half north of the city of Nazca, the figures include a drawing of what appears to be a “llama” and other representations that are not so recognizable. According these lines would date back to the III and V centuries BC. This means that these newly found lines at Nazca would correspond to the time of the Paracas, which signifies that these new lines are the oldest lines ever found in the area, predating the more famous lines such as the hummingbird, monkey, humanoid figure, etc. 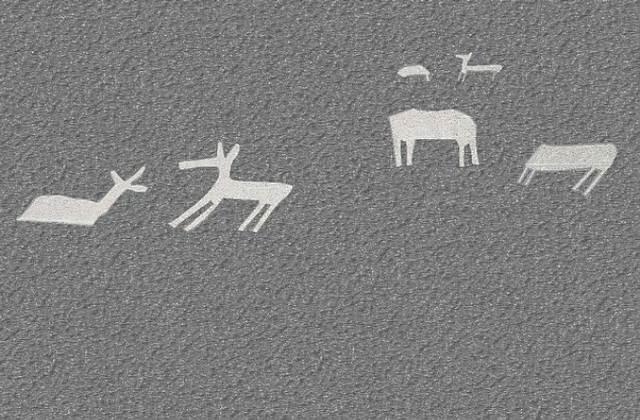 The largest of the lines has a zoomorphic appearance, similar to a llama, which is a widespread animal in the area, the figure is around 20 meters long.

Experts were researching the Nazca lines during December and January, the new findings have been communicated to the Government of Peru and the discovery was presented at a press conference in Yamagata, Japan.

The research team from the Japanese University began its research at Nazca in 2004, since then, they have found a total of 41 geometric figures in the desert, these “lines” have been recognized as a s a World Heritage Site by UNESCO.

These geoglyphs are currently threatened “by the expansion of urban areas,” said Japanese archaeologist Masato Sakai, head of research who emphasized the need to “preserve” these historical figures and share their importance with the local and worldwide population.

Researchers speculate that these are numerous other lines and geometric shapes that have been lost in the area.

Despite the age of the Nazca lines, these famous and enigmatic figures were not discovered until 1930 since the pain of the desert surface only allowed the elaborate designs to be seen accurately from the air.

The Nazca is a culture that belongs to ancient Peru and flourished between 200 BC and 600 AD on the banks of the Rio Grande. Their most impressive legacy to humanity are the famous Nazca lines, which include 800 designs among them animals and around 1,000 straight lines. 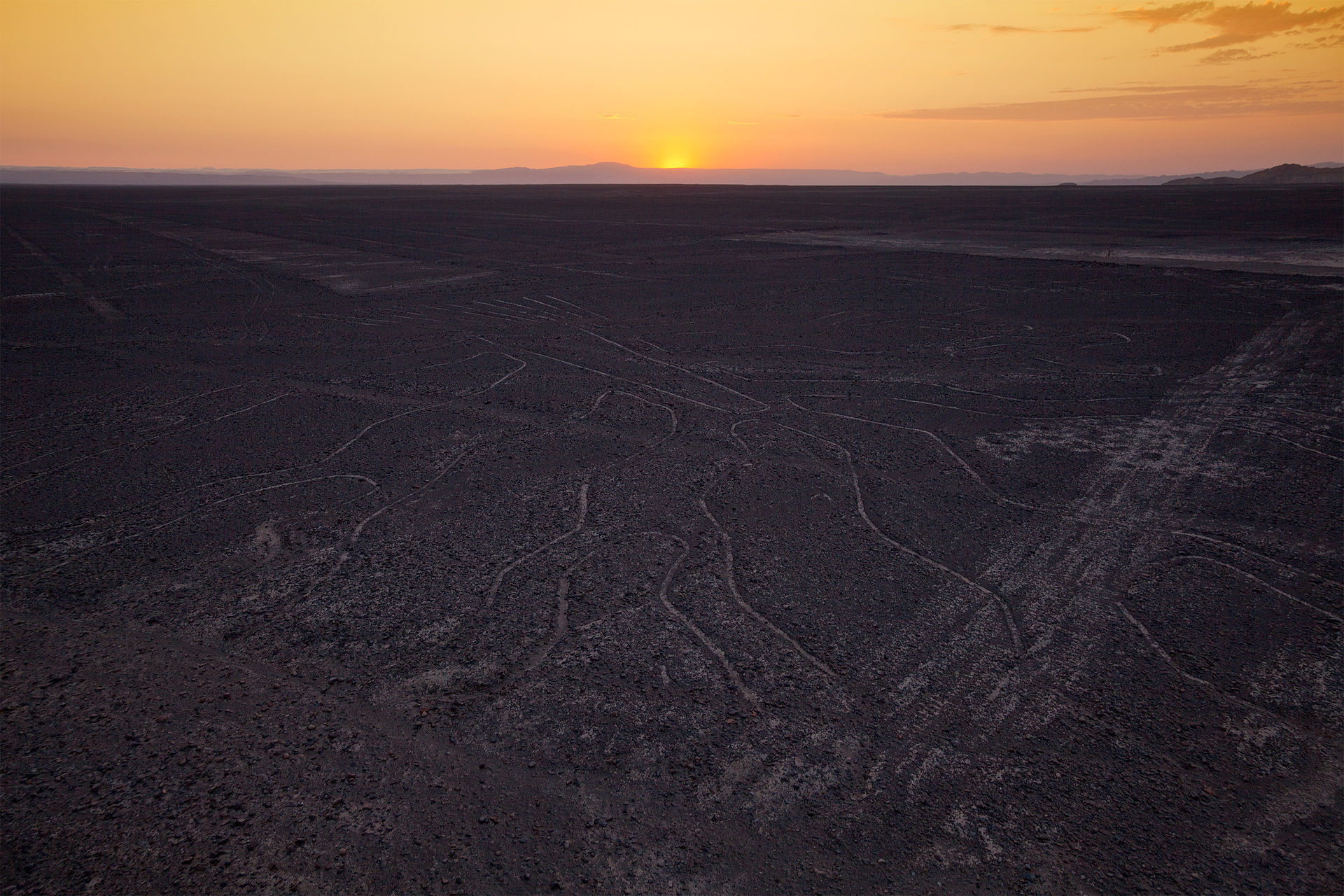 There are some scholars that have discovered curious patterns in the numerous designs and they suggest that the Nazca might be one of the earliest known examples of applied geometry.

The meaning and purpose of the Nazca lines is still a debate among researchers. The lines were formed by the careful removal of the reddish iron oxide pebbles that make up the desert surface. Once exposed, the underlying dirt, which contains high amounts of lime, hardened and resistant to erosion.

Nazca holds infinite mysteries, but at the same time answers, the question is will we ever truly understand this gigantic display of creativity and geometry? One thing is certain, this area of Peru will continue to be an area of huge interest to archaeologists, scientists and historians.