Percy Fawcett And The Lost City Of Z

For many years, explorers made it their mission to discover new places and people and tell the stories of what they saw.

Through their stories and anecdotes, we can only hope to see a clearer picture of what they saw through their eyes and the paths they walked start to come to life.

One of those explorers was Percy Fawcett, who told the story about a mysterious lost city he called “Z” and how it completely encapsulated his life and his pursuits.

What happened to Percy Fawcett?

We took a deep dive into his life, his work, and his mission to find the Lost City of Z.

The Life of Percy Fawcett 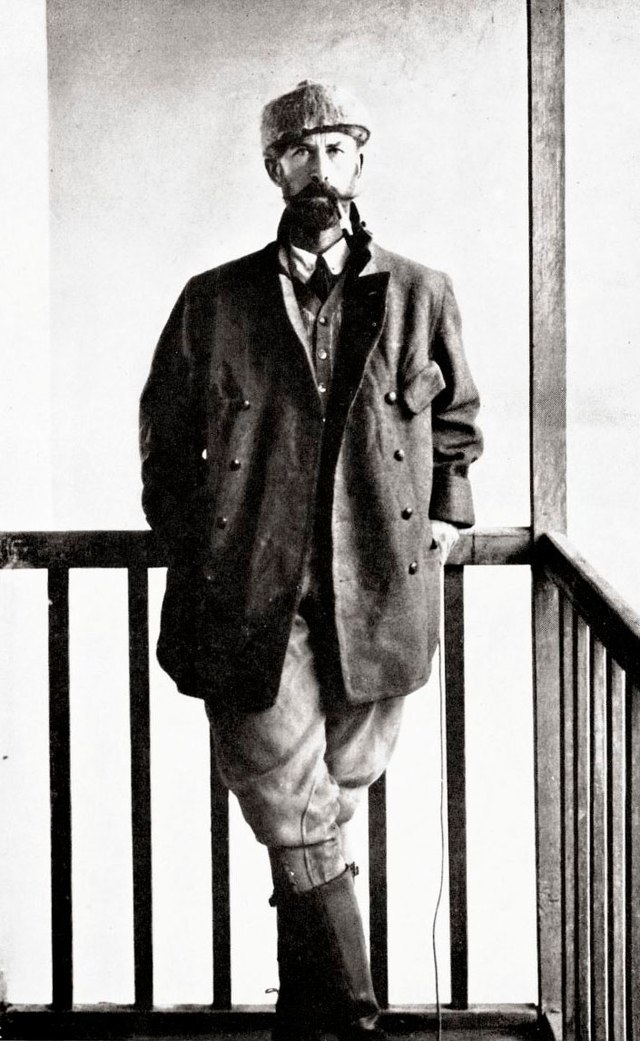 Percy Fawcett was a geographer, officer, cartographer, archaeologist, and explorer, who was born in Torquay, England in 1867.

He attended school at Newton Abbot Proprietary College and later joined the Royal Military Academy as a cadet and was later promoted to lieutenant of the Royal Artillery and, eventually, captain.

He met his wife, Agnes, while on duty and they went on to have two sons – a son named Jack and a daughter named Joan.

to study surveying and mapmaking and made his first journey to South America, where he documented many of the sights he saw.

During his various expeditions, he claimed to have seen a 62-foot long anaconda, dogs with two noses, a cat-like dog, and a spider that poisoned many local inhabitants. Through his various tours of duty, one of the main constants in Percy’s mind was that the city he could not get out of his mind was yet to be discovered and it haunted his every thought.

The Lost City of Z 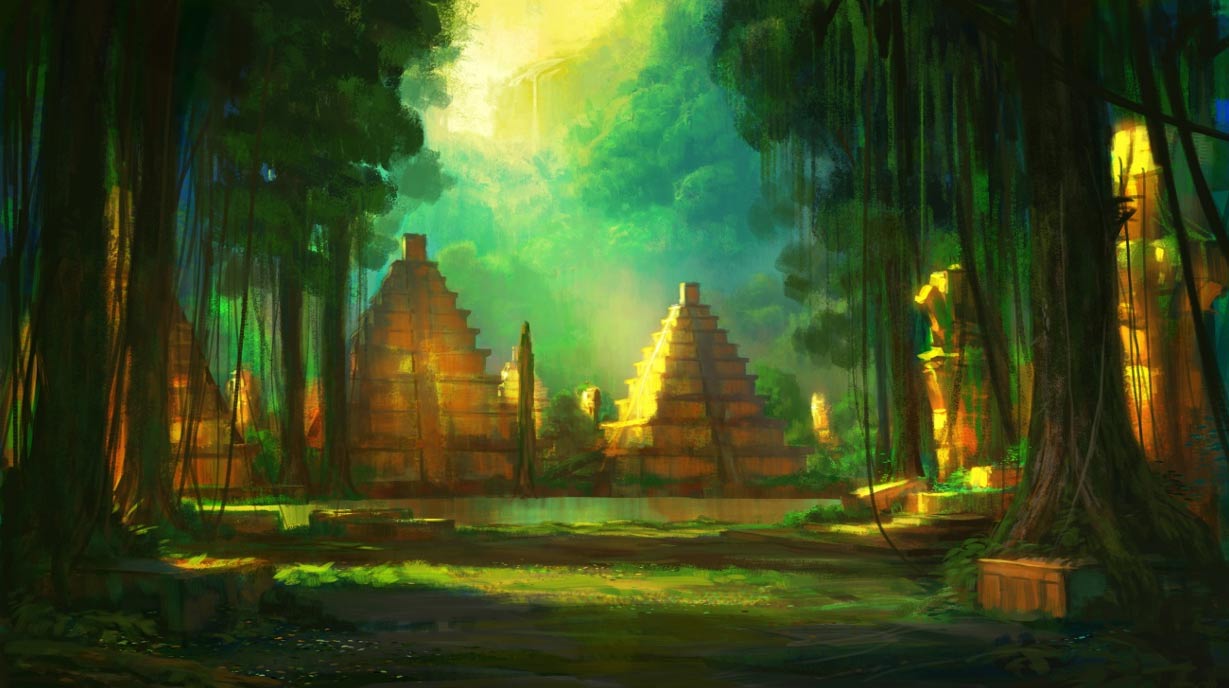 By the year 1914, Percy Fawcett had gone on numerous expeditions during his time as a cartographer and began forming ideas surrounding a lost city that he called “Z” in Brazil.

He believed it was once a complex, thriving civilization, and that its ruins remained in its specific location.

He began to study old maps and stories written by conquistadors’ years prior and had a clear image in his head of the land he would uncover.

He wrote detailed stories about it and described what he believed it looked like before serving in the First World War.

In 1920, he attempted to find the city but had to return home after falling ill.

At this point, Percy Fawcett became even more infatuated with the idea of finding this city that he was obsessed with and needed the money and resources to find it.

In 1925, he managed to receive funding from a local group of financiers known as the Glove and had convinced his son Jack and Jack’s best friend Raleigh to travel with him.

Because Fawcett knew of the dangers that would await them during their travels, he left explicit instructions not to send a rescue mission to find them if they were to disappear.

He also knew that he was an experienced cartographer, who was well-versed inefficient travel and that he had the tools and resources necessary to survive.

During their travels in search of the Lost City of Z, Fawcett wrote several letters to his wife, letting her know of their upcoming plans and where they had gone so far.

In what would become his final letter to his wife on May 29, 1925, Fawcett wrote that they were preparing to cross the River Amazon and that they were hopeful they would soon reach their destination.

Why would an experienced cartographer with numerous survey missions under his belt include the incorrect coordinates to an area he had frequented previously?

There are theories that state that Fawcett may have intentionally included the wrong coordinates to deter any potential rescue missions from following him.

This is mainly since Fawcett was a highly-experienced cartographer and it was not common for him to make a mistake in his coordinates. 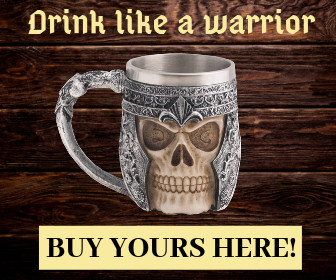 Other theories state that Fawcett, his son Jack and Raleigh may have died at the hands of nearby tribes, who were known to inhabit the areas where they were traveling

Some people combat these theories with the point that Fawcett often became close to the tribes he encountered because he traveled to their areas so frequently on his previous missions.

Some tribes have stated that it is highly possible that they were killed by a more violent tribe who encountered them and that there was nothing they could have done to prevent it if they mistakenly ended up in their territory.

Another tribe encounter that is theorized is that one of the tribes required anyone crossing the river to bear gifts in the form of food or supplies, which Fawcett and his men may have forgotten or lost during their travels.

This could have resulted in them being killed for failing to comply with the tribe’s requirements.

An additional theory that is also very possible is that Fawcett, Jack, and Raleigh fell ill and dehydrated and that they died while crossing the river, which then could have carried their bodies away over time.

Despite Fawcett’s wishes for no one to come after him to search for him if something went wrong, search parties were sent as soon as people suspected he might be in danger.

They searched for days and had no luck locating the three bodies anywhere near where they were last known to be located.

In the jungle temperatures and climate, decomposition is known to be a sped-up process, but it is not logical for there to be no trace of bones or other items they brought with them on their travels.

People began to speak with the local tribes in the jungle they visited and each of the tribes swore they had nothing to do with their disappearance.

What Really Happened to Percy Fawcett?

After numerous books, movies, television specials, and articles have been written about Percy Fawcett and the Lost City of Z, there is still no clear answer regarding what happened to Percy Fawcett, Jack, and Raleigh.

He was so infatuated with finding the land he knew so well in his mind and had all the proper tools and resources to do so.

He was well-prepared with supplies, food, and maps to lead the way, so it is unknown what could have deterred him from doing so.

The strangest piece of the puzzle is that the bodies were never discovered, and all clues disappeared without a trace.

Some people theorize that perhaps Percy really did discover the Lost City of Z and that he ended up there at the end of his travels.

Maybe the Lost City of Z was a parallel universe that meant that the version of him that existed in this world must disappear.

Maybe it was made up in his head to clear his mind from the burdens of war.

Of course, this is one of the more outlandish theories, but it is a happier one to imagine than some of the others.

We can only hope that after a lifetime of longing and passion towards something that felt so far-fetched and out of reach, especially given the time, that Percy found peace in his search for the unknown.

Clearly, Percy had prepared for the worst-case scenario in telling people not to search for him if something went wrong and he had thought through all the bad things that could happen.

He was likely haunted by the idea of searching for this land and the thought of never pursuing it would have been far worse than not finding it.

If there is anything to be taken from this story, it is to never be afraid to pursue your dream, even if it seems unlikely.

Do you believe that Percy Fawcett found the Lost City of Z?

More from That Was History: