Scientist concludes death is only an illusion, it is not...

As controversial as it may sound to many, a scientist has revealed how death is not real, it is an illusion generated by our consciousness. Furthermore, life does not end when the body dies, and it can last forever.

Wake Forest University School of Medicine scientist Robert Lanza says in his book “Biocentrism,” that death is an illusion generated by our consciousness.

Dr. Lanza was a member of the team of scientists that cloned the world’s first early stage human embryos. In September of 2011, Lanza’s company received approval from the UK’s Medicines and Healthcare Products Regulatory Agency to start the first human embryonic stem cell trial in Europe.

Dr. Lanza is the co-author of the book Biocentrism: How Life and Consciousness are the Keys to Understanding the True Nature of the Universe, which you can buy here. 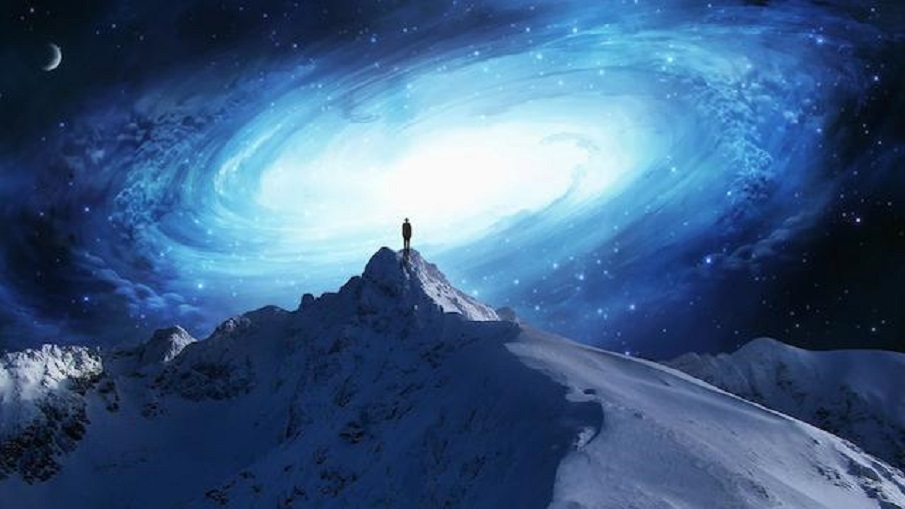 The professor took public notoriety after the publication of his book, which, based on notions of quantum physics, explains his particular hypothesis that holds that biology and life are the origin of reality and the Universe, not the other way around. Thus, time would be only an entity created by the life that observes it.

According to this theory, there are many realities supported by different levels of consciousness.

In this way, the end of life would be only a notion instilled in our minds, since if there is neither time nor space, there can be no death.

Lanza writes on his website how Death does not exist in a timeless, spaceless world. In the end, even Einstein admitted, “Now Besso” (an old friend) “has departed from this strange world a little ahead of me. That means nothing. People like us…know that the distinction between past, present, and future is only a stubbornly persistent illusion.”

According to new evidence, Einstein was right – death is an illusion. Furthermore, the researcher, author, and entrepreneur argues that immortality doesn’t mean a perpetual existence in time, but resides outside of time altogether.

Lanza states how the concept of death as we know it does not exist in any real sense since there are no real limits according to which it can be defined.

Essentially, the idea of dying is something we have always been taught to accept, but in reality, it exists only in our minds.

The idea of biocentrism is similar to the idea of parallel universes, the hypothesis formulated by many theoretical physicists according to which there are an infinite number of universes in which diverse variations of people and situations exist and occur simultaneously. Thus, if someone believes in death throughout their lives, they will create their reality based on this belief, and, on the contrary, if someone believes that he is made of immortal essence and that we are only in this life of passage, we will live in a way totally different than what we are used to, creating our reality based on that belief, otherwise totally incompatible with the previous one.

According to biocentrism, time does not exist independently of the life that observes it. The reality of time has been questioned by a strange alliance of philosophers and physicists.

The former argue that the past exists only as an idea in the mind, which in turn are neuroelectric events that occur strictly in the present moment.

Then death and the idea of immortality exist in a world without spatial or linear boundaries. Thus, it can be concluded that death can not be a terminal or final event, as we usually consider it.

Is Death An Illusion? Evidence Suggests Death Isn’t the End