The mysterious descriptions of Noah’s Ark

This is believed to be pure fantasy, based on “current” designs of the late Middle Ages in Europe, but the truth is we don’t seem to have any idea of exactly how Noah’s Ark looked like.

There are two descriptions of the ship appearing in ancient literature, strangely, neither of those descriptions seems to satisfy naval engineering standards since those designs illustrate a ship that is completely unseaworthy.

In the Old Testament Noah’s ark is described as a rectangular “box” with straight sides, having no bows, no keel nor hull. In fact, according to historians the Hebrew word for “the ark” is a box or container. Historians point that word games mean little here since the Hebrews they were a people without oceans and had extremely little experience with boats or naval engineering. 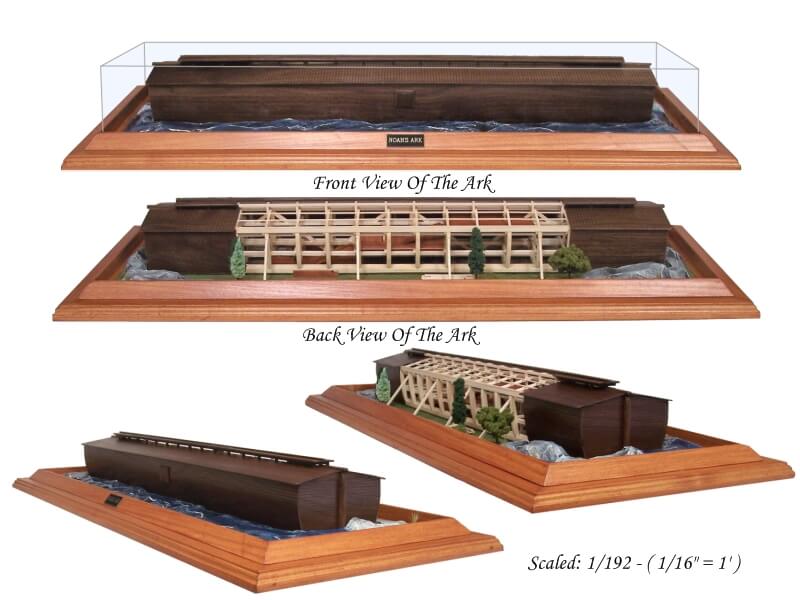 In the description of the ark in the Sumerian accounts, Noah’s Ark is described as a cube if the translation were interpreted correctly. But this seems very strange since the Mesopotamians were a nation of the seas, and the Sumerians and later Peoples were well acquainted with the principles of shipbuilding and seaworthiness.

Most of the Sumerian cities had access to the sea and great ships are often described at anchor at Sumerian ports, so it seems very strange that the Sumerian accounts for Noah’s ark described it as a “box” or “cube”. The old testament provides good descriptions about the ark:

Noah Builds the Ark:
…14″Make for yourself an ark of gopher wood; you shall make the ark with rooms, and shall cover it inside and out with pitch. 15″This is how you shall make it: the length of the ark three hundred cubits, its breadth fifty cubits, and its height thirty cubits. 16″You shall make a window for the ark, and finish it to a cubit from the top; and set the door of the ark in the side of it; you shall make it with lower, second, and third decks…
A window shall you make to the ark, and in a cubit shall you finish it above, and the door of the ark shall you set in the side thereof; with lower, second, and third stories shall you make it. (Source: http://biblehub.com/genesis/6-16.htm) 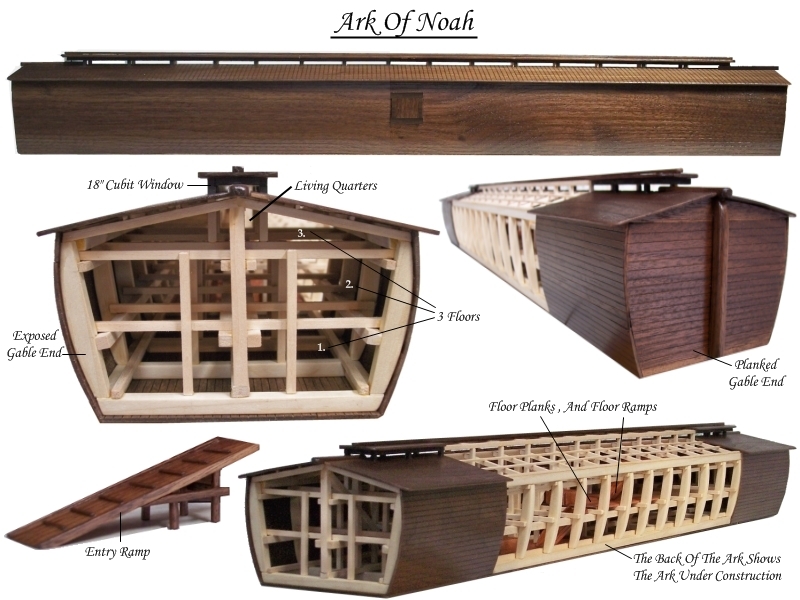 The Ark is referred to as “Teba” which in Hebrew would mean; “Box” (correct me if I’m wrong) It is described as a rectangular box with a flat bottom and straight sides, 300 cubits long, 50 wide and 30 high. Basically, the size of Noah’s Ark would be the following: its dimensions were 450 feet (162 meters), 75 feet wide (27 meters) and 45 feet high (16.2 meters), and such measures were made for the “ship” to successfully transport around 43,300 tons.

The Hebrews had a word for ship, but for some reason, they decided to call it a box instead. Having that said, the Noah’s “box” was not a seaworthy ship since its descriptions place the craft as being made without a keel, bow and other essential elements needed in the ship to remain at sea.

If the description of Noah’s ark were correct, then this box would have been tossed and pitched uncontrollably in stormy seas potentially ending in a catastrophe for the “ship”.

Some researchers believe that the Hebrew chroniclers may have felt that the word container would be more understandable to their people, indicating that the legend of the great flood was undoubtedly manipulated and modified by the early Hebrew priests to suit their purposes. 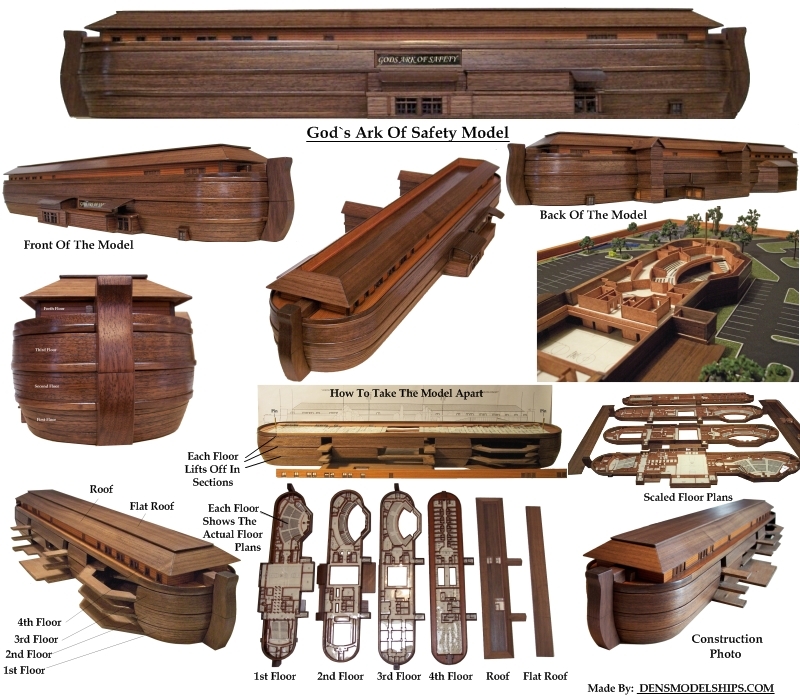 According to the descriptions, the ship was built of gopher wood, an expression that is entirely unidentified according to some researchers.

They point towards the fact that these words do not have a Sumerian nor Akkadian origin and have been a complete mystery since they do not appear in any other Scriptures.

So the question is, could they have referred to a particular type of wood or other material? And not “real wood”? Material processed to become waterproof by an impregnation process like the one that modern-day wood is submitted through?

The story of the great flood was well-known throughout the world and can even be found in the Epic of Gilgamesh believed to have been written about 2000 BC in Sumerian accounts going back to the 28th or 29th century BC. According to historians, the oldest parts of Genesis were not written before 1000 BC, and those were apparently versions of the Sumerian account which were passed through in Mesopotamia and the Levant in Akkadian or Semitic forms.

This actually indicates that the history of the Old Testament went through a series of changes until it finally became part of the Book of Genesis.

There seem to be several mysteries convening Noah’s Ark and many of the historical accounts do not fit into the story in a logical way. The question here is, what was Noah’s ark actually? Was it a ship, described as being a box, that somehow managed to sail through storms and stay afloat? Or is there another story to it? The possibilities are endless.