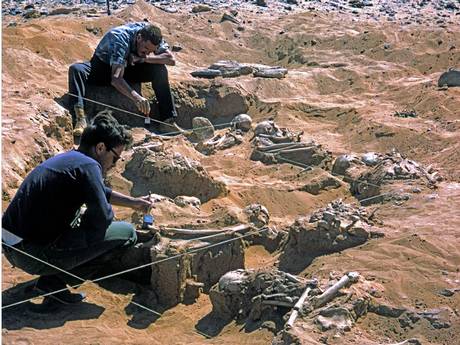 History had it all working apparently…  the first world war happened thousands of years ago according to researchers who have found evidence of the first major military conflict at Jebel Sahaba.At a time when we were commemorating the (barely) one hundred years of the so-called First World War, researchers have discovered traces of the oldest large-scale military confrontation in the history of mankind. Of course, we know for sure that war and destruction are not new in the history of mankind. Surprisingly the reasons for dispute do not seem to vary with the passing of the centuries.

This is what a team of French researchers managed to find out based on human remains found on the banks of the Nile river.  They have apparently discovered the first major armed conflict that happened 13,000 years ago and lasted for several months, marking it in human history as the first major “global” conflict.

“The skeletal material is of great importance – not only because of the evidence for conflict, but also because the Jebel Sahaba cemetery is the oldest discovered in the Nile Valley so far,” said Dr. Daniel Antoine, a curator in the British Museum’s Ancient Egypt and Sudan Department.

A parallel investigation led by British and American anthropologists, indicates that the cause or trigger of this global conflict would have been the racial difference among people (Racism isn’t new apparently). This conclusion stems from the discovery that the deceased belonged to the sub-Saharan population, ancestor of contemporary black skinned people and their enemies could have belonged to Levantine peoples living in the territory of the Mediterranean. 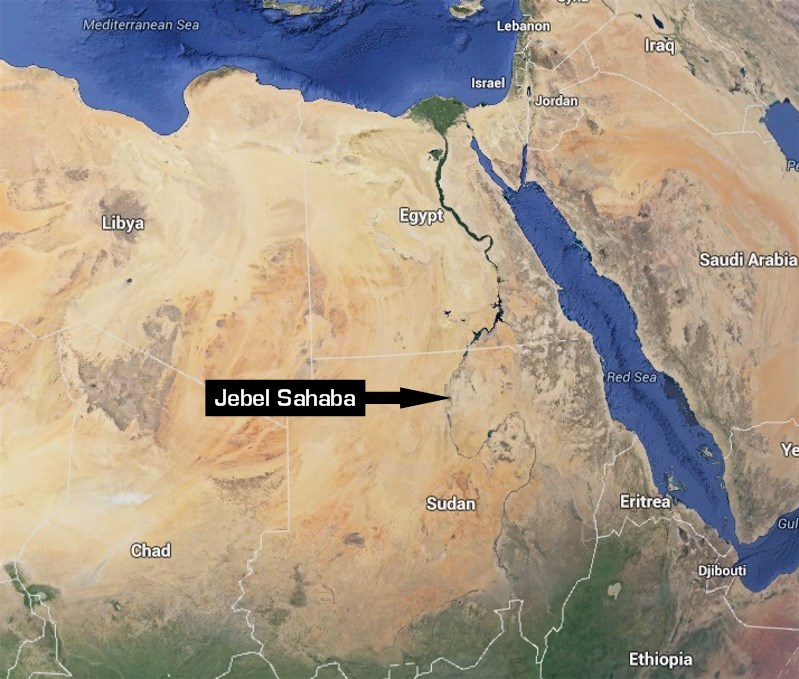 According to archaeological studies, the two groups had a very different look and great cultural and linguistic differences which is believed to have been the trigger that caused a fierce competition for natural resources.

Researchers believe that this would have occurred in a context of global climate change where the search for food and substances provoked clashes and violent confrontations with the ultimate goal of survival leading to a long and sad history of war.

“I suspect there was no outside enemy. These were tribes mounting regular and ferocious raids amongst themselves for scarce resources,” “Nobody was spared: there were many women and children among the dead which is a very unusual composition for any cemetery and almost half bore the marks of violent death. Many more may have died of flesh wounds which left no marks.” – Renee Friedman – American Egyptologist