Video: Flat Earthers present ‘evidence’ for why the Earth is...

In an age where countless things circulate on the internet, a new video posted by IFLScience takes a look at some of the most bizarre reasons why many people think our planet is in fact FLAT. 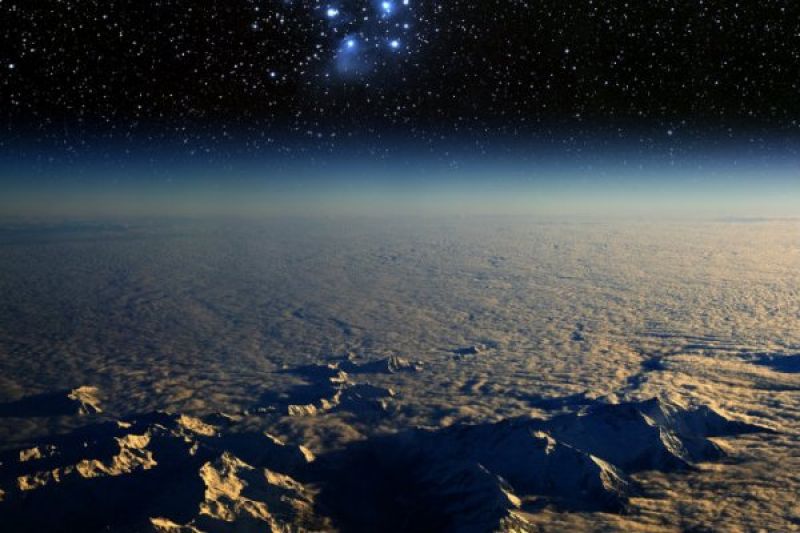 As noted by the article written of IFLScience, “here’s some of the evidence presented by ‘Flat Earthers’ as to why we should ignore the facts, forget about science, and shun those awful, awful liars at NASA. Bear in mind, these are just some of their reasons.”

The author continues “If you’re looking for an actual challenge to hard science, from the fact that different points on the planet experience day and night at the same time, or the Coriolis effect, to the round shadow of Earth on the Moon, well you’ve come to the wrong place. Funnily enough, these guys have neglected to explain these things.”

But why on Earth does anyone still think the Earth is flat?

On December 24, 1968, the crew of the Apollo 8 mission captured one of the most famous photographs in human history known as “The Earthrise”. The image, photographed by Astronaut William Anders displays one of the most beautiful images of our planet, the first color image of the Earth from space. However, there are many people who claim that the Earth isn’t round, that the images from NASA are faced and that the Earth is, in fact, FLAT. The flat Earth theory is considered by many people as the greatest conspiracy in the history of our civilization.

According to proponents of the Flat Earth theory, the Earth is, in fact, a disc with the Arctic Circle on the center with a wall of ice of 150 meters around the edge in Antarctica. Day and night are explained as the sun and the moon is spheres measuring 51 kilometers and moving in a circular motion 4989 above the plane of the flat Earth. Like spotlights, these celestial spheres illuminate different parts of the planet in a cycle of 24 hours. In the flat earth, there is also an invisible “anti-Moon” that obscures the moon during lunar eclipses. Moreover, the gravity on the Flat Earth is actually nonexistent since the shape of the disc would collapse on itself. According to proponents of the Flat Earth theory, the flat Earth disk spins up to 9.8 square meters per second and is driven by a mysterious force called dark energy.

In fact, the idea that the Earth is flat went beyond all reason when a Ph.D. student presented a thesis claiming the Earth is FLAT, stationary, the center of the universe and only around 13,500 years old. The student not only suggested we live on a flat Earth, she also rejected scientific theories presented by Newton and Einstein, astronomical discoveries made by Copernicus and Kepler, the Big Bang theory, atmospheric and geological activity, most of modern climatology, and basically all other scientific teachings made in the past.

Anyway, check out this cool video by IFLScience and comment on your favorite theories.

Source: This Video Shows Some Of The Completely Serious “Evidence” That Some People Believe Proves The Earth Is Flat