15 disturbing images of planet Earth that will leave you...

Our beloved blue marble—teeming with life—is a gem of the solar system and probably the galactic neighborhood. However, in the last decades, planet Earth’s landscapes have been drastically altered due in large part, to the impact of human activities and consequent global warming. 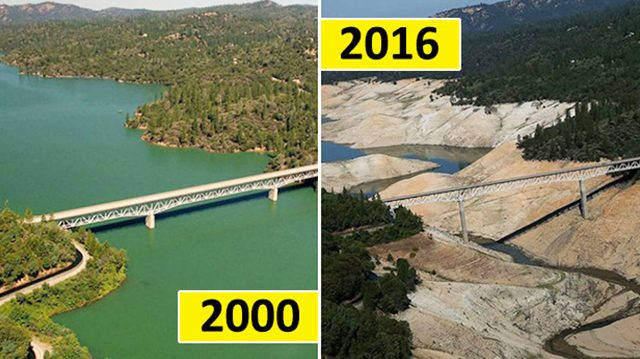 While there are 100 to 400 billion stars in the Milky Way and more than 100 billion galaxies in the Universe—and some say that the number could be around 500 BILLION—Earth is so far the only place where life as we know it exists.

Earth—otherwise known as the World—is the densest planet in the Solar System and the largest of the four terrestrial planets.

Scientific evidence puts our world to be around 4.54 billion years ago, and during this time, our planet has undergone countless changes.

According to scientists, our plant has undergone FIVE major extinction events and of all the species that have ever lived, more than 99% are now extinct.

Mass extinctions on Earth have greatly influenced the development of life on our planet, and scientists are worried that right now we are in the midst of another one.

Scientists point towards the destruction of natural environments, and climate change triggered by rising carbon dioxide levels that have kicked off extinction rates to levels eerily similar to mass extinction events on Earth hundreds of millions of years ago. 66 million years after the latest great extinction event on Earth, the cause may be different but experts are worried that the results will be the same.

Below we have selected some of the most impressive photos that show the disheartening panorama with a before and after – that moves in a range of between 5 and 100 years. More images can be viewed in an exclusive section of the official NASA website. 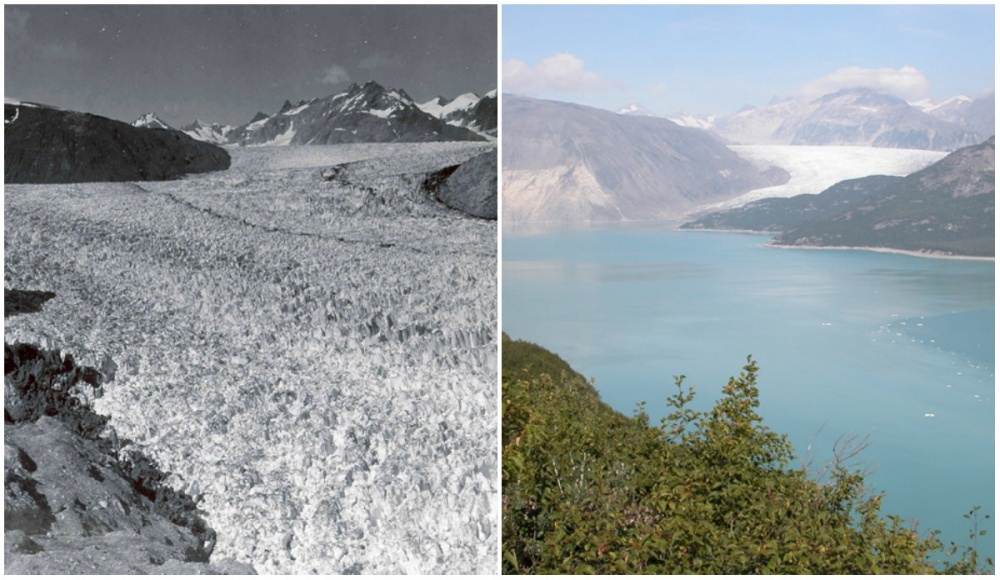 7 Mount Cervino in the Alps, the border between Switzerland and Italy. August 1960 – August 2005. 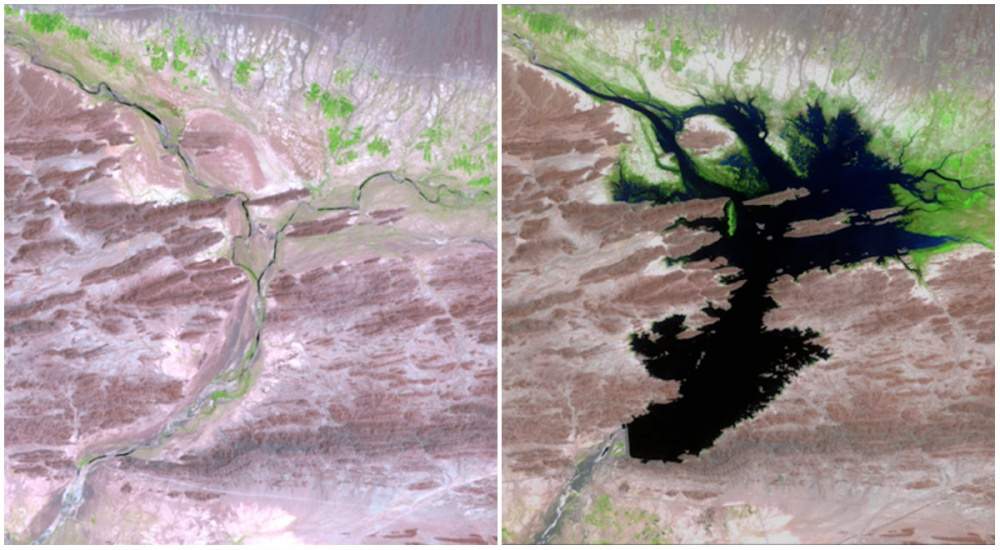 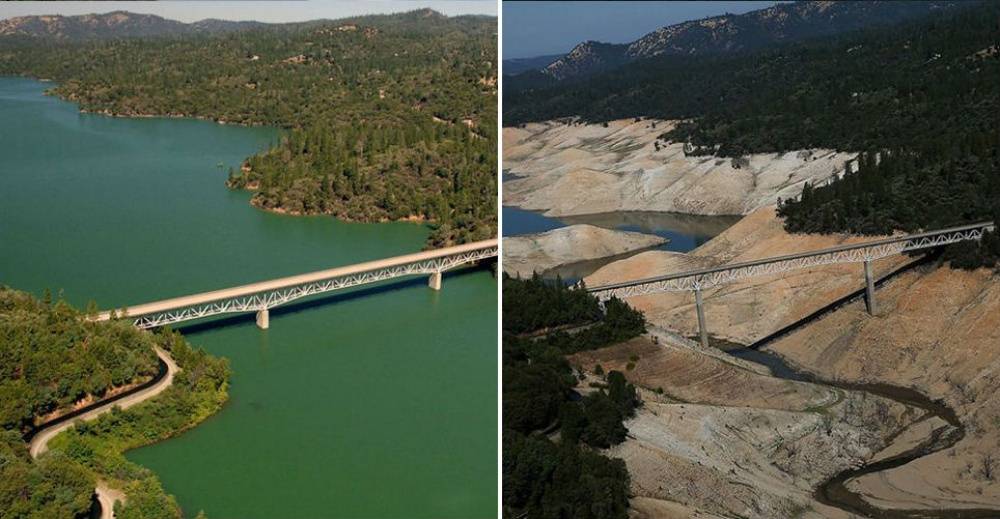 And a video that shows how bad things are: 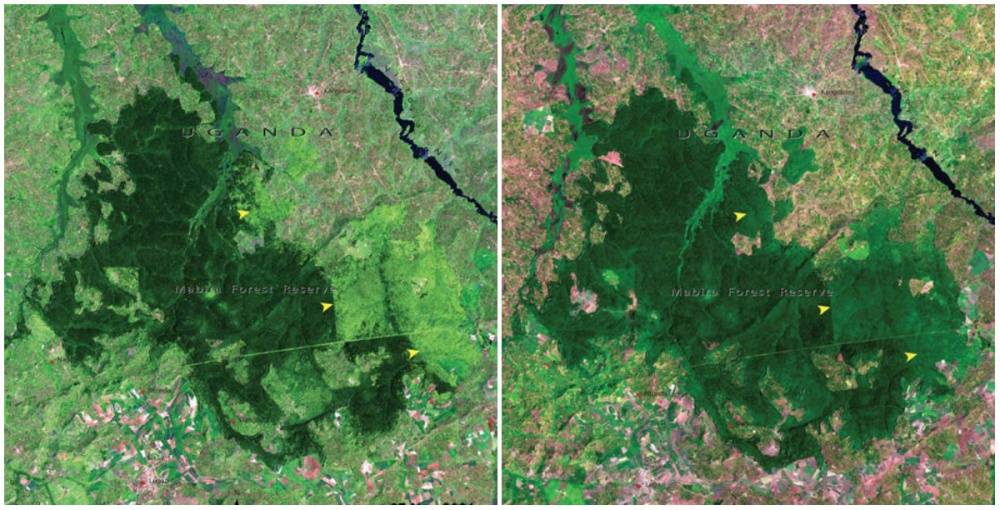 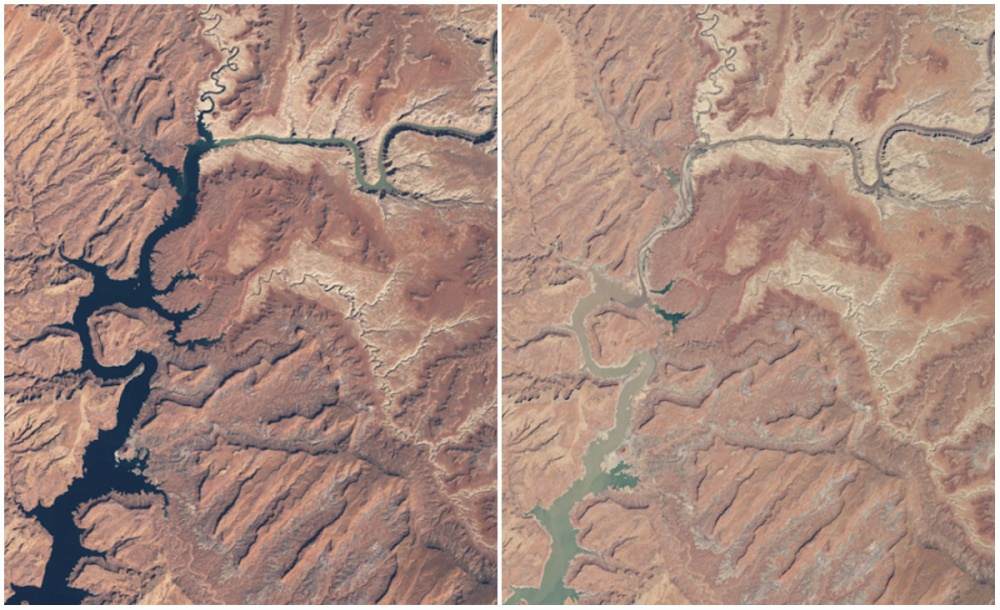 For more images check out Images of Change by NASA.