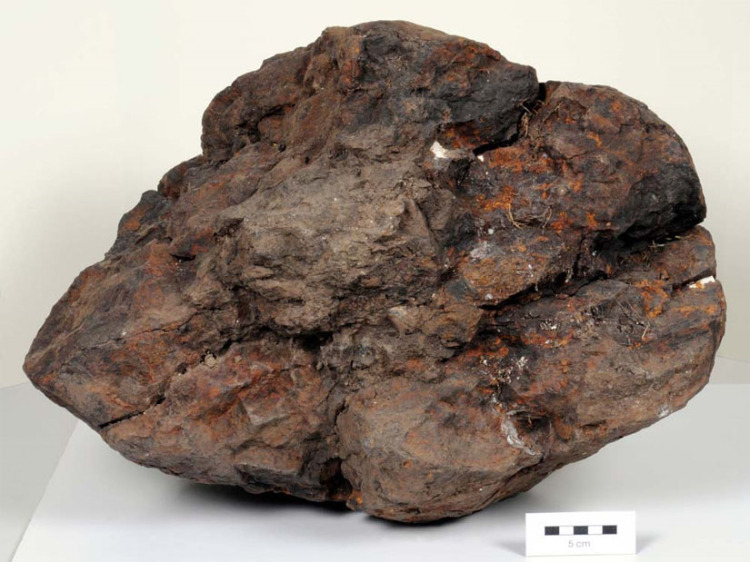 30,000 years ago a meteorite weighting around 93 kilograms crashed in the vicinity of Stonehenge. Scientists believe that the meteorite was preserved by the onset of the Ice Age. Researchers believe that this space-rock was likely found by druids to build a burial chamber and was later unearthed by archaeologists in the vicinity of Stonehenge. It is believed to be the biggest rock of this type found in Britain.

According to Colin Pillinger, professor of planetary sciences at the Open University, the Stonehenge meteorite was most likely unearthed by an archaeologist about 200 years ago at a burial site created by an ancient Celtic priesthood near Stonehenge.

The meteorite belongs to the group of chondrites which are believed to be primitive meteorites detached from the remains from the original building blocks of planets. Most meteorites on Earth belong to this group.

Researchers have only found similar meteorites in such a good condition in Antarctica where due to the extreme conditions, space rock can be extremely well preserved. It is believed that this particular meteorite originated from Lake House in Wiltshire. According to scientists, Britain was under Ice for 20,000 years creating the necessary conditions for this type of space rock to be preserved incredibly well. Archaeologists believe that the ancient Celtic priesthood known as the Druids were keen on building burial sites ina  similar way the Egyptians built the pyramid.