5 Top-Secret Places that are censored on Google Maps

Did you know that there are certain places on Google Earth which are totally off limits for society? It turns that all around the globe, there are ‘secret bases’ that have been edited and blacked out on purpose in order to hide whatever is there. 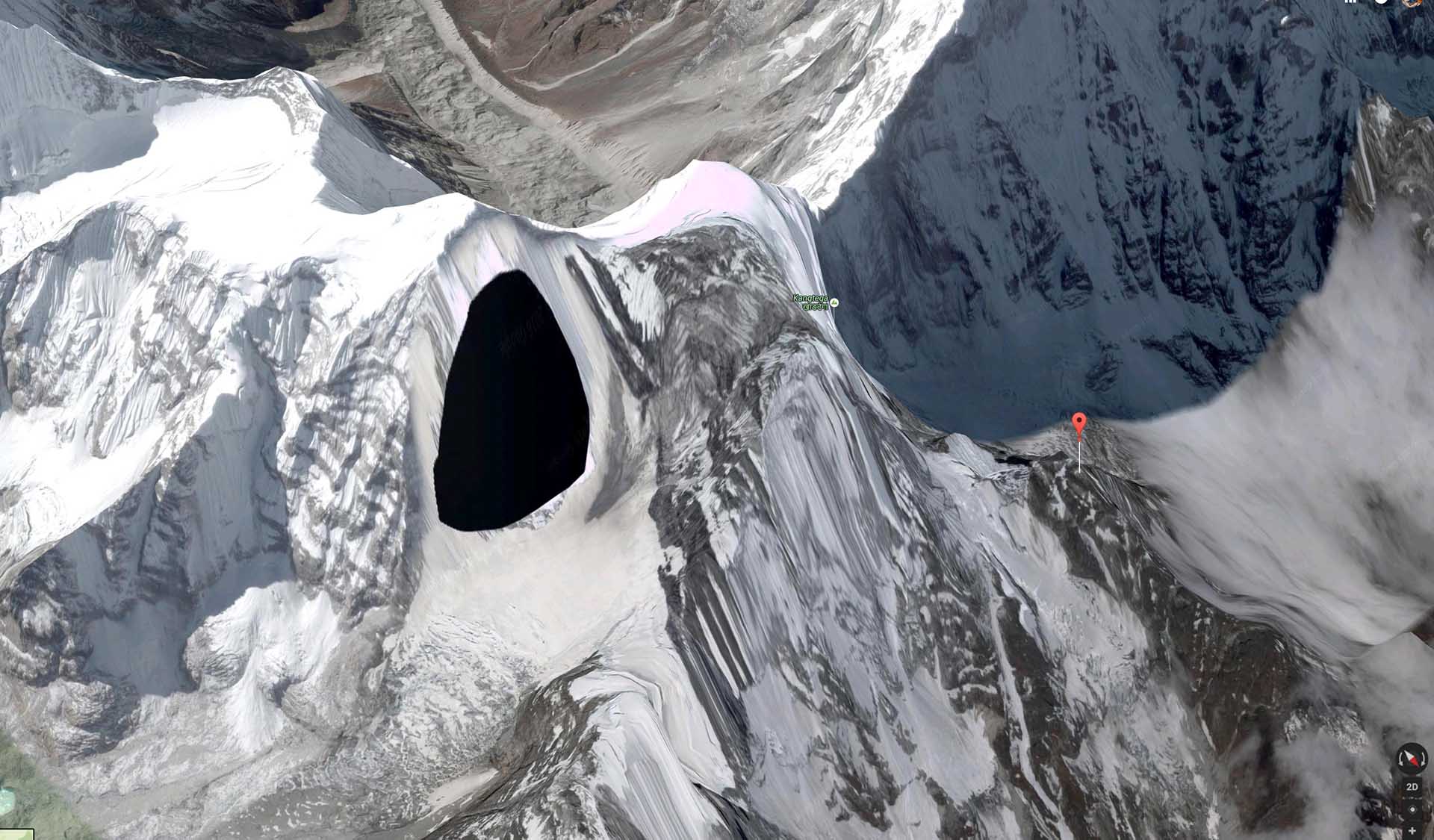 What are the numerous ‘censored’ places on Google Maps? Are they just top secret military bases belonging to different governments around the globe? What if these are more than just military bases? Why are they censored from Google Maps? What is Google trying to hide from plain sight?

It seems that as far as it concerns Google, we will never know.

It turns out that there are numerous places on Google Earth that have been edited on purpose, in order to prevent users from seeing whatever it is that’s down there. It’s a global cover-up that is present all around the globe, in specific places.

It’s something that many are calling a global cover-up,  present all around the globe, in specific places.

But why aren’t places like Area 51 covered on Google? Is it possible that there are secret facilities that are even more secretive than Area 51? And what if some of these ‘secret bases’ don’t belong to our government? What if –as some people suggest—some of these bases do not even belong to the human race?

This interesting video, posted on YouTube by Dark5 shows us five absorbing top secret locations that have been edited and blacked out in order to cover up and hide whatever is there.

What could be going on at these sites? What could be so important that Google felt like it needed to hide it from the general public? And if there are so many places on Google that are restricted and erased from satellite images, then what else is out there kept away from the public?

It seems that after all, our world and society are far more complicated that we ever imagined.

Our governments have done an intricately good job at keeping things away from prying eyes and society in general. It seems that many governments around the globe have one thing in common: They agree that there are some things that society – ordinary people, should not know about.

Secret technologies? Aliens? Lost ancient structures with inexplicable powers? Or just mistakes in satellite images? What do you think these mysterious locations are? And what are they trying to hide? It seems that there are too many questions and too little answers when it comes to places like these on Google Maps.