The young star child receives messages in languages ‘not from Earth’ and understands what they are saying to her. She says that they are important and humanity must wake up.

In recent years, people are starting to think about alien life on a whole other level. Thinking about life, we are coming to accept that it is possible that there are things in the universe that go beyond our current understanding. Life does not have to be physical in order to exist.

While the story might sound fascinating and unbelievable to some, people around the world are convinced that among us live Star Children and Indigo children.

Previously we wrote about Boriska; a young boy said to have lived on Mars and reincarnated on Earth. According to reports Boris Kipriyanovich, who lives in Russia’s Volgograd region, reincarnated as an Indigo Child.

His knowledge and skills have fascinated not only his parents but researchers who have studied the young boy.

In this article, we take a look at another fascinating story which speaks of another Star Child.

According to an article from higher journeys, a nine-year-old star child claims she can heal water and is asking humanity to wake up finally.

While the story may sound ludicrous to some who do not believe in the existence of such beings, the text is written below (an Excerpt from the forthcoming book The New Human by Mary Rodwell) is certainly worth reading.

While many of us will remain skeptical about such claims, the article delivers a powerful message. 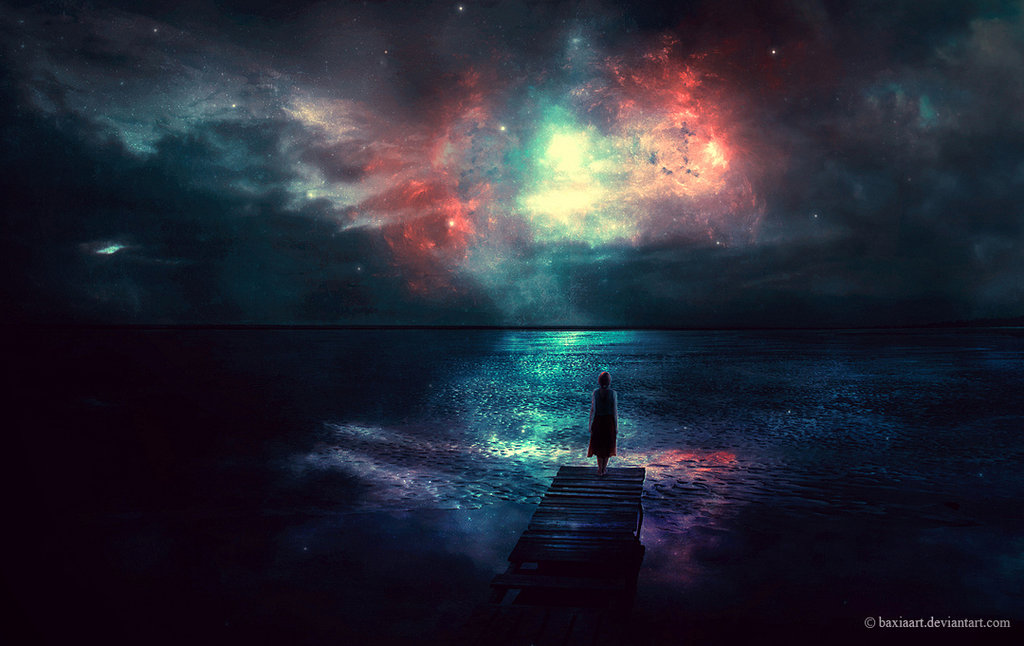 “Poor us. poor kids who come to volunteer; we have such a difficult time ahead of us, a real fight. I am here to help my family ‘wake up,’ EVERYONE is sleeping.”

According to the mother of a nine-year-old child, Cathy speaks ‘star languages’ that can heal WATER.

“My nine-year-old daughter speaks ‘star languages’ to heal water. I live in Northern Europe and have four children. At the time of my first pregnancy, a ‘voice’ told me my children were not mine. They would only come through me. These children belong to no one. It wasn’t until recently that I was aware there were such things as extra-terrestrials.”

“My nine-year-old daughter is a special girl who finds the conventional world and rules difficult. She asks me why isn’t she allowed to do things her own way. Cathy has healing abilities and dictated some healing words in an ET language to purify water. I noticed the water actually tasted different afterward. She says that Star languages are from a place outside of the Universe.”

Healing water? According to a researcher from Europe, there are ways we can energize water.

“As a scientist, the spiral formations I’ve been working with, in my water research, such as loading energy back in the water, helps healing recharges and strengthens the energy field, the aura. Healing works on a cellular level, whether you believe it or not. The healing from my hands affected the protein binding to a gene P53, which plays a role in turning genes on and off. Rightly used, it could be bliss for humanity in rebuilding our earth.”

Furthermore, Cathy describes how she has information passed on to her through (books, as she calls them) which she says contain valuable information for humanity:

To find out more about this story, please visit Higher Journeys.